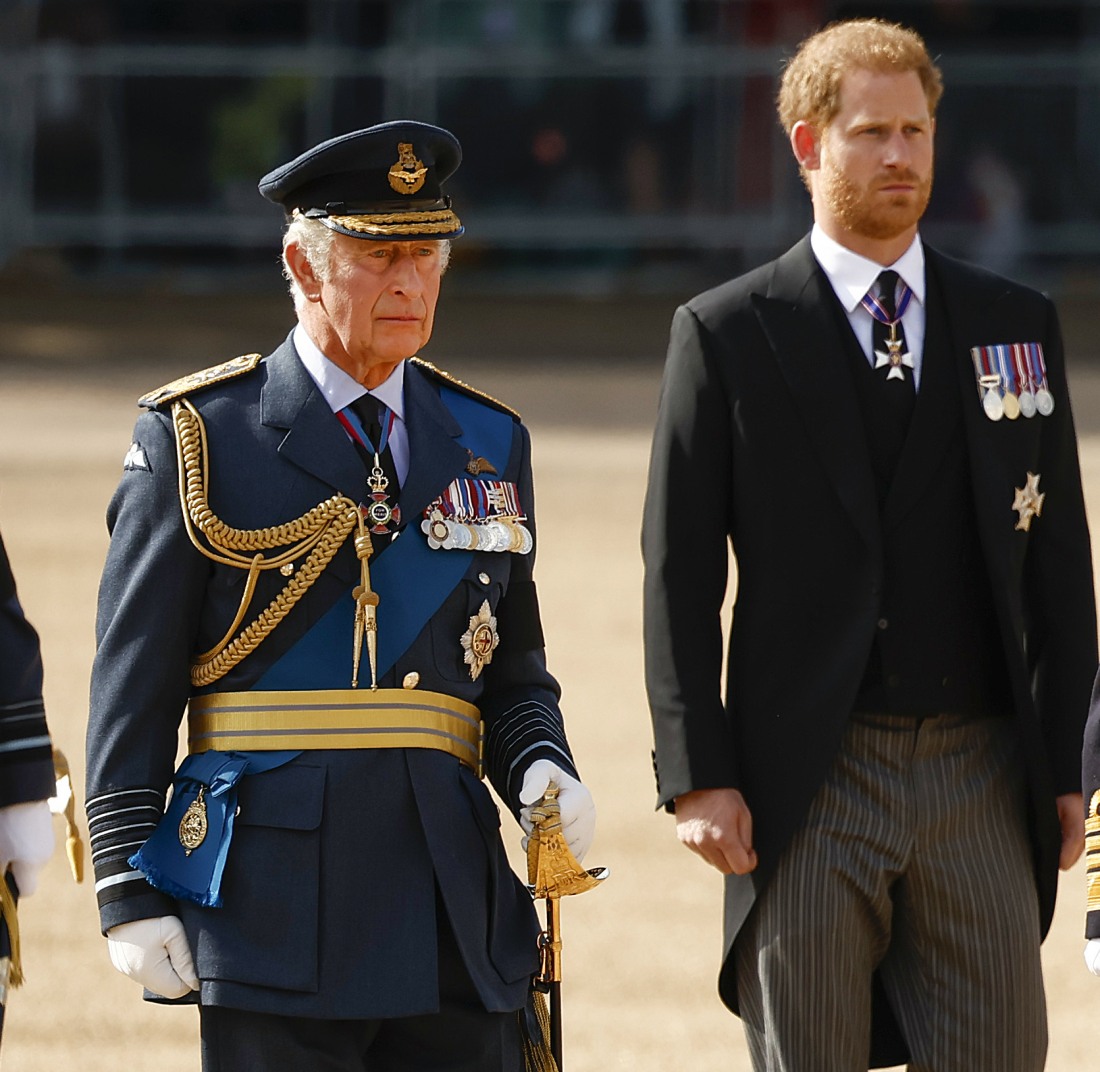 For months now, especially the past month specifically, all of the pearl-clutching about Prince Harry’s memoir has come exclusively from his father. I buy that Prince William is concerned, but Charles is absolutely leading the charge of “theatrical angst about Harry’s book” to anyone who will listen. It’s gotten so bad that Charles’s court and William’s court have been leaking wishful-thinking theories about how Harry will rewrite his memoir or push back the release date for 2023. Again, all of that is coming from England, not New York publishing sources, not Montecito sources. So keep in mind that Charles wouldn’t have gone to the Mail on Sunday with this horsesh-t unless all of that other stuff had not worked. Harry must not be returning Charles’s calls.

Palace aides have been discussing ways to stop Prince Harry publishing his memoirs. There is said to be deep concern that the book will contain damaging revelations despite suggestions that he is seeking to tone it down.

It is part of a presidential-style strategy launched by aides that will focus on the crucial first 100 days of the reign.

A friend of the King said: ‘The question inside the Palace is: “Can the book be stopped?” It may be that even Harry can’t stop it at this stage but the feeling at the very top is that there’s no good that can come of airing grievances in public.’

Lawyers to the Royal Family at the firm Harbottle and Lewis are expected to be on standby to read the book when it comes out.

But it is highly unlikely the King would wage a legal battle against Harry, whose £36 million deal with Penguin Random House may mean he is unable to stop it. It comes at an important time in the King’s reign.

A Palace source said: ‘His Majesty will build on the points he has expressed to the nation: now that the period of mourning is over, he will support diversity, promote community spirit and protect the space for those with faith and those without. He is mindful that, as King, his interests and passions will continue but that… some of his previous commitments will now continue in the trusted hands of others.’

I thought palace sources were convinced that Harry was rewriting everything after seeing his father’s popularity? LOL. I thought palace sources were convinced that Harry would postpone publication until next year? Do you mean to tell me that months of high-profile sourcing and palace agita have all been for naught? So now we’re at the point where King Charles is threatening Harry with his lawyers and trying to shut down his son’s American publishing contract? It should be said again: this is the most bonkers projection I’ve ever seen in my life. If Charles and William are really so sure that they did everything they could to help out Meghan and Harry, that they were given every chance and that H&M weren’t bullied or abused whatsoever, then surely Harry’s memoir will be a non-story? And certainly not worth eighteen months’ worth of crying, harassing, lying, projection and manipulation, only to then threaten to sic the lawyers on Harry? 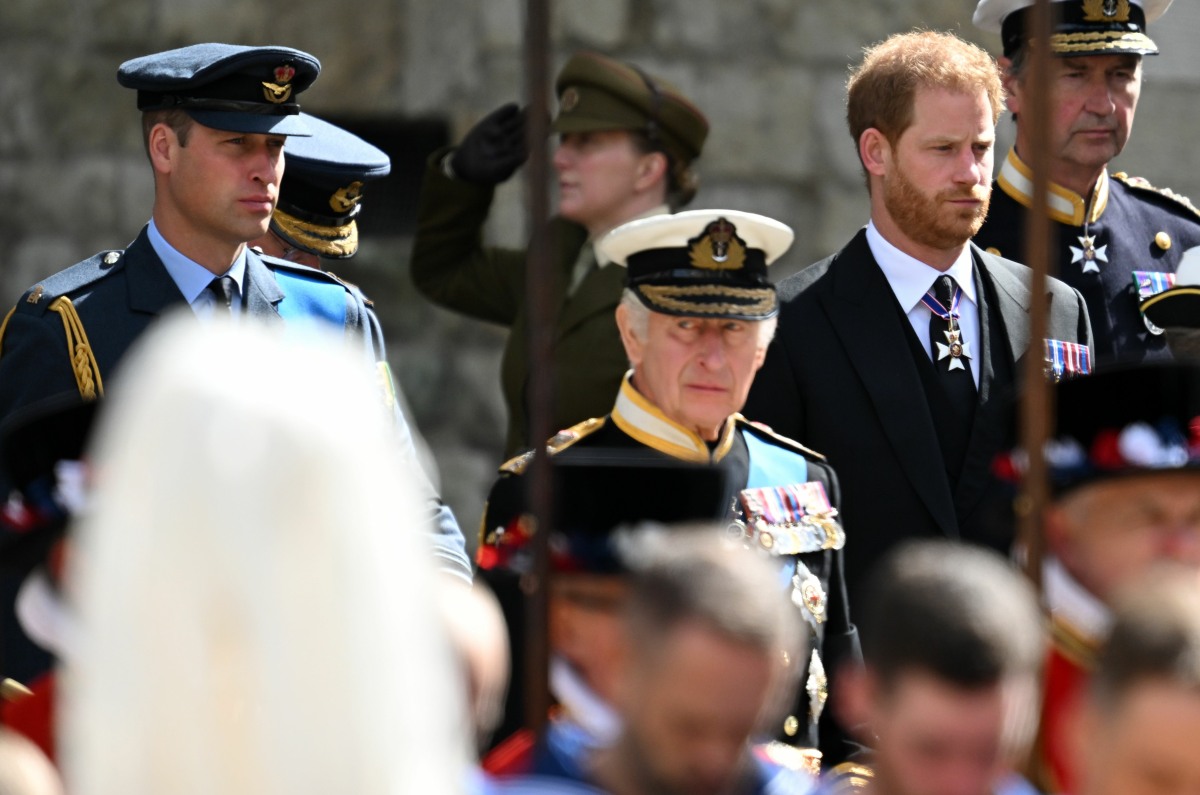 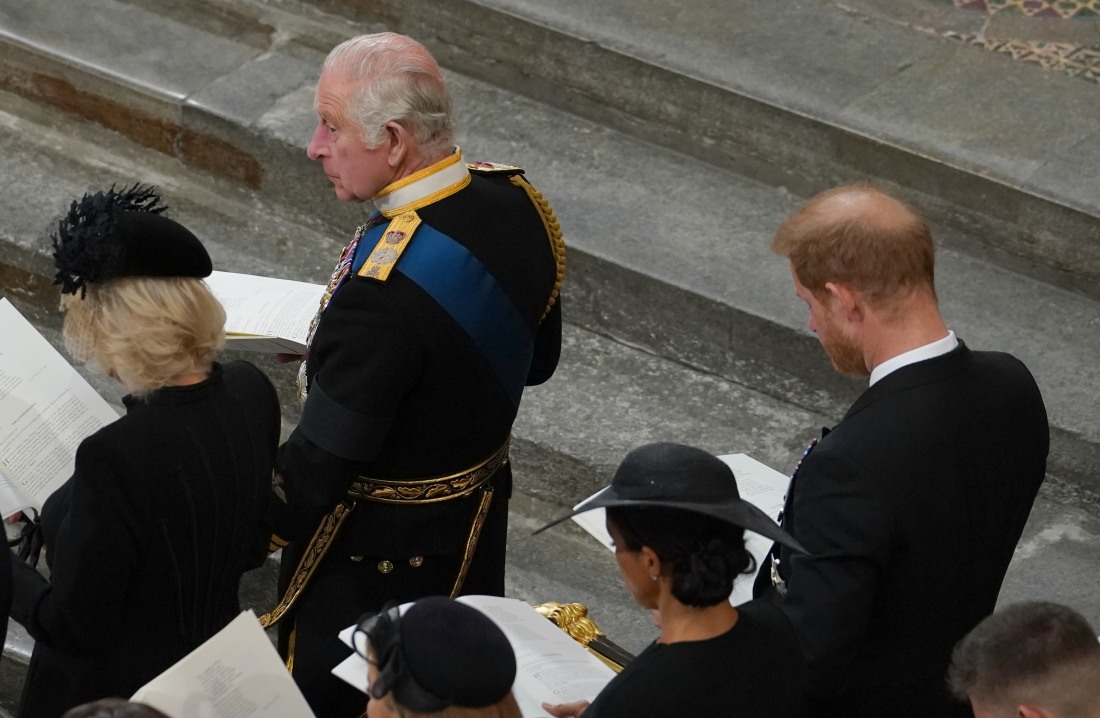