Former Strictly Come Dancing contestant Kirsty Gallacher, 44, revealed she can’t stand fancy dress while her rugby player ex-husband Paul Sampson, 43, couldn’t get enough of dressing up. The TV presenter has now claimed her strong feelings towards costumes could have been behind their decision to go their separate ways five years ago.

Don’t make me bl**dy dress up.

Throughout their marriage, Kirsty said she had to grit her teeth and go along to themed parties with her then-spouse, despite it making her “nauseous”.

“My ex-husband loved fancy dress and possibly why, that could have been one of the reasons why we split, the dealbreaker,” she admitted.

“I think it’s a certain type of person that likes fancy dress. It literally makes me feel a bit nauseous.”

Kirsty paired up with professional dancer Brendan Cole while competing in Strictly Come Dancing in 2015. 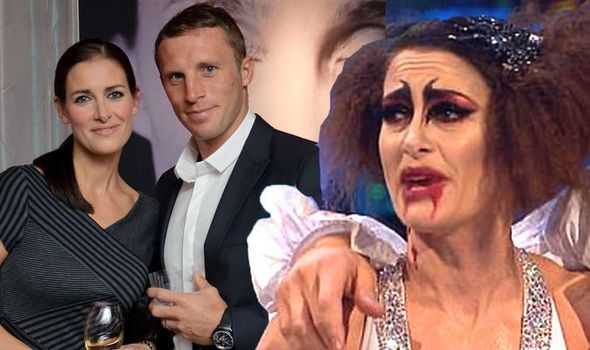 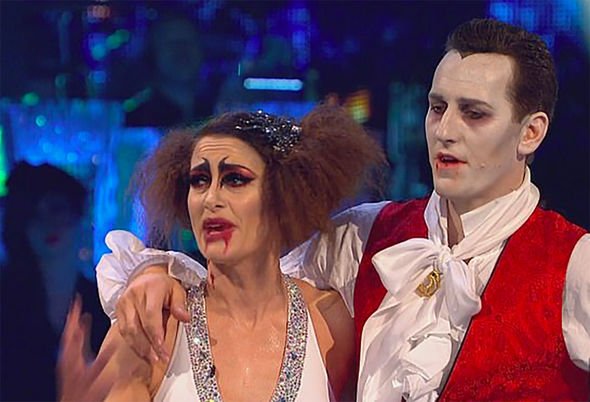 The Sky Sports presenter had to endure fancy dress on a couple of occasions on the show, including when she dressed as a vampire for the Halloween special.

The star wasn’t hooked by Strictly’s glitz and glam, and has now said: “Let’s talk about fancy dress. I hate it.

“I hate, hate, hate gimmicky nights out and I’m not coming. 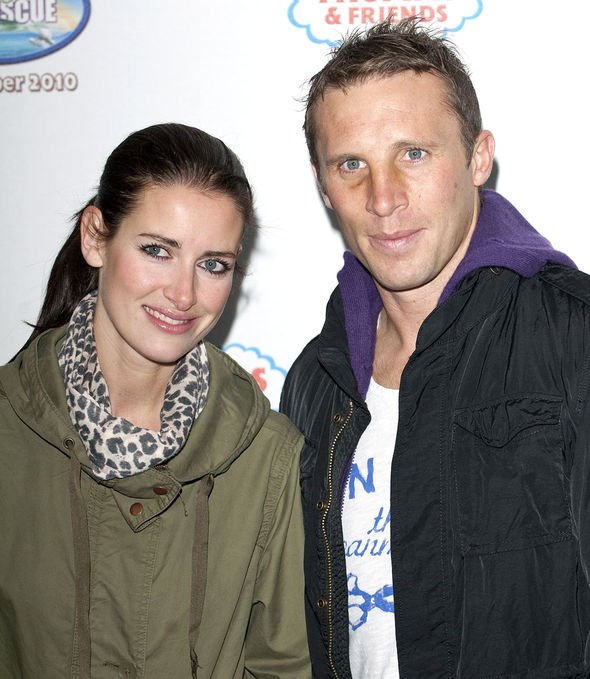 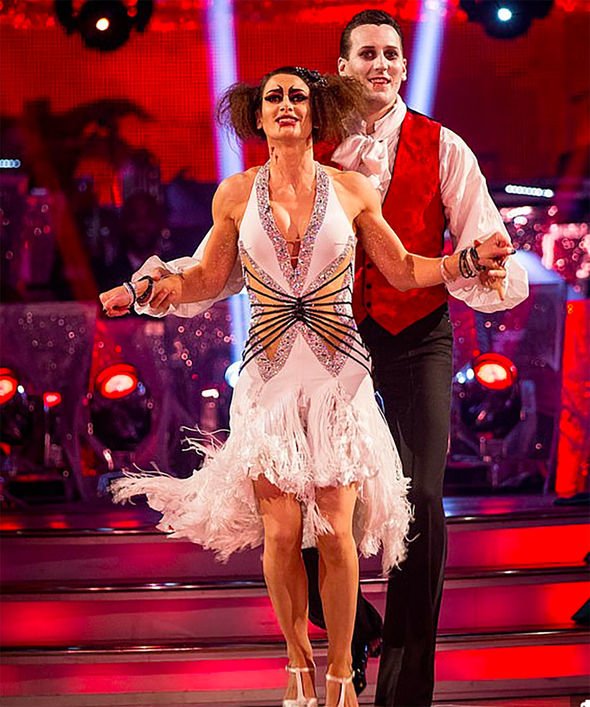 “I hate it. I absolutely hate it. Call me boring, but fancy dress hate, gimmicky things, murder mystery hate.”

Despite her remarks, Kirsty went on to tell the Daily Mail she loves to dress her two children: Oscar, 13, and Jude, 10, up instead.

The journalist stressed she isn’t into “showiness”.

She added: “‘Are you coming out?’ Yes – dinner drinks whatever.

“Don’t do anything stupid in between. Don’t make me bl**dy dress up.”

Kirsty’s former spouse is a rugby union player, who has previously played as at the wing or full-back for London Welsh, Blackheath, Worcester Warriors, Bath and Wasps.

Following their divorce, Kirsty told the Sunday Times: “Divorce is a nightmare, the legal fees and all the c*** that goes with it.”

She went on to reveal she would think twice before getting married again.

“It is too complex to get divorced when you have lots of things,” she shared.

Kirsty first began her journalistic career at Sky as a production assistant in 1996, before moving on to be an editorial assistant at Sky Sports.

She has since then presented 90 Minutes, Soccer Extra, Kirsty and Phil on BBC Radio 5 Live and Soccer AM.

END_OF_DOCUMENT_TOKEN_TO_BE_REPLACED

END_OF_DOCUMENT_TOKEN_TO_BE_REPLACED
Recent Posts
We and our partners use cookies on this site to improve our service, perform analytics, personalize advertising, measure advertising performance, and remember website preferences.Ok