When one reality TV door closes, another opens, right? After it was announced that Keeping Up With the Kardashians will be ending in 2021, rumors starting circulating that the Kardashians’ matriarch Kris Jenner might start starring on another big reality TV franchise. Well, it looks like she won’t be opening another reality TV door any time soon, at least not on one specific show. Kris Jenner said that she won’t join the Real Housewives of Beverly Hills cast, no matter how much fans were hoping for that crossover.

On Sept. 8, Kim Kardashian announced on her Instagram that KUWTK will end in early 2021 with Season 20. Since that announcement, fans started speculating about the possibility of Jenner becoming a Real Housewife. Even Real Housewives producer Andy Cohen gave his two cents about Jenner joining the Beverly Hills cast. Jenner finally joined the conversation and put all the RHOBH rumors to rest.

On Wednesday, Sept. 23, Jenner appeared on Ellen, where host Ellen DeGeneres guessed that Jenner would not appear on RHOBH.

"No. You’re absolutely right. You know me very well," Jenner responded. "I think I would do it just to go on once in a while and be with my friend, Kyle Richards. But as far as me joining a show like that regularly, there’s just too much going on in my life. And they do not need a Kris Jenner on that show. They are doing just fine." 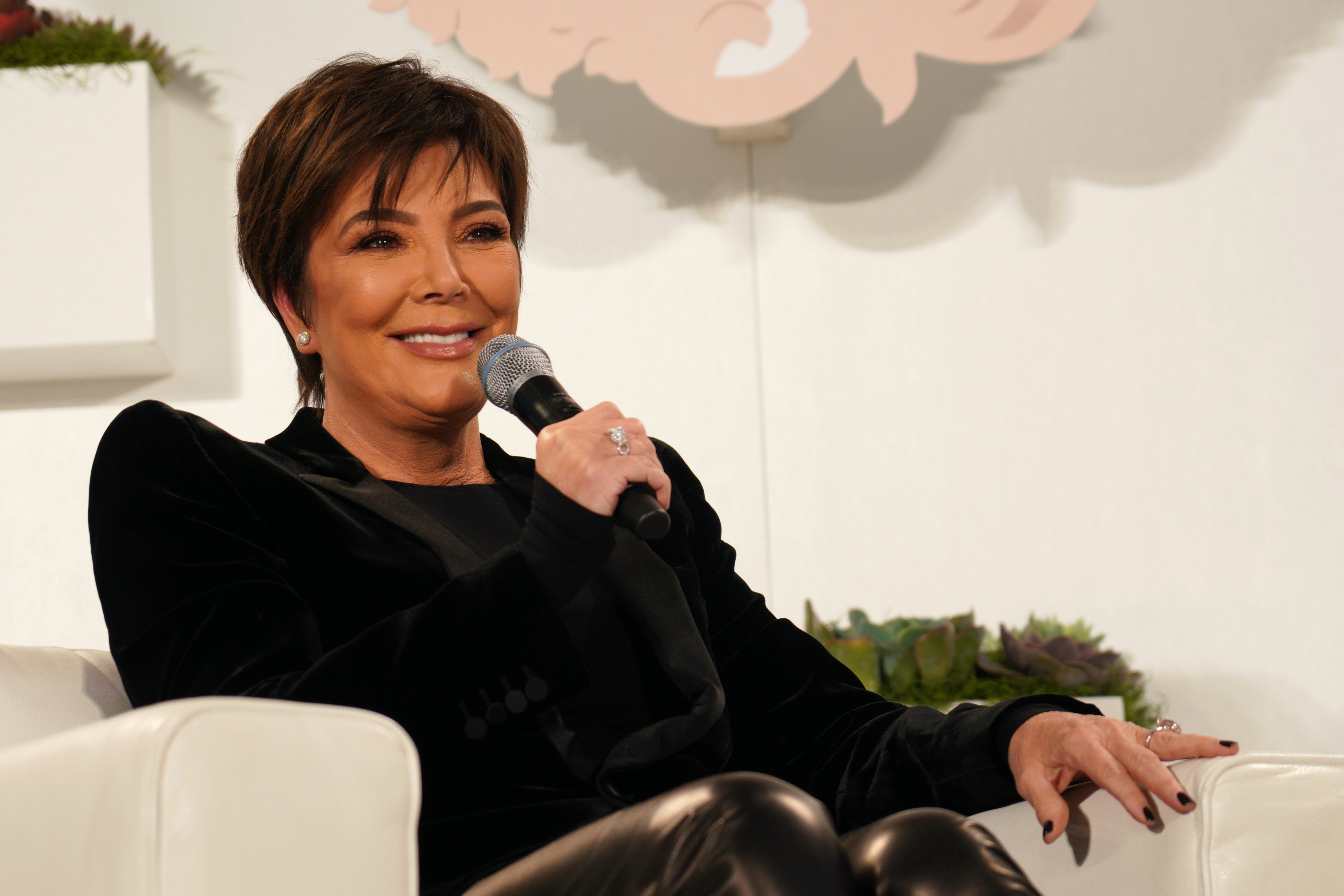 Jenner also discussed how the Kardashian-Jenner clan came to the decision to end their long-running show, saying that decision happened pretty quickly.

"It was kind of sudden," Jenner said. "I think we were talking about signing up for another couple of years with our network and suddenly just came to the decision as a group that the whole family felt it was time. It just sort of came to us and we thought, 20 seasons, 14 years, hundreds of episodes and lots of spin-offs."

While Jenner won’t be joining RHOBH any time soon, she (and the rest of her family) will likely still be very much in the spotlight. After all, fans will want new ways to keep up with their favorite celebrity family.

END_OF_DOCUMENT_TOKEN_TO_BE_REPLACED

END_OF_DOCUMENT_TOKEN_TO_BE_REPLACED
Recent Posts
We and our partners use cookies on this site to improve our service, perform analytics, personalize advertising, measure advertising performance, and remember website preferences.Ok