Kristin Cavallari has a new man in her life, according to TMZ. The site claims that the former reality star is now dating Chase Rice, a country singer who was also previously the runner-up on season 21 of Survivor. Kristin and Chase, who both live in Nashville, were reportedly set up by a mutual friend, and have been “casually” seeing each other for about two months, according to TMZ’s report.

“They’ve been talking and hanging out pretty regularly, getting to know each other,” TMZ’s source says. “They seem to be heading toward that territory best described as smitten with each other.” The pair’s relationship reportedly “isn’t exclusive just yet,” but it sure seems like it’s headed in that direction! 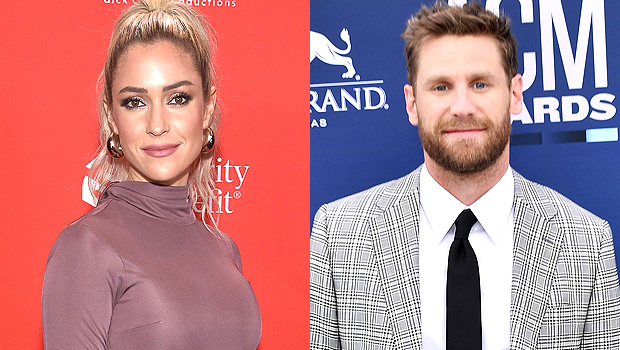 Kristin was previously married to Jay Cutler, who she shares three children with. The two tied the knot in 2013, but split in April 2020. A few months after the breakup, Kristin was briefly linked to comedian Jeff Dye, but the romance was short-lived. She also sparked rumors that she was dating Southern Charm star, Austen Kroll, but made it clear on multiple occasions that they were just friends. 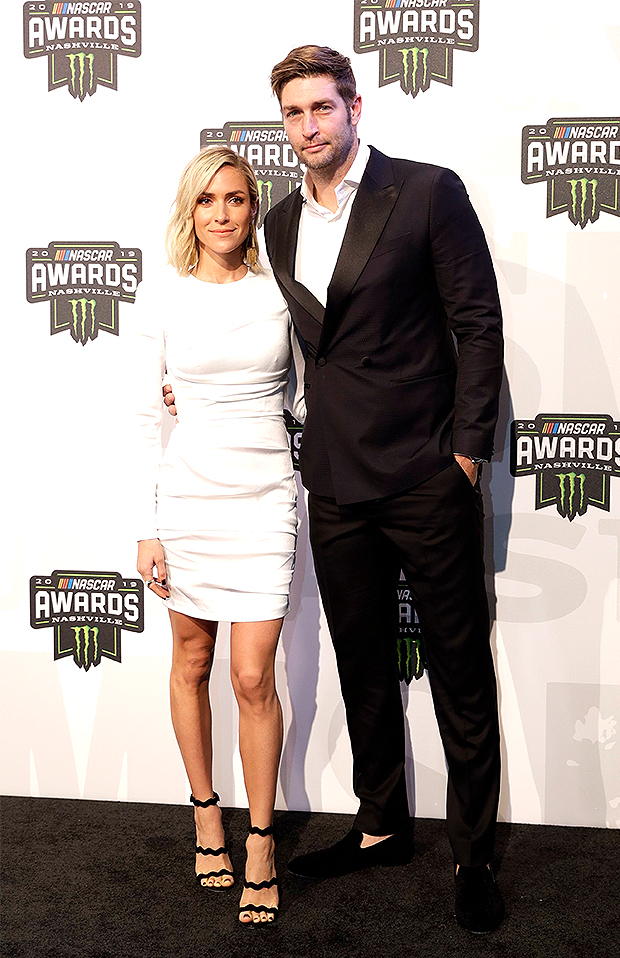 Meanwhile, Jay recently admitted that he’s been having a bit more trouble in the romance department. “It’s hard as hell, really,” he said earlier this month. “Meeting people is hard. I think finding out what people really want from you, I think that’s probably an issue. I’m at a different phase of my life now with kids. Priorities have changed.”

Jay and Kristin’s kids, Camden, Jaxon and Saylor, are nine, seven and five, respectively. Chase reportedly has not met the little ones yet, according to TMZ. HollywoodLife has reached out to reps for both Kristin and Chase for comment on this reported new relationship.