Home » Lamar Odom on Dad's Death, 'We Had Our Differences, But He Loved Me'

Lamar Odom on Dad's Death, 'We Had Our Differences, But He Loved Me' 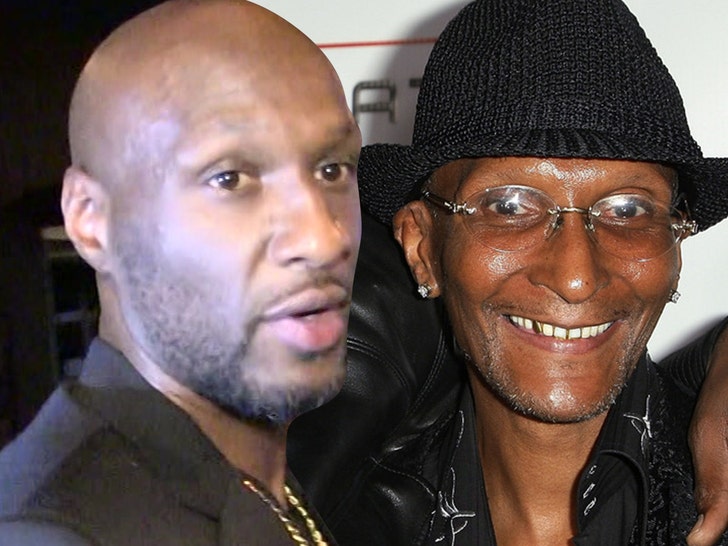 Lamar Odom is mourning the death of his father, Joe — explaining the two clashed at times, but ultimately loved each other dearly.

The ex-NBA star had announced his father’s death back on April 20 — and Monday night, he thanked everyone who had reached out. 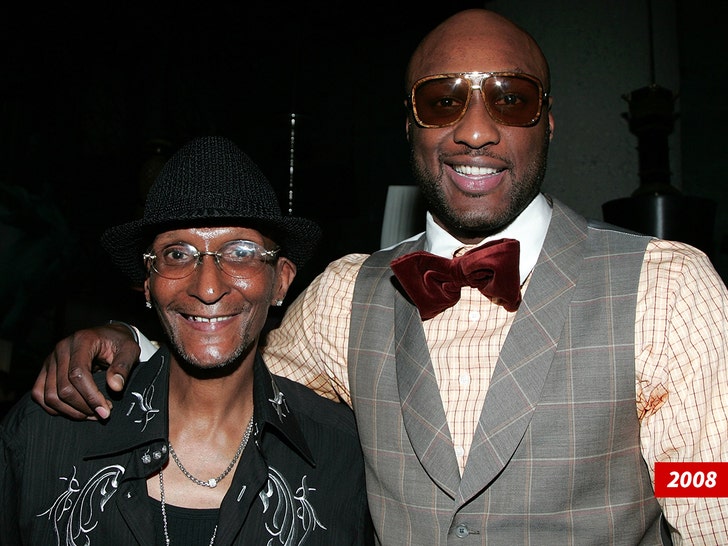 “Thank you to everyone who extended love and prayers to me during my time of bereavement,” Odom said … “I appreciate every single one of you for sending me good energy.”

Lamar continued, “Life is not promised. My pops and I had our differences but at the end of the day I knew he loved me and I loved him and that’s really all that matters.”

Joe and Lamar had a rocky relationship for years — in 2013, Lamar quit paying his dad’s rent when Joe publicly criticized the Kardashian family.

In 2015, Joe rushed to the hospital to be with Lamar after the NBA star’s drug overdose … but claimed Khloe Kardashian was blocking him from visiting his son. 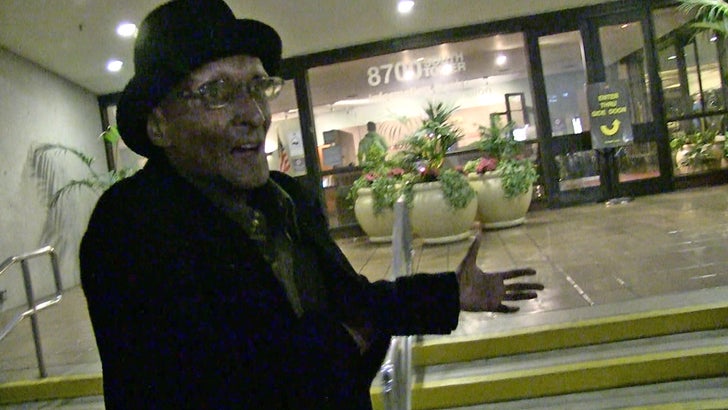 However, Lamar and Joe seemed to have reconciled over the past few years — and Lamar is telling his followers to learn from their relationship.

“I encourage you to take some time and make amends with family and friends, tell someone you love them, smile a little more, laugh out loud, give your heart to those that deserve it because NOTHING is promised but death. That’s it.”