More than 20 years before actresses Lori Loughlin and Felicity Huffman came under fire for their alleged roles in the nationwide college admissions scandal, Lamar Odom was wrapped up in a college controversy of his own.

The former Los Angeles Lakers star, 39, revealed in his new memoir, Darkness to Light, that it was arranged for someone else to take his SATs for him after he nearly failed out of high school.

“There was a time in high school where they just kind of swept it under the rug when I failed something. I failed, like, four classes my freshman year,” Odom told Us Weekly exclusively on Tuesday, May 28. “That’s supposed to be it for you.”

According to the former NBA player, he was cut slack because of his “talent” and because he was a “nice kid.” 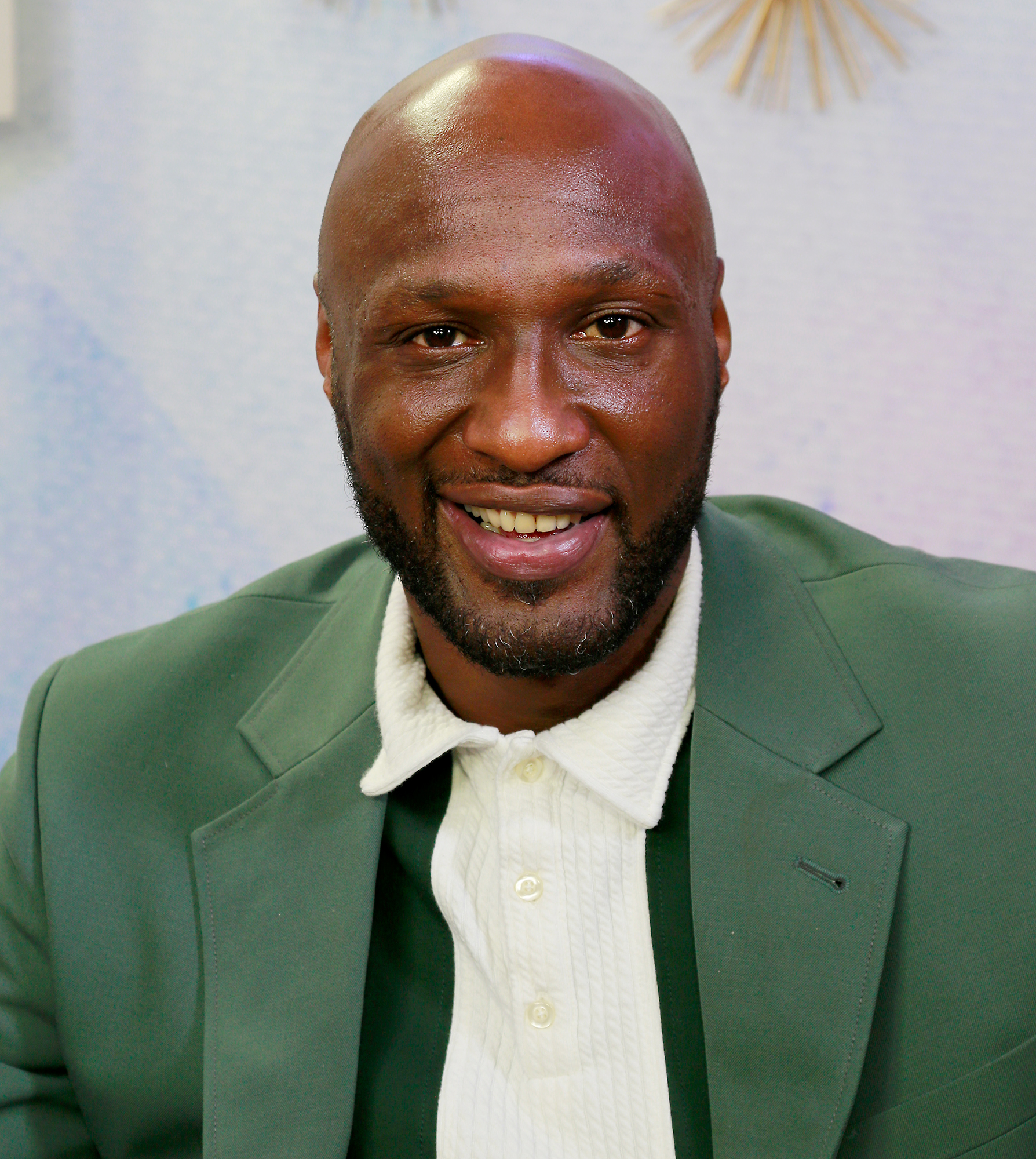 When someone else was hired to take his SATs — and scored too high — however, it was a “red flag” for the NCAA. As a result, Odom was required to sit out of basketball during his freshman year of college.

“When you’re the No. 1 player in the country, things come your way that you can’t even explain,” he told Us. “I think I was betrayed by the adults who kind of just put me in that position because I didn’t even try. I think if I would have tried, I would have done all right on the test. To just not give me a chance almost called me dumb.”

When asked about Operation Varsity Blues, the scandal in which several college employees and parents including Loughlin and Huffman have been implicated, Odom said the parents must have “taken the wrong route” to assist their kids into getting into school. (Huffman, for her part, pleaded guilty after she was accused of paying money to have her eldest daughter’s SAT scores altered. Loughlin and her husband, Mossimo Giannulli, meanwhile, were accused of paying bribes to ensure that daughters Bella and Olivia Jade would be admitted to USC as crew recruits even though they do not play the sport. The couple pleaded not guilty.)

Other stars, like Dr. Dre have been criticized for making massive legal donations to colleges that their children attend. The rap icon donated $70 million to USC, the college his daughter subsequently enrolled at.

“If I had a connect with a university, like, some of these stars may have and my kid may might not be qualified and I could go to the president of the school and possibly make a donation to get my kid into school, I would do that,” Odom told Us. The athlete shares daughter Destiny, 21, and son Lamar Jr, 17, with ex Liza Morales.

Odom concluded: “I always say put education first and you can uncover the world. If they would have went about it different, they probably would have had different results.”

For more from Odom, watch the video above, and pick up Darkness to Light available now.

With reporting by Marc Lupo