Larsa Pippen Claps Back After Being Called a Spotlight Seeking Groupie 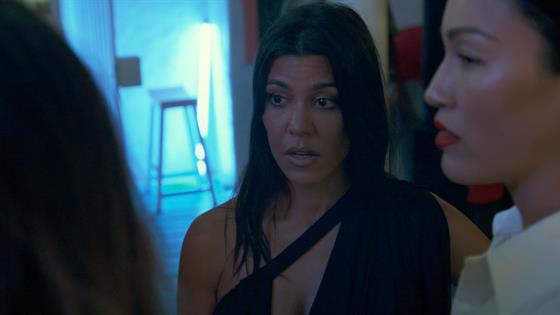 The girls’ trip may be over, but the drama is just beginning.

On Sunday’s brand-new episode of Keeping Up With the Kardashians, Kourtney Kardashian and Khloe Kardashian participated in a special getaway with their close friends.

During the vacation, however, fans noticed Larsa Pippen‘s tense discussion with Poosh COO Sarah Howard. “Who cares? It’s not our fault. It’s not our problem,” she shared after Sarah saw a woman crying in a bathroom. “I’m not trying to get to the bathroom and get in someone’s business.”

Fans were quick to comment on Larsa’s behavior. In fact, some opinions caused the model to defend herself.

“I’m sorry but I’m the caring friend. If I see someone crying, I’ll be the first to ask them if they are ok,” one user shared on HollywoodUnlocked’s Instagram.

Larsa responded, “Right a friend!!! If I knew them I would have. They were arguing all night. Like I’m not in Turks to counsel anyone I don’t know. And we were all drinking so who knows how the night could have ended. “ 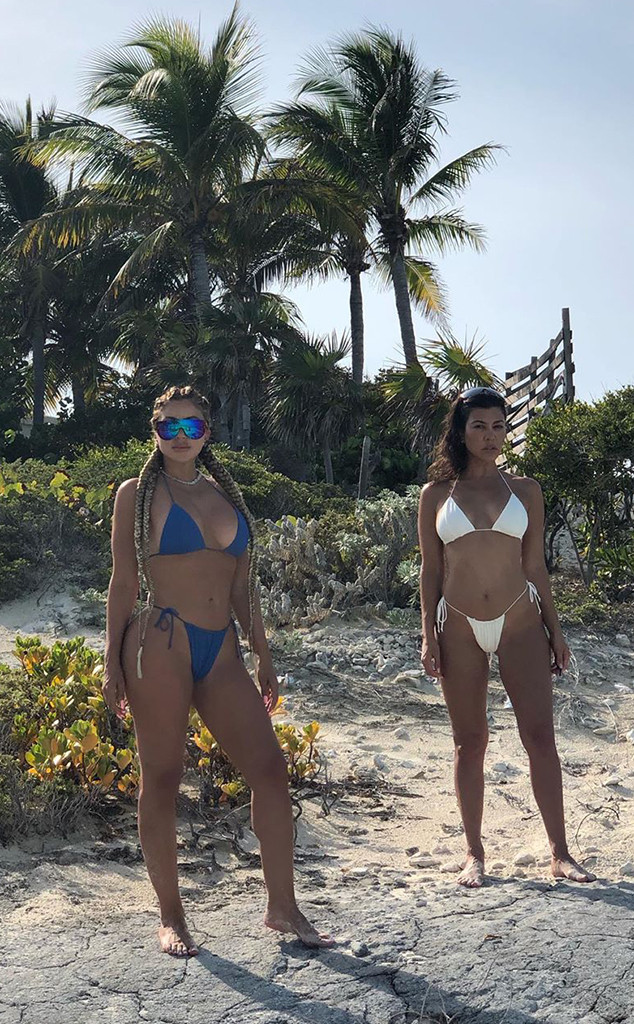 And when one user called Larsa a “spotlight seeking groupie” who has run to the press for other stories, Kourtney’s close friend didn’t stay silent.

“Actually babe, I’m the one who tried to stop the stories by telling my friends what was going down. They also have called me, told me things about my situation and that’s what friends do!!! But I’m in another country watching a couple fight all night long like what does that have to do with us?” she replied.  We’re drinking, enjoying my friend’s bday trip. The house I wanted us to go to was my longtime friend’s house.”

After the episode ended, Larsa tried to clarify where she was coming from during the disagreement.

“I didn’t mean to be dismissive to Sarah,” she wrote on Twitter. “I just didn’t think we should be getting involved in any type of domestic situation when we’re out of the country #KUWTK.”

Khloe also tweeted, “I know that @LarsaPippen is a great friend to Kourt and she has a great heart. Sarah and her are simply different people. But both are good souls #KUWTK.”

Watch a brand new episode of Keeping Up With the Kardashians Sunday at 9 p.m., only on E!

END_OF_DOCUMENT_TOKEN_TO_BE_REPLACED

END_OF_DOCUMENT_TOKEN_TO_BE_REPLACED
Recent Posts
We and our partners use cookies on this site to improve our service, perform analytics, personalize advertising, measure advertising performance, and remember website preferences.Ok