Larsa Pippen spent Malik Beasley’s 24th birthday by his side on a big yacht in Miami. The old photos, which surfaced on Dec. 22, were taken three days after Larsa and Malik were first pictured together in November.

Throwback photos have surfaced to reveal that Larsa Pippen celebrated with Malik Beasley on his 24th birthday on Nov. 26. The 46-year-old alum from The Real Housewives of Miami partied with the Minnesota Timberwolves player on a luxury yacht in Miami (where Larsa lives), and they got quite cozy amid the celebration. In one photo, Larsa tightly wrapped her arms around Malik as he kissed her forehead. Larsa then rested her head on Malik’s stomach as they both laid on the yacht and looked out at the night sky in another PDA photo. 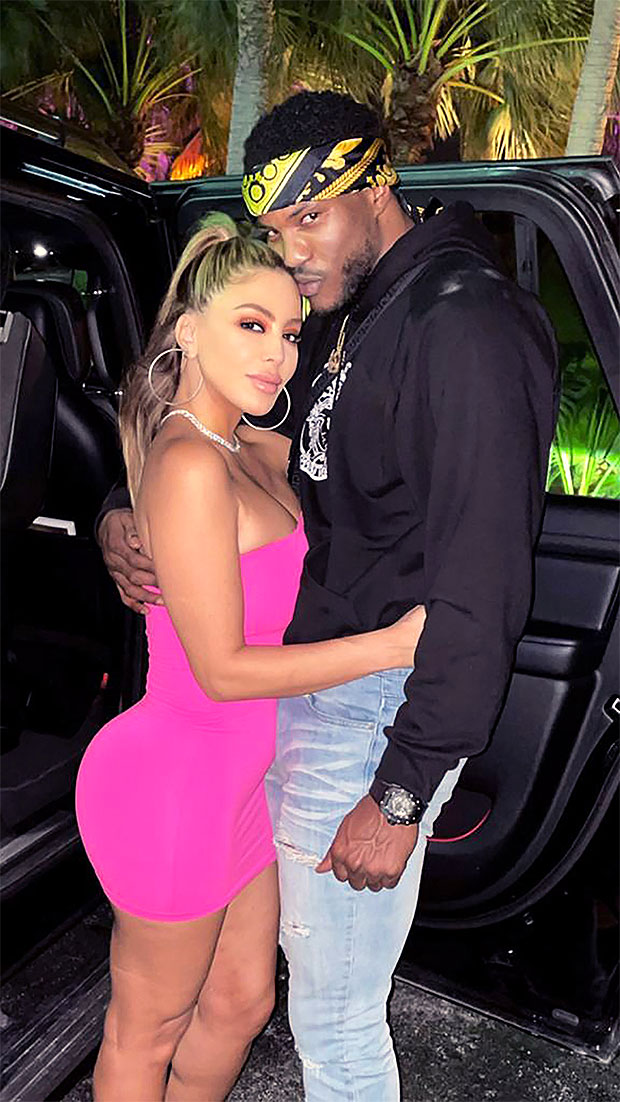 The PDA photos were taken three days after Larsa and Malik held hands at a mall in Miami. The photos of their Nov. 23 shopping outing quickly went viral, since Malik was still married to model and rapper Montana Yao, 23, at the time. Montana, who shares her nearly nine-month-old son Makai Joseph Beasley with Malik, filed for divorce on Dec. 8. 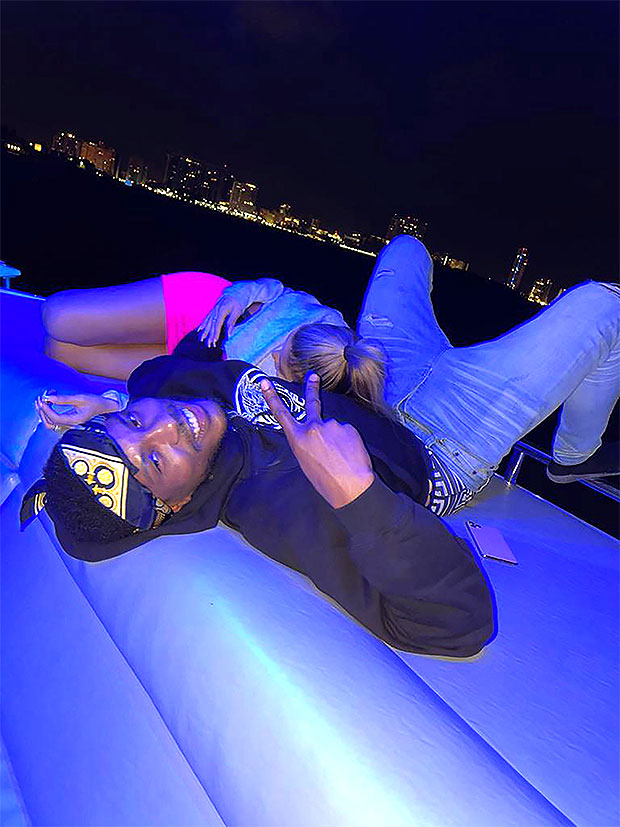 A day after filing the divorce papers, Montana wrote that there has been “no private or public addressing of the situation nor any type of apology” in an Instagram post shared on Dec. 9. While she did not name anyone in the post, the young mother also claimed, “We were told to leave our family home 10 days ago” (which would’ve been Nov. 30). Montana and Malik had been living together in a home in Plymouth, Minnesota.

Malik has returned to his home base of Minnesota, though — with Larsa in tow. They took a trip to another shopping center, this time the Mall of America, and posed for a photo in front of the mall’s giant Christmas tree on Dec. 20. Neither Larsa nor Malik have explained their photos to fans, and Malik recently wiped all his pictures from his Instagram page. “CURRENTLY IN AIRPLANE MODE,” the NBA star’s Instagram bio currently reads.

END_OF_DOCUMENT_TOKEN_TO_BE_REPLACED

END_OF_DOCUMENT_TOKEN_TO_BE_REPLACED
Recent Posts
We and our partners use cookies on this site to improve our service, perform analytics, personalize advertising, measure advertising performance, and remember website preferences.Ok