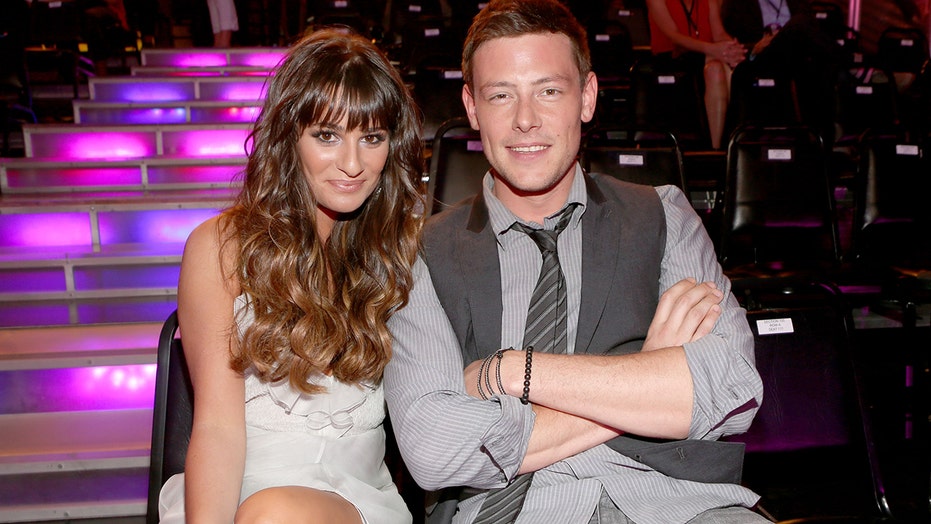 Lea Michele shared a tribute to her late ex-boyfriend, Cory Monteith, on the eight-year anniversary of his death.

The Canadian actor was best known as Finn Hudson on the Fox musical TV comedy “Glee,” where he starred alongside Michele before his death at age 31 in 2013. He was found dead in a hotel room in Vancouver of an apparent heroin overdose.

On Tuesday, Michele took to her Instagram Story to commemorate the anniversary of his passing with a black-and-white photo of Monteith on stage waving to a crowd as his character from the show, complete with his iconic varsity football jacket from William McKinley High, according to E! News.

This is far from the first time that Michele has honored her late ex on social media following his death. In 2019 she marked the occasion with a scenic photo on Twitter along with a touching caption dedicated to Monteith. 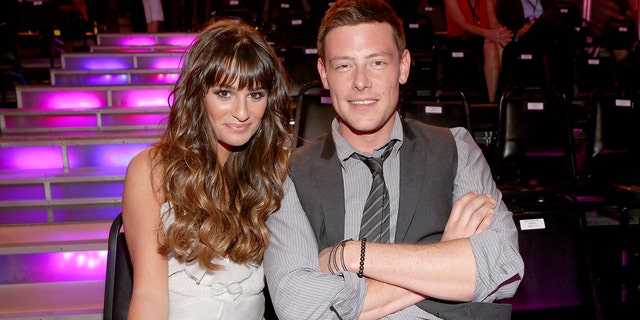 Lea Michele paid tribute to ex-boyfriend Cory Monteith on the eighth anniversary of his death.
(Christopher Polk/Getty Images for VH1)

In 2016, Michele shared perhaps her greatest tribute to date when she debuted a tattoo of the number 5 on her body to help commemorate Finn Hudson’s football jersey number on the show.

Michele and Monteith met on the set of the show in 2009 and went public with their relationship in 2012. The actor died the following year.

Unfortunately, Monteith wasn’t the only cast member from “Glee” to face an untimely death. Mark Salling, who played bad-boy Noah “Puck” Puckerman in the hit musical-comedy “Glee,” died in 2018 of an apparent suicide after pleading guilty to possessing child pornography.

In 2020, Naya Rivera, who played Santana Lopez on the hit Fox show died in an accidental drowning incident while on an outing with her young son. She was the subject of a multi-day search after she went missing and her boy was found floating alone on a boat they rented. Sadly, her body was eventually found and her cause of death was determined to be drowning.