Leonardo DiCaprio has established himself as one of the most sought-after actors of his generation, but it took a lot of work to get him there. The Academy Award-winning actor had to work his way up the movie business, beginning his career as a child actor.

And while one may assume that the superstar actor was always in high demand, that’s not the case. In reality, DiCaprio struggled to book a gig for over a year due to the extreme competitiveness of his childhood auditions. According to DiCaprio, things were so intense that a kid once brought a gun to one of his auditions. 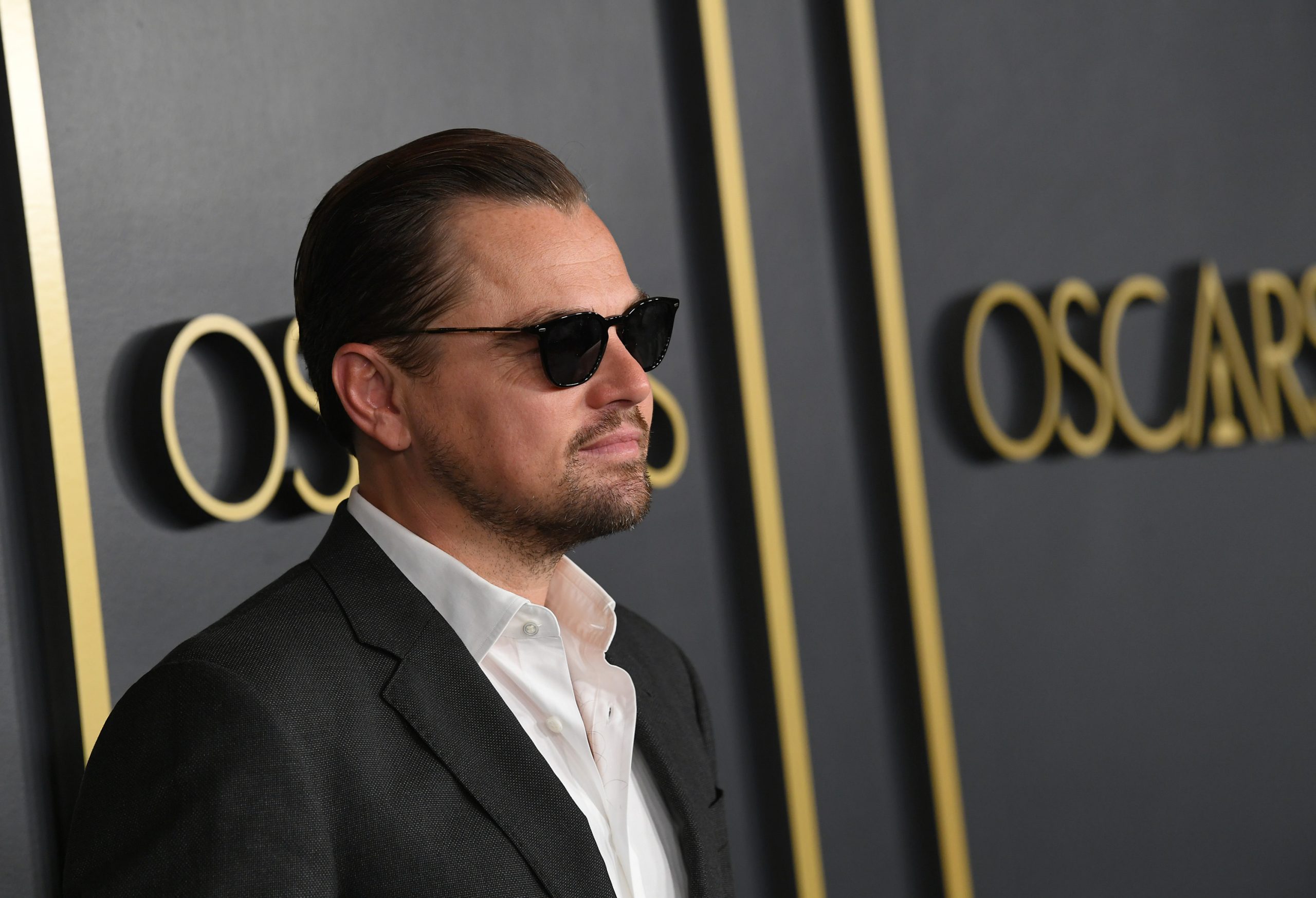 DiCaprio’s career began as a childhood actor when he booked his first gigs in small commercial spots, and then in minor TV roles. Things took off for him once he starred in This Boy’s Life alongside Robert De Niro, but before that point, things were tough for him. He recalled his earliest experiences auditioning for roles as a kid during a 2014 interview with the SAG-AFTRA Foundation.

“You know, it’s interesting,” DiCaprio said. “‘Cause I remember you’re sort of set up, you’re put into this system where I think that you’re supposed to be a jack of all trades and you’re 11, 12 years old and you’re sort of conditioned to say, well the casting director’s there and say ‘Well can you juggle?’ and you’re like, ‘Absolutely, I can juggle.’ You know, you know, ‘Can you ski?’ ‘Hell yeah, you know, I’m your man, I’ll do whatever you want.’ You know, little tap-dancing show, so you’re supposed to like, set yourself up as somebody that can, you know, basically do anything that they want. …”

Leonardo DiCaprio changed his approach to auditions and found success

The immense pressure DiCaprio was feeling had a big impact on his success at auditions. For over a year he didn’t book any roles, but things changed for him once he embraced a new attitude.

“…I remember sort of having that attitude for a while I didn’t book a job for like a year, at like 12, 13 years old … But the truth is, it was that year of like, like rejection where I finally said to my—I kind of—I suppose I took a different attitude toward the audition process and I started to get jobs after that. And I think it was really because I said to myself, you know, ‘I’m not dependent on this job,’ you know, I’m not—’This isn’t going to define me,’ you know. And I started to sell myself less, prepare more for the roles, you know, you know, really investigate the characters as much as I could, and not feel like, you know, my self-worth was dependent on whether or not I booked the job or not. …”

Leonardo DiCaprio recalls a kid bringing a gun to an audition

DiCaprio’s stories of childhood auditions didn’t stop there, though. He also spoke on how competitive the auditioning process can be for kids, even go so far as to call it “cutthroat.” He then shared a memory of a kid showing up to an audition with a gun.

“The auditioning process at a young age was kind of cutthroat,” DiCaprio said. “I mean, I remember a kid bringing a gun to an audition. I do, yeah. A real gun.”

When asked if the kid got the part, DiCaprio said he actually may have gotten it.

END_OF_DOCUMENT_TOKEN_TO_BE_REPLACED

Is Tayshia Adams engaged? The current Bachelorette sparked engagement rumors on Monday when she appeared to sport a ring on that finger in two posts to her Instagram Story. The first potential ring sighting came when Adams, 30, was showing off how she makes her iced coffee. As she went to unscrew a lid,

END_OF_DOCUMENT_TOKEN_TO_BE_REPLACED

Brits are set to spread Christmas cheer this year by checking in on elderly neighbours, donating to food banks and helping others with their grocery shop. Researchers polled 2,000 adults and found the festive spirit is still alive and well with 38 per cent planning to do something kind for

END_OF_DOCUMENT_TOKEN_TO_BE_REPLACED
Recent Posts
We and our partners use cookies on this site to improve our service, perform analytics, personalize advertising, measure advertising performance, and remember website preferences.Ok