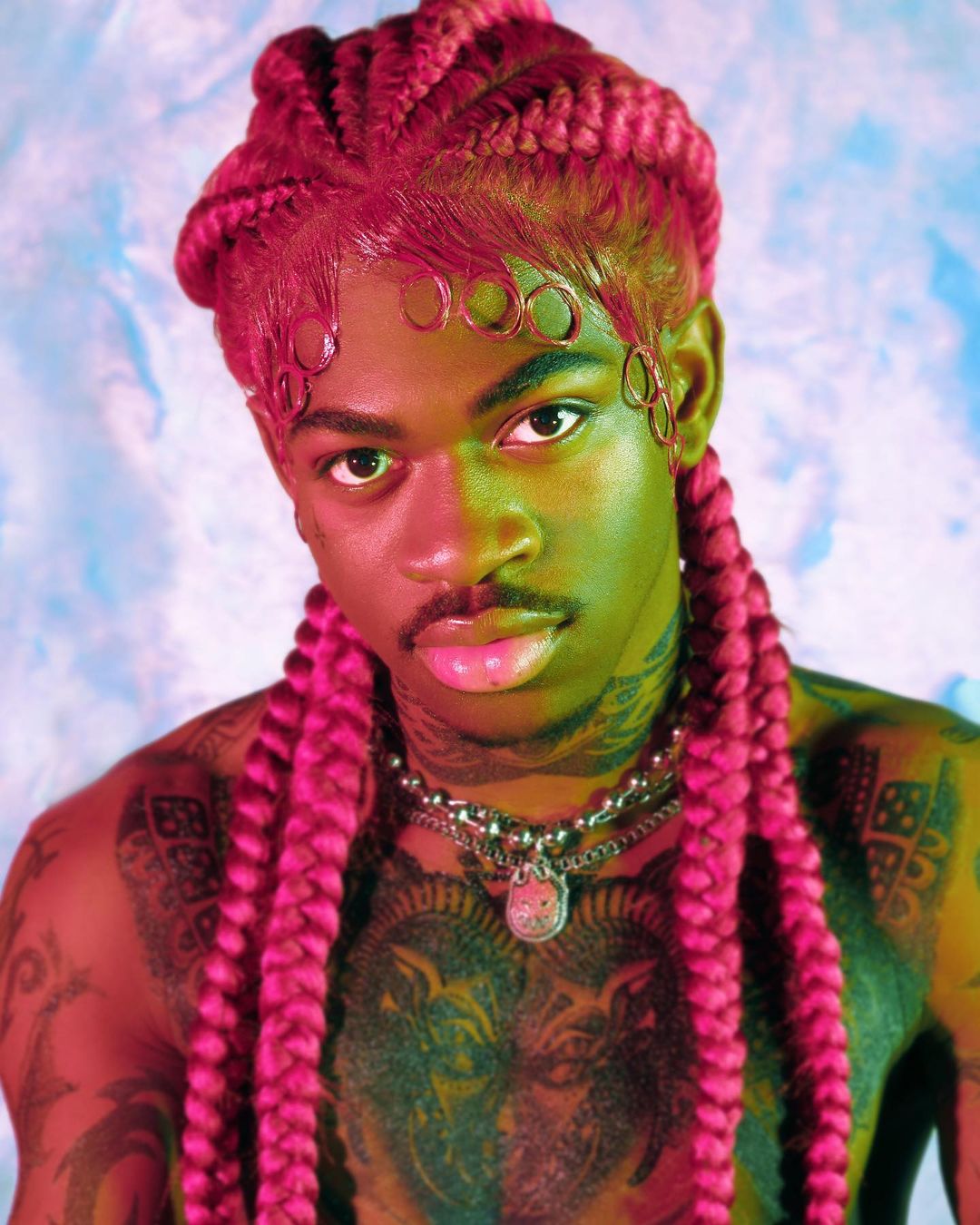 The thing is, Lil Nas X’s satanic stunt would have been cheesy as hell if conservatives had simply ignored him. He would have released his devilish “Montero” video and done his little MSCHF shoe collab and most people would have said “he’s trying too hard to get attention.” But then Republican governors and churchy types clutched their pearls publicly and gave Lil Nas X tons of free publicity and here we are. “Montero” is one of the most-watched music videos of the week and his MSCHF “Satan Shoe” collab sold out in under a minute. LMAO.

We’ll be damned. Lil Nas X launched his controversial “Satan Shoes” on Monday, featuring demonic imagery and a drop of real human blood — and all 666 pairs were gone almost immediately.

“Y’all talked so much s—t about these shoes just for them to sell out in literally less than one minute,” the 21-year-old rapper shared in a since-deleted tweet. “lmao y’all going out SAD!”

Released on the heels of his unapologetically queer “Montero (Call Me By Your Name)” music video, the limited-edition kicks were made in collaboration with MSCHF, the creative agency famous for its holy water-infused “Jesus Shoes” and “Birkinstocks” crafted from destroyed Hermès bags.

Priced at $1,018, the devilish take on Nike’s Air Max ’97 sneakers comes decorated with a pentagram pendant and inverted crosses, and has “Luke 10:18” stamped on the side; the Bible verse references Satan “[falling] like lightning from heaven.” It’s an apropos addition considering that Lil Nas X’s new video, which inspired the shoes, sees the star descending into hell via a stripper pole and offering Satan a lap dance.

“It’s an apropos addition considering that Lil Nas X’s new video, which inspired the shoes, sees the star descending into hell via a stripper pole and offering Satan a lap dance” is an amazing sentence. Anyway, the only problem here is that Nike is now really mad about the association – which they did not authorize – with Satan Shoes and all of that. Plus, I imagine they’re really mad about the price markup on Nike resales. So Nike is suing, which is probably a mistake, but whatever. Lil Nas X keeps winning. 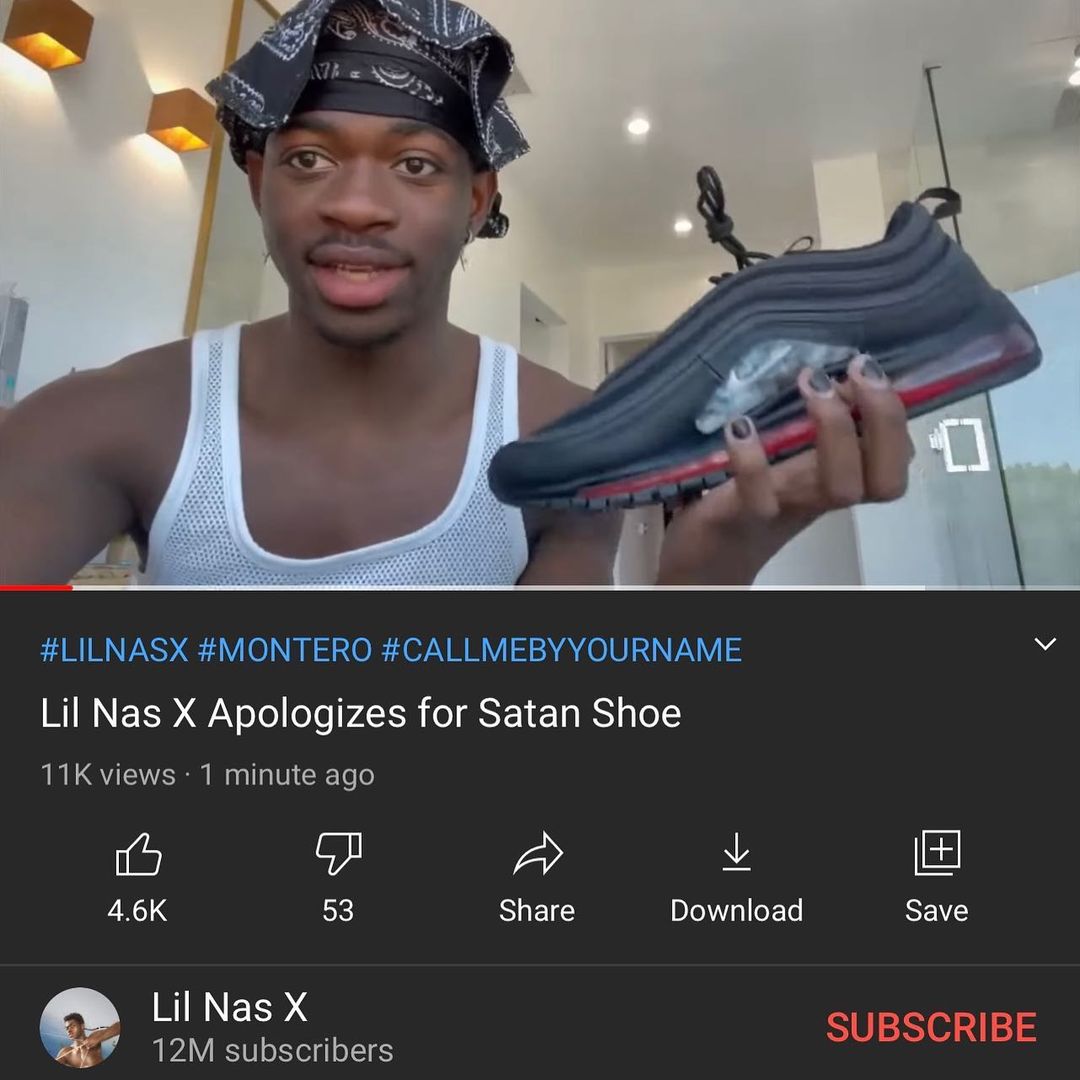