Lil Wayne‘s words have always attracted controversy, but some of his latest remarks have fans feeling like he really crossed the line.

The “A Milli” rapper was recently chatting with Fat Joe on Instagram Live when he shared a controversial take on the death of George Floyd. Fans were quick to criticize him for the remarks, blasting him on various social media platforms. 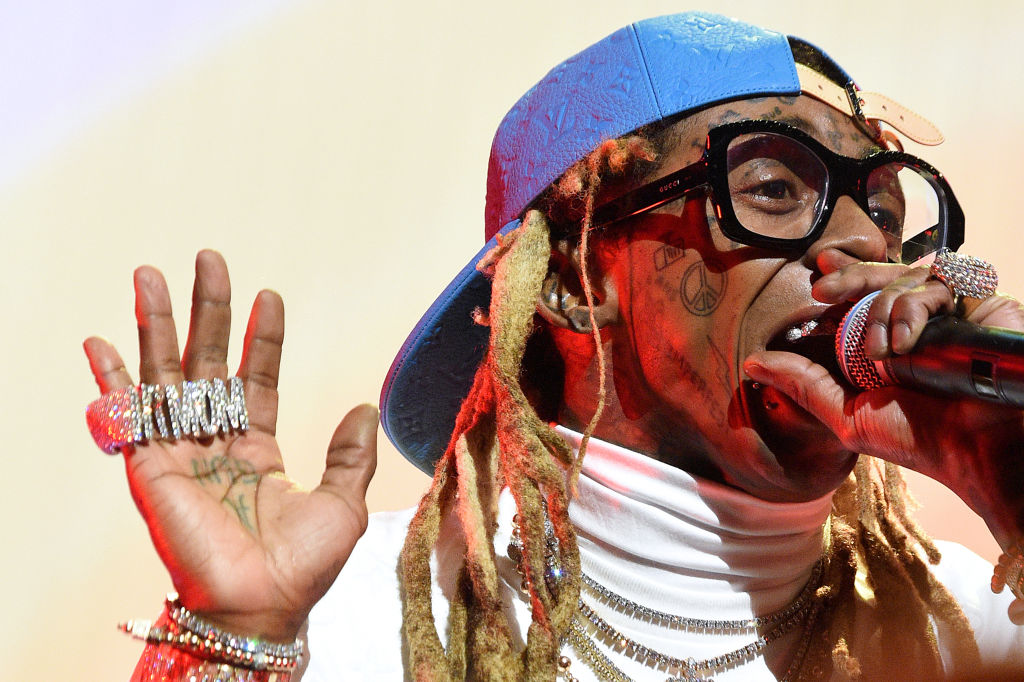 Floyd died on May 25 after a Minnesota police officer kneeled on his neck for several minutes — even after Floyd complained that he could not breathe and begged for help. The video led to a national outcry when it surfaced on social media and prompted protests around the United States.

The officer was later arrested but only on charges of third-degree murder and manslaughter, further fueling the outrage over Floyd’s death and similar police-related situations.

Lil Wayne was speaking on Fat Joe’s DIY Instagram show, aptly titled, The Fat Joe Show, when the “Lean Back” rapper asked for his thoughts on Floyd’s death.

“I think when we see these situations, I think we also have to understand that we have to get very specific,” he began. “And what I mean by that is we have to stop viewing it with such a broad view, meaning we have to stop placing the blame on the whole force and the whole everybody or a certain race or everybody with a badge.”

“We have to actually get into who that person is. And if we want to place the blame on anybody, it should be ourselves for not doing more than what we think we’re doing,” he continued.

#PressPlay: #LilWayne shares his thoughts about the passing of #GeorgeFloyd, and how people should go about showing their support! (SWIPE)

Elsewhere in the interview, Lil Wayne also shared why he generally doesn’t speak on these kinds of issues.

Someone else said: “It’s been said to often that Lil Wayne is disconnected from the real world…I’m not sure why we continue to seek his viewpoints.”

Others weren’t super surprised, though, given Lil Wayne’s history of controversial statements. For example, he dismissed The Black Lives Matter movement in 2016, saying it had nothing to do with him. Three years earlier, he proudly compared a sex act to the brutal beating of Emmett Till. (He apologized after backlash from fans and members of Till’s family.)

Some people didn’t think his remarks weren’t totally wrong, though, saying they agreed with the reason he doesn’t always speak on social issues.

“What’s wrong with his opinion? He basically saying he don’t know what he can REALLY Do so he chooses to keep his mouth shut. What’s wrong with that? Also he saying not to blame every cop just the ones responsible, still not wrong,” read a comment under The Shade Room’s post.

Echoing that, someone else said: “He Basically Sayin speakin your mind on social media AINT doin nothin if u not gon take action.”

The rapper himself has not spoken out on the matter since the interview with Fat Joe.

END_OF_DOCUMENT_TOKEN_TO_BE_REPLACED

END_OF_DOCUMENT_TOKEN_TO_BE_REPLACED
Recent Posts
We and our partners use cookies on this site to improve our service, perform analytics, personalize advertising, measure advertising performance, and remember website preferences.Ok