Home » Lori Loughlin & Mossimo Giannulli Plan A Move To Idaho While They ‘Work On Their Marriage’ Following Scandal!

Lori Loughlin & Mossimo Giannulli Plan A Move To Idaho While They ‘Work On Their Marriage’ Following Scandal!

Prison has given these two a whole new outlook on life!

Or rather… a lack of business opportunities since their squeaky-clean reputations were shattered. Either way, Lori Loughlin and Mossimo Giannulli are apparently looking for a fresh start outside of California!

A source told Us Weekly on Wednesday that the pair are in talks to move to Idaho! Now that the fashion designer has completed his required home confinement (after being released early from his five-month sentence for his part in the college admissions scandal), the convicts are seriously considering leaving Hollywood. The insider elaborated:

“They recently downsized from their spacious home in Bel Air, which overlooked the Bel-Air Country Club, to a smaller home in the guard-gated community of Hidden Hills.”

While it sounds like that downsize was intended to create more privacy for the couple, the A-listers, who were accused of bribing their daughters’ admission into USC, aren’t content yet. So they think trading a big city for the outdoors would do them some good, but obligations as parents held them back from making the move previously. The source continued:

“They had looked at homes earlier this year in Idaho and were prepared to move out of Los Angeles, but eventually decided to stay as their daughters really wanted them close by at the time.”

But now that both Bella, 22, and Olivia, 21, are picking their feet back up and diving into work again, that worry seems to be gone! The confidant noted:

“Both girls have their own places and are trying to lead a normal life with their own friends and business opportunities.”

Seems a little random, right? In some ways, that feels like the point. Desperate to get out of the public eye for a moment, the source said the transition to a more isolated location would “be a good call for them.” And despite usually keeping things classy in the hustle and bustle of the City of Stars, the 56-year-old and 57-year-old both love getting their hands dirty in nature!

“Lori loves hiking, skiing and the outdoors. Taking long hikes calms her and she looks forward to her hikes daily.”

Similarly, the insider said of Mossimo:

“ also loves the outdoors and especially the snowboarding and skiing that Idaho has to offer.”

Sounds like the northwestern state could be a good match after all! But the biggest reason for the move is also to work on their marriage — which we can imagine might be a bit contentious after stressful stays in prison! The source said a change like this could bring the duo, who have been married since 1997, some peace of mind and a much-needed fresh start.

“They can start anew and work on their marriage together as the whole college scandal has taken a toll on both of them, as well as their marriage.”

Can’t really feel bad for the scandal taking “a toll” on them given they surely knew the risks they were taking! But, hey, now that they’ve served their time, hopefully they can return to being more upstanding citizens, y’know? Even if that means in isolation out in Idaho! LOLz!

Reactions, Perezcious readers? Are you surprised of the couple’s desired destination? Do you think a move like this can really salvage a marriage? Let us know in the comments (below)! 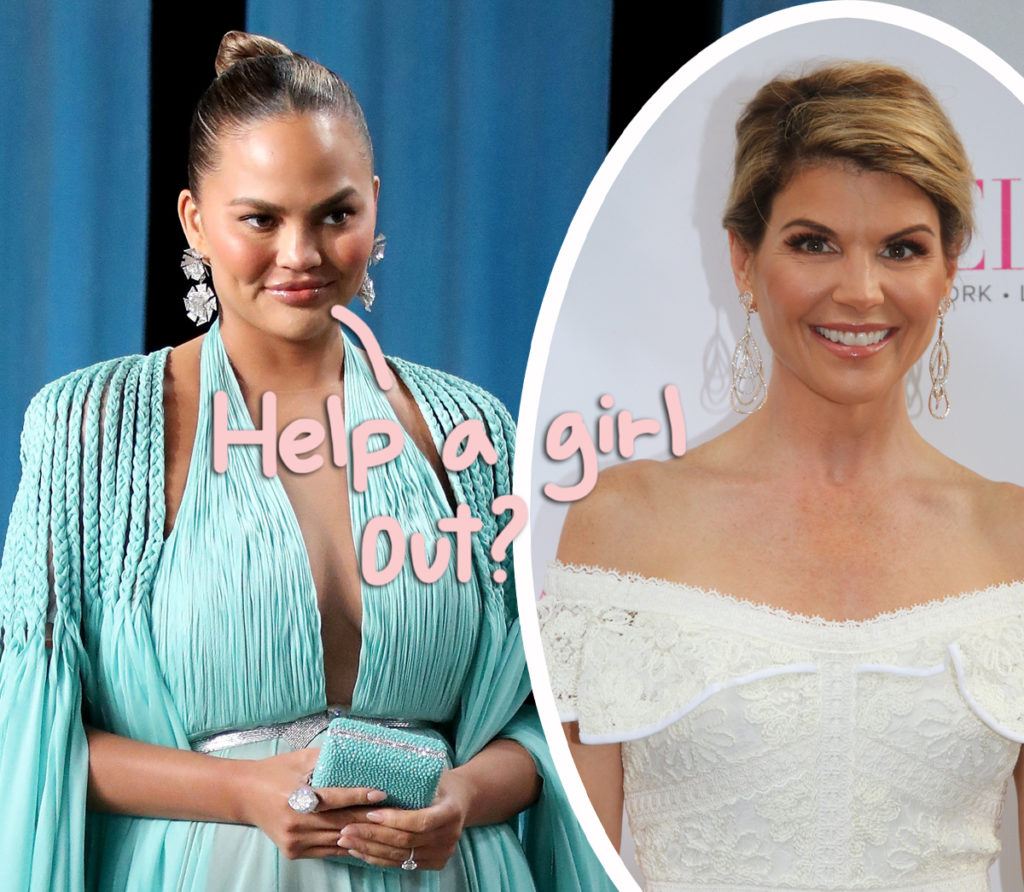 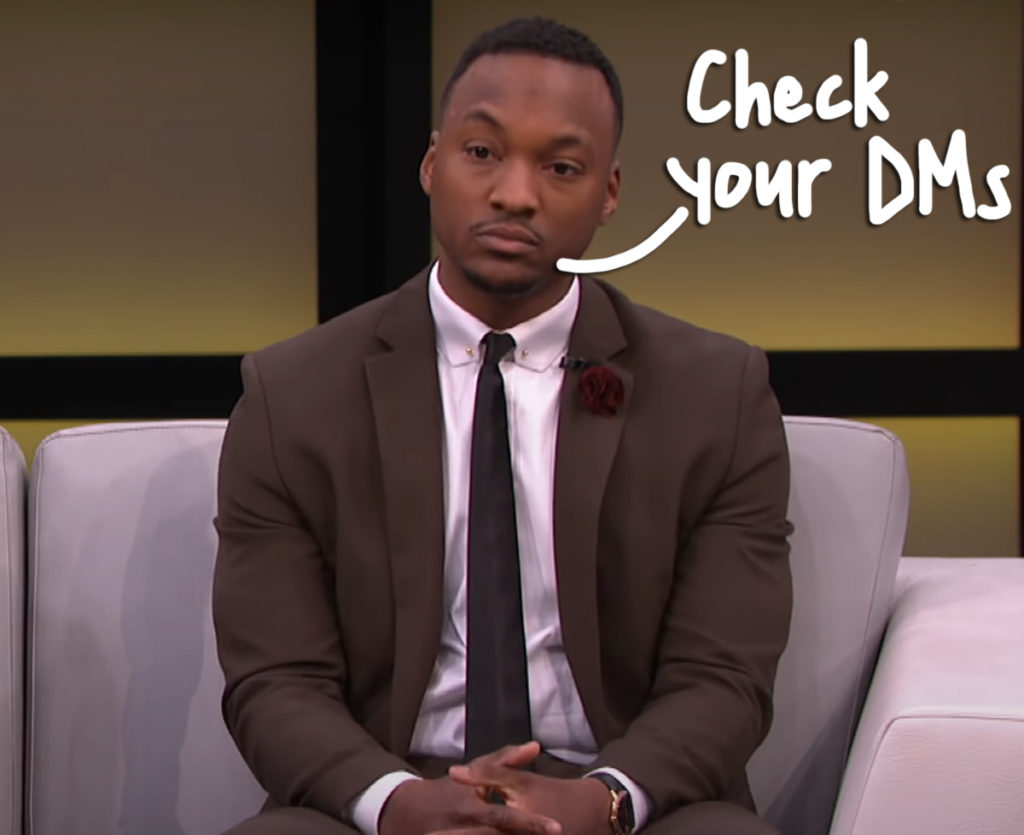 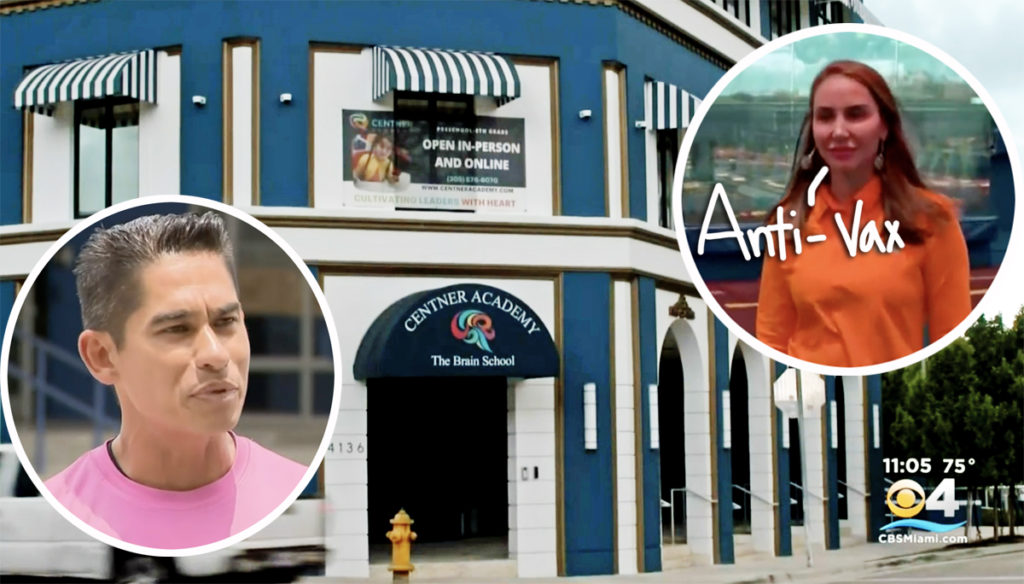 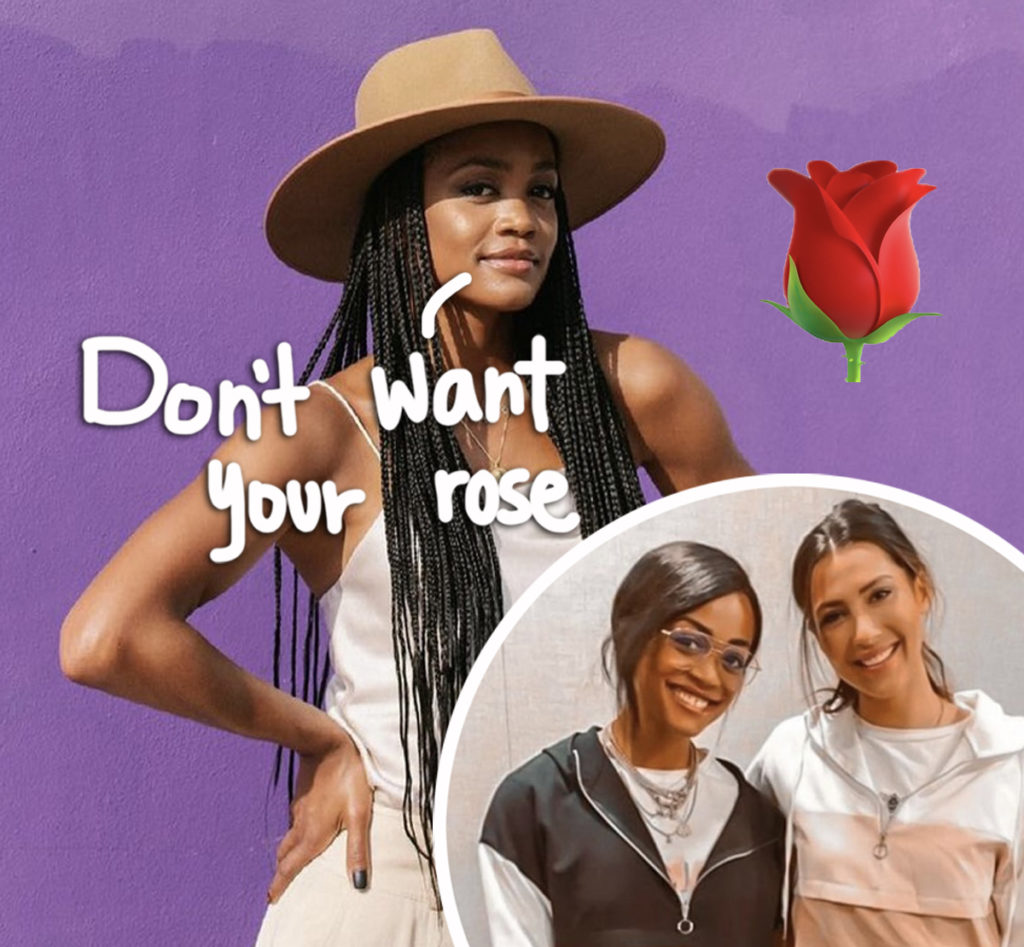