The blonde bombshell’s ex Tommy Fury is currently cosying up to newbie Molly-Mae Hague, after she was dropped into the villa as a late arrival.

The recoupling ceremony put an end to the love triangle between Tommy, Lucie Donlan, 21, and Joe Garratt, 22.

Molly-Mae jumped at the chance to pick the Mancuian after saying he was “gorgeous”.

Undoubtedly seeing Tommy moving on with another blonde beauty must have been hard for Millie watching on the outside.

Millie lashed out at Tommy on Instagrsm after he told surfer babe Lucie he split with his ex 10 months ago. 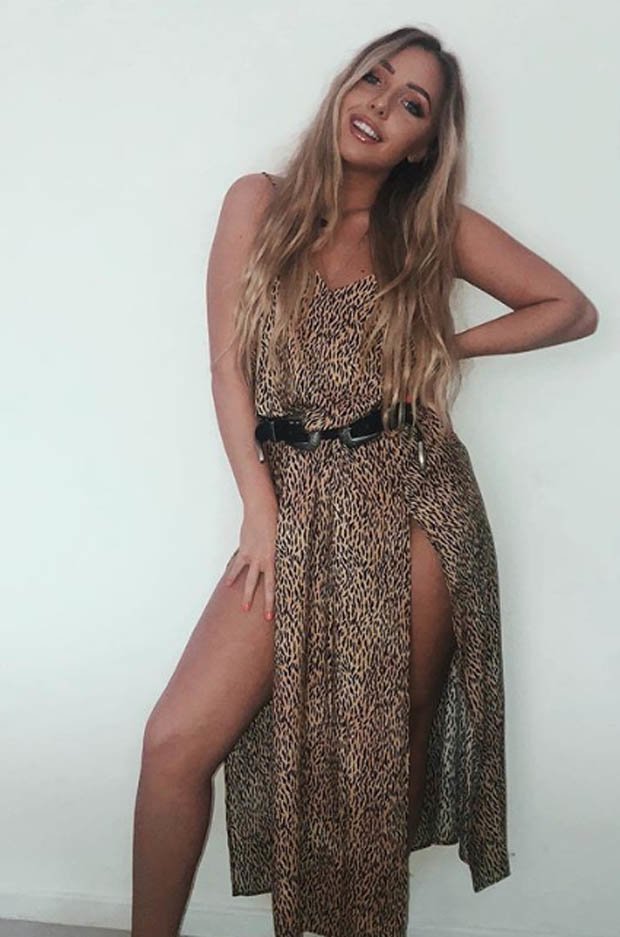 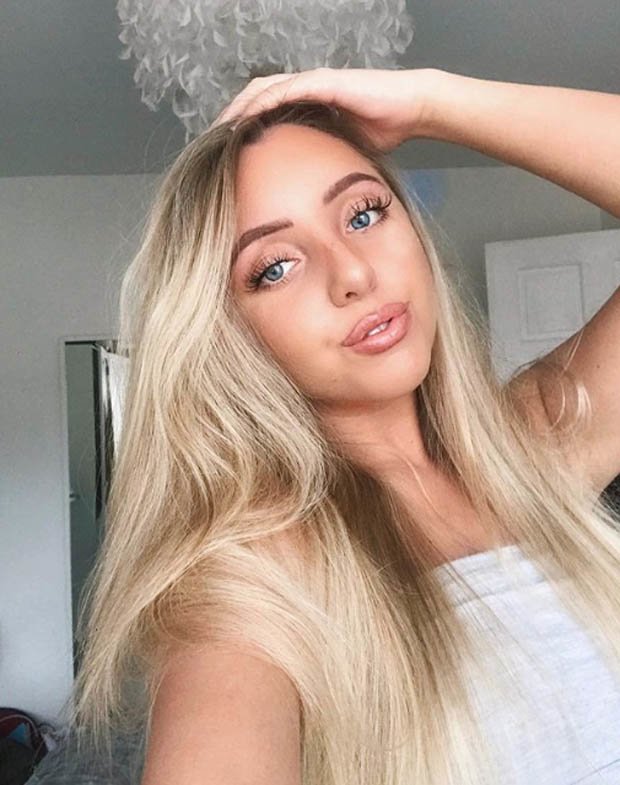 Millie had a very different story and claimed Tommy dumped her just weeks prior to entering the villa.

She accused Tommy of lying and said they were still together this year.

“I know you’re not the best at maths but this is no excuse.” 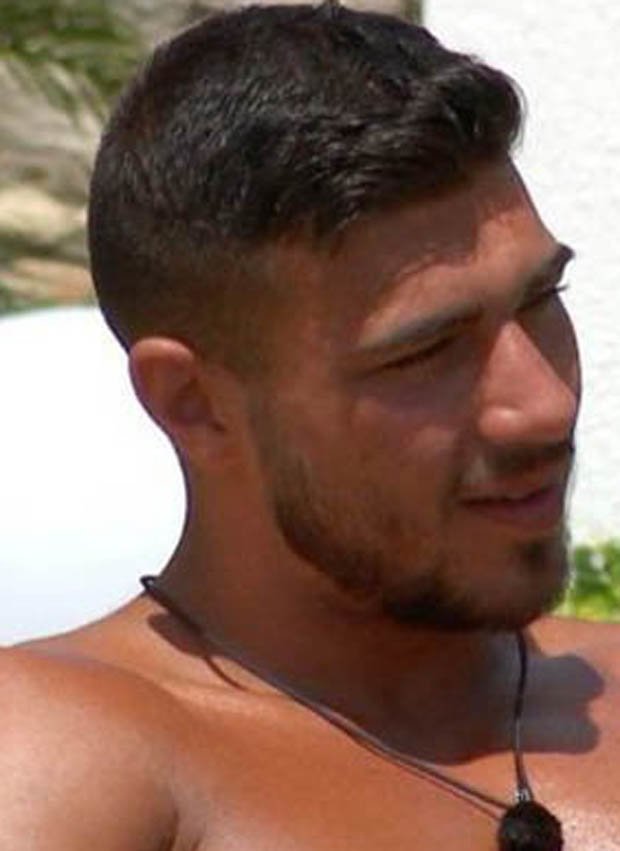 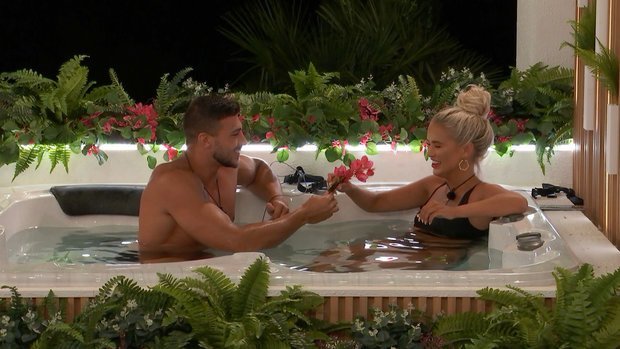 But Millie was putting the drama aside this weekend as she headed to Parklife festival with her gal pals.

She included videos of herself and her friends enjoying themselves on her Instagram story.

And she was also keen to show off her festival fashion.

Posting to her 25,800 followers, Millie looked sensational as she rocked an eye-catching animal-print dress, which featured two racy thigh-slits.

Petition to get Millie in the Love Island villa?