Home » Celebrities » Masterchef’s Gregg Wallace and wife Anna introduce baby son Sid as pair open up on emotional birth: ‘I could have hugged the doctors’ – EXCLUSIVE

Masterchef’s Gregg Wallace and wife Anna introduce baby son Sid as pair open up on emotional birth: ‘I could have hugged the doctors’ – EXCLUSIVE

Masterchef star Gregg Wallace and his wife Anna have welcomed their first child, baby boy Sid, after years of trying to conceive.

In an exclusive interview with OK! magazine, Gregg, 54, revealed that he was scared for both Anna and baby Sid during the emotional birth on 29th April at London’s Portland Hospital.

He said: “I was far more scared this time than when I had Tom and Libby [Gregg’s children from his second marriage]. “I don’t know if it’s because it took us so long to conceive or perhaps it’s because I’m older, but I was scared for their health. I could have hugged the doctors."

Gregg went on to describe seeing his son take his first breath as he said: “I went down the business end and watched the doctors pull Sid out.

"I saw him take his first breath, it was just beautiful. I looked at him and thought he was perfect." 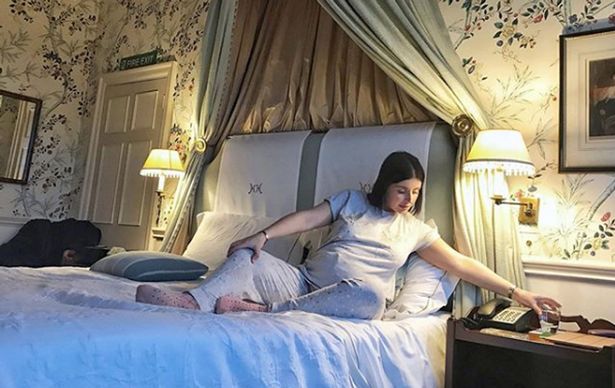 Gregg and Anna, 33, met on Twitter, when she asked the star for advice on a rhubarb recipe.

He said: "What were the chances of meeting someone, who not only had what I had to offer but had, in abundance, what I was looking for. Love is a complete game of chance."

Anna said she was open with Gregg about her desire to have a family, as she said: "I was quite honest and told him I wanted a baby." 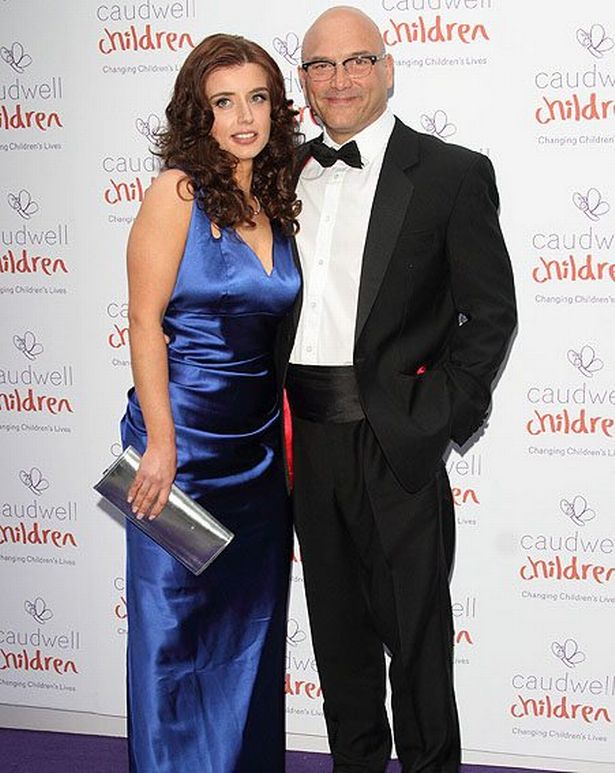 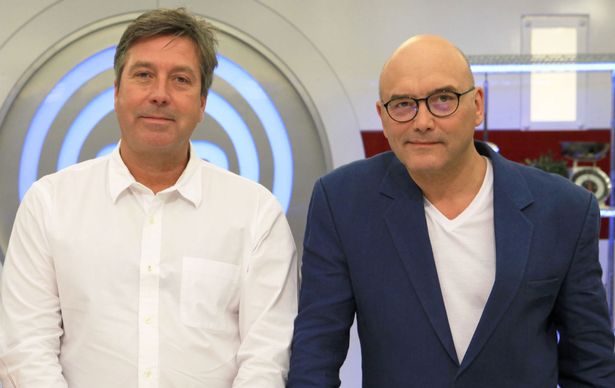 Celebrating the birth of his newborn, Gregg went out drinking with friends when Sid was a day old, racking up a bill over £2,000.

He said: "I hired a private dining room and ten close friends came, including John Torode [his MasterChef co-host].

"We started at midday and finished at 10pm! The bill was well over £2k!"

Anna was still resting after the birth, saying: "I was fine. I was tired in hospital and I had my mum and dad with me."

Gregg continued to tell us: "If she hadn’t been happy about it, I wouldn’t have gone."

Read the full interview, and see the amazing pictures, in this week’s OK! magazine, out nationwide Tuesday.

END_OF_DOCUMENT_TOKEN_TO_BE_REPLACED

END_OF_DOCUMENT_TOKEN_TO_BE_REPLACED
Recent Posts
We and our partners use cookies on this site to improve our service, perform analytics, personalize advertising, measure advertising performance, and remember website preferences.Ok