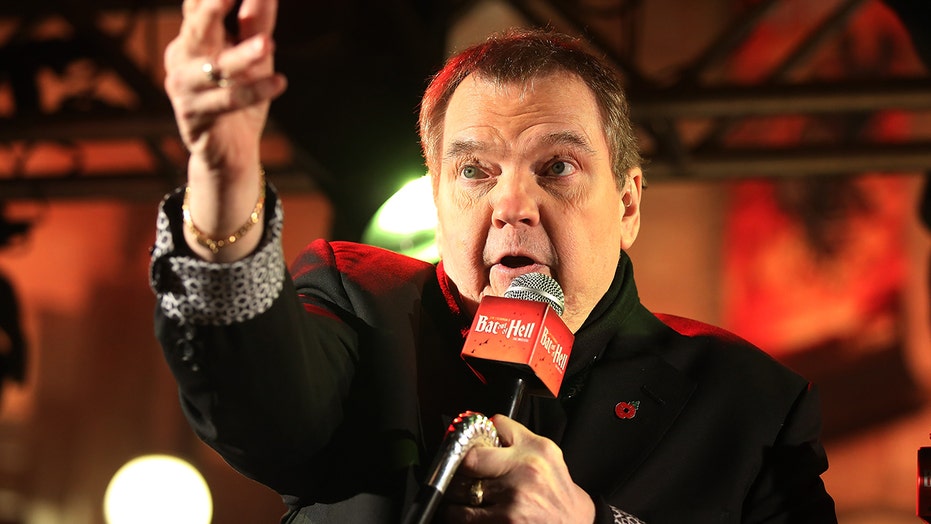 Singer and actor Meat Loaf is suing a hotel at Dallas-Fort Worth International Airport after he fell from a stage during a horror convention held there last May.

The performer, whose real name is Michael Lee Aday, filed the lawsuit Monday along with his wife Deborah Lee Gillespie Aday in a state district court in Fort Worth against Texas Frightmare Weekend LLC and the Hyatt Corp., according to the lawsuit.

He blamed negligence for the fall and is seeking unspecified monetary damages.

After the fall, Meat Loaf, 72, was taken in an ambulance to a Dallas medical center with severe neck, collarbone and shoulder injuries that he claims have prevented him from performing since.

He reportedly spent 42 days hospitalized after the incident, which required him to undergo physical therapy.

Meat Loaf said that during a question-and-answer period of the convention, he “put his foot down on part of the curtain that had nothing beneath it." 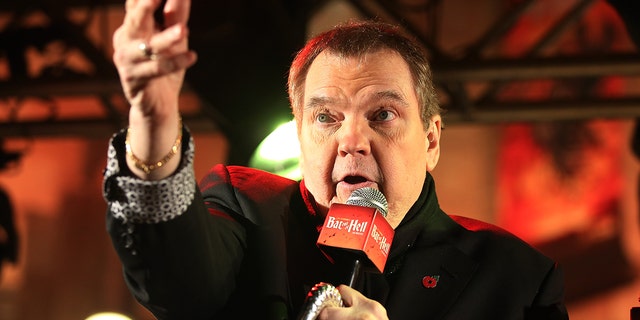 Meat Loaf speaks to the crowd at the launch for Jim Steinman’s "Bat Out of Hell The Musical" at the London Coliseum on St Martin’s Lane on Nov. 3, 2016, in London.(Getty Images)

BLAKE LIVELY IS UNRECOGNIZABLE IN SELFIE DONNING A BOWL CUT

“In setting up the stage, the defendants hung curtains from a tall frame at the back edge of the stage,” the lawsuit said. “The curtains came past the bottom of the stage where participants were walking and hid where the stage ended."

The complaint called it a "hidden hazard."

Meat Loaf is best known for his singing career and role in the films “The Rocky Horror Picture Show” and "Fight Club."

His 1977 album “Bat Out of Hell,” which included the hit title song, as well as “Two Out of Three Ain't Bad” and “Paradise by the Dashboard Light," is reported to have sold more than 43 million copies.

Meat Loaf's hit 1993 song "I'd Do Anything For Love (But I Won't Do That)," was the best selling single that year in the United Kingdom.

The Associated Press contributed to the report.

END_OF_DOCUMENT_TOKEN_TO_BE_REPLACED

END_OF_DOCUMENT_TOKEN_TO_BE_REPLACED
Recent Posts
We and our partners use cookies on this site to improve our service, perform analytics, personalize advertising, measure advertising performance, and remember website preferences.Ok