The teasers continue… CBS is really priming the pump ahead of Sunday night’s big reveal!

Yes, we’ve got more of Meghan Markle and Prince Harry‘s sit-down interview with Oprah Winfrey ahead. On Friday morning, the national network released another new teaser clip! This one reveals shocking insight into how limited the Duchess’ ability to publicly speak was back when she was a member of the royal family!

Sitting down one-on-one with Oprah, the new Santa Barbara resident reminisced about a moment back in 2018 when she nearly gave her first interview to the daytime TV legend.

Winfrey recalled the time period, referencing a phone conversation they’d had before Meghan’s wedding to Harry. The former Suits actress was right there with her, offering a glimpse into how tightly-controlled life was as a member of the royal family:

And when Oprah pushed back on that, asking Meghan what was so different from then to today, the 39-year-old responded immediately:

“Well, so many things. That we’re on the other side of a lot of — a lot of life experience that’s happened, and also that we have the ability to make our own choices in a way that I couldn’t have said yes to you then. That wasn’t my choice to make. As an adult who lived a really independent life to then go into this construct that is different than I think what people expect it to be, it’s really liberating to be able to have the right and the privilege in some ways to be able to say yes, I’m ready to talk.”

Obviously, it’s kind of a no duh moment to learn that the royal family is strict about media attention! But it’s definitely interesting to watch Meghan wriggle her way out of that drama and now start to come into her own, too.

Here’s the full teaser clip (below):

Hmmm… What do U think, Perezcious readers?!

We have obviously been seeing a lot of teasers this week for the upcoming, wide-ranging sit-down interview. Do U expect major fireworks to pop off on Sunday night when the full thing premieres?! Will U be tuning in to watch??

Don’t forget (how could you at this point?!) — Oprah With Meghan and Harry: A CBS Primetime Special airs on Sunday, March 7 at 8:00 p.m. ET on CBS. 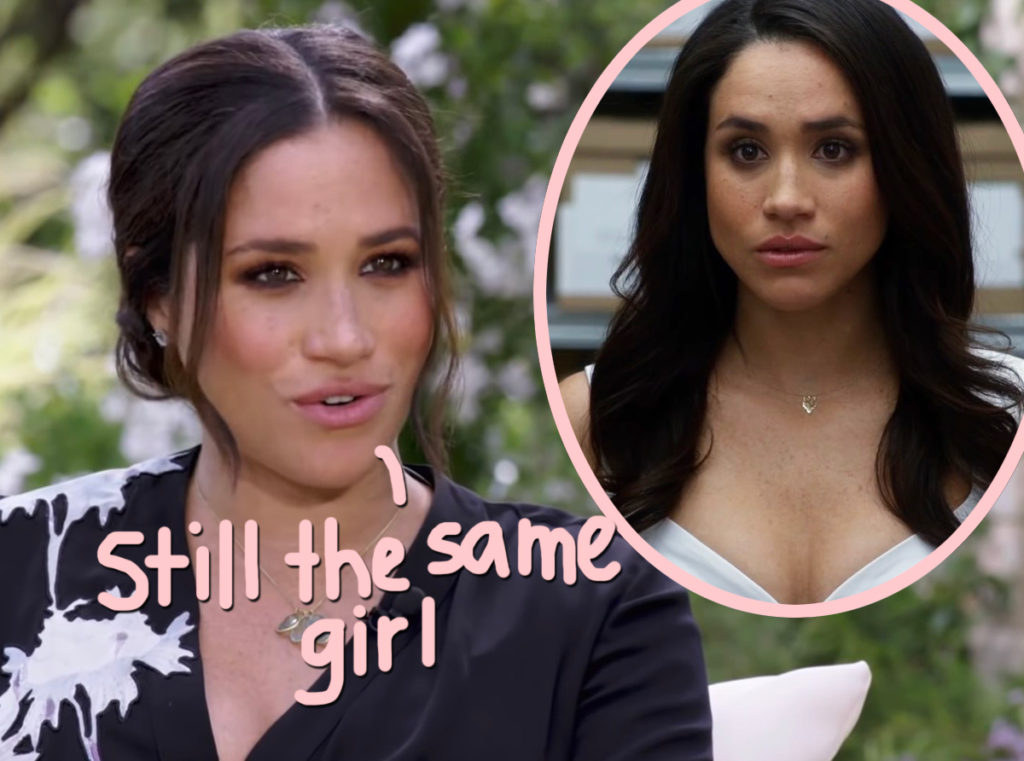 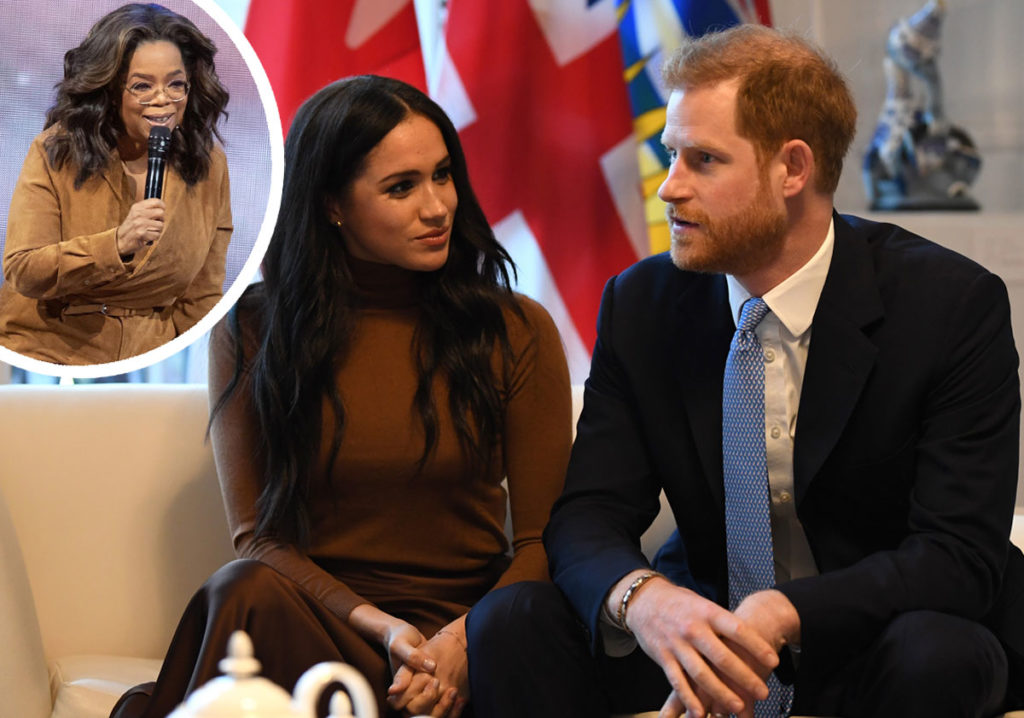 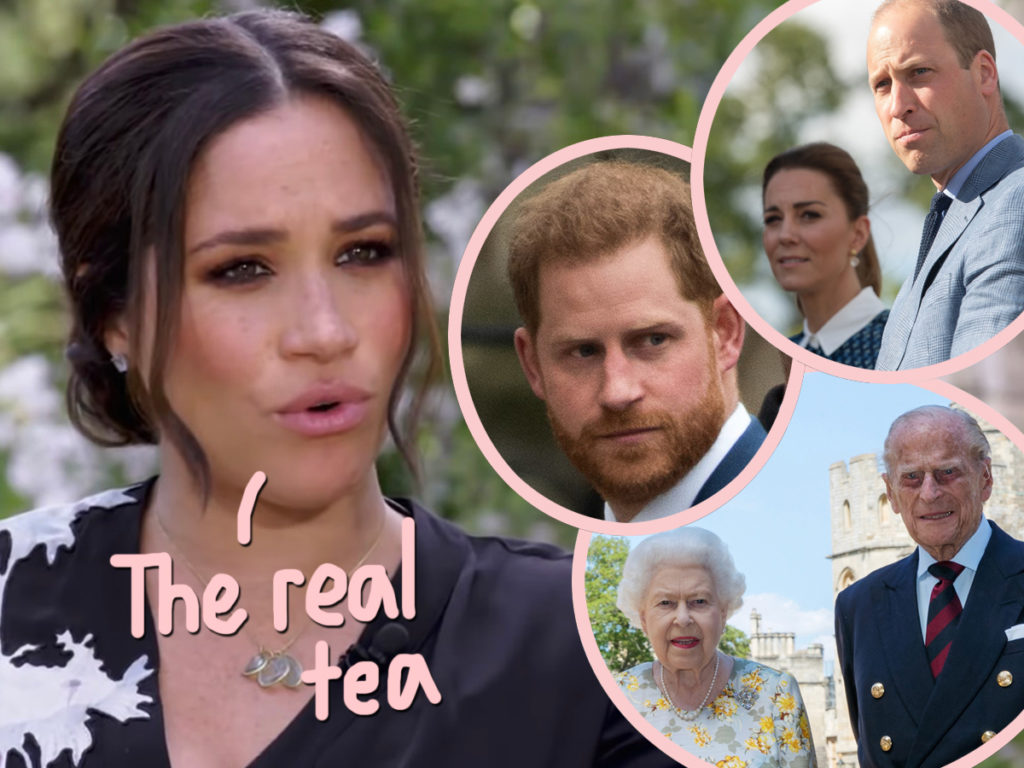 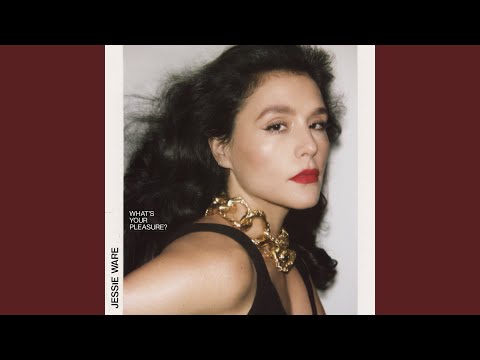