Michael Parkinson, 84, was scheduled to take to the stage at Jersey Festival of Words later this month, where he was supposed to speak about his life as one of the country’s most esteemed broadcasters. However, he has been forced to pull out of the commitment due to illness. A representative for Michael told the MailOnline the star “hates having to pull out” but needs rest and recuperation. They said the presenter had been diagnosed with a “mild medical condition”.

In a statement shared with their 1,000 Twitter followers, the festival’s organisers said: “We regret to announce that Sir Michael Parkinson will no longer be appearing at JFOW19.”

They said ticket-holders would be contacted by the venue, Jersey Opera House, for a full refund.

“Best wishes to Sir Michael from the festival. Next year, perhaps!” they added.

Meanwhile, Jersey Opera House tweeted their own 4,500 followers saying they would “do best to make the refund process as smooth as possible and will contact all customers affected over the next few days”.

Meanwhile, Michael’s spokesperson said he would try to rearrange the appearance for another time.

“He will be continuing to tour the show,” they added. 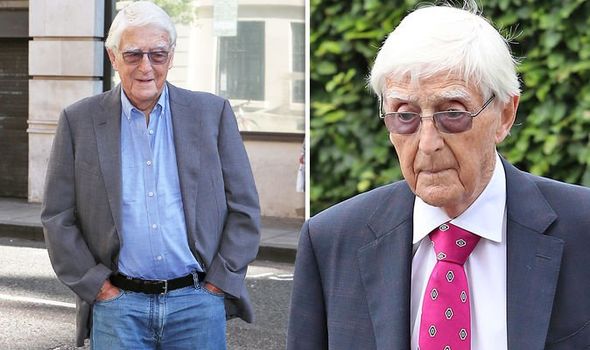 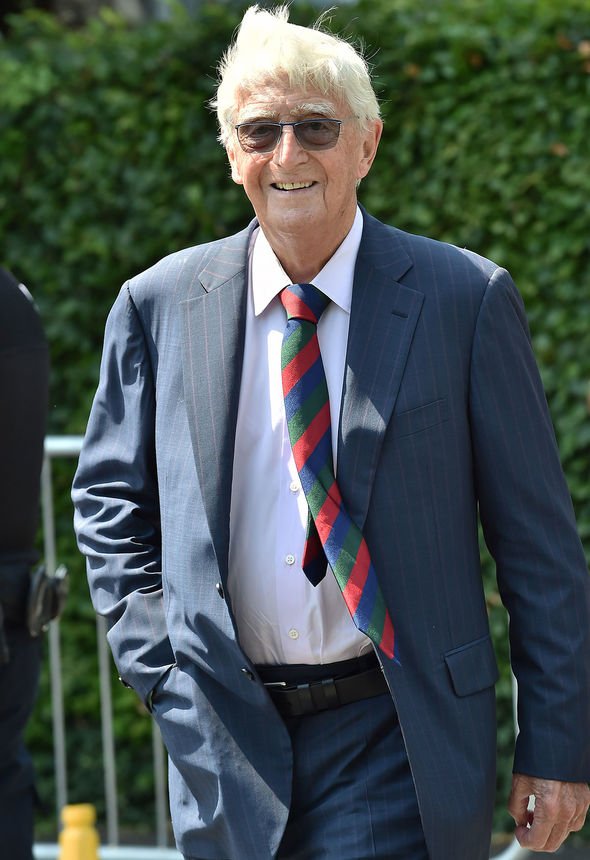 Express.co.uk has contacted a representative for Michael asking for comment.

Yesterday, Michael began touring with An Evening With Sir Michael Parkinson, which celebrates his life and career.

The tour sees the presenter in conversation with his son, featuring highlights from the archives of his many high-profile interviews and documents his journey from Cudworth in Yorkshire, born the son of a miner, to one of the UK’s best known broadcasters.

Michael began his career in the 1960s and began hosting his famous talk show, Parkinson, in 1971. 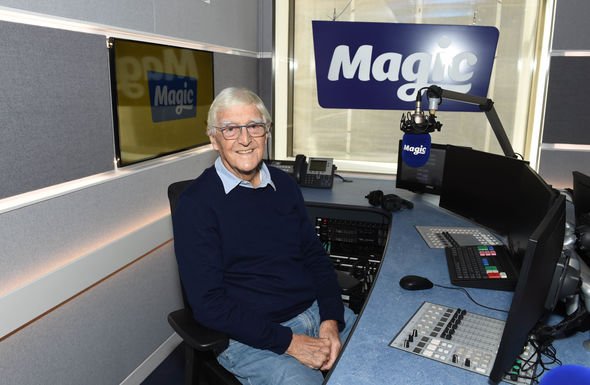 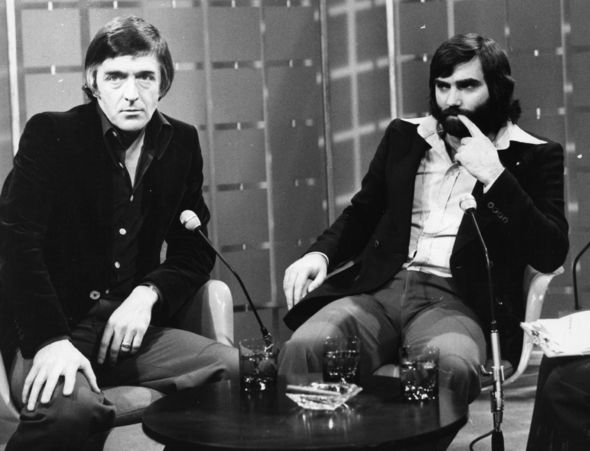 In addition, Michael’s TV career boasts roles on TV-am and Give Us a Clue and he has also authored books and presented radio shows.

Michael married wife Mary, 83, in 1959 and the pair are parents to three sons.

He is also a grandfather of eight.

END_OF_DOCUMENT_TOKEN_TO_BE_REPLACED

END_OF_DOCUMENT_TOKEN_TO_BE_REPLACED
Recent Posts
We and our partners use cookies on this site to improve our service, perform analytics, personalize advertising, measure advertising performance, and remember website preferences.Ok