Miranda Lambert and Brendan McLoughlin Step Out Ahead of CMT Awards: Pics!

There they are! Miranda Lambert and Brendan McLoughlin stepped out for date night ahead of the CMT Music Awards. 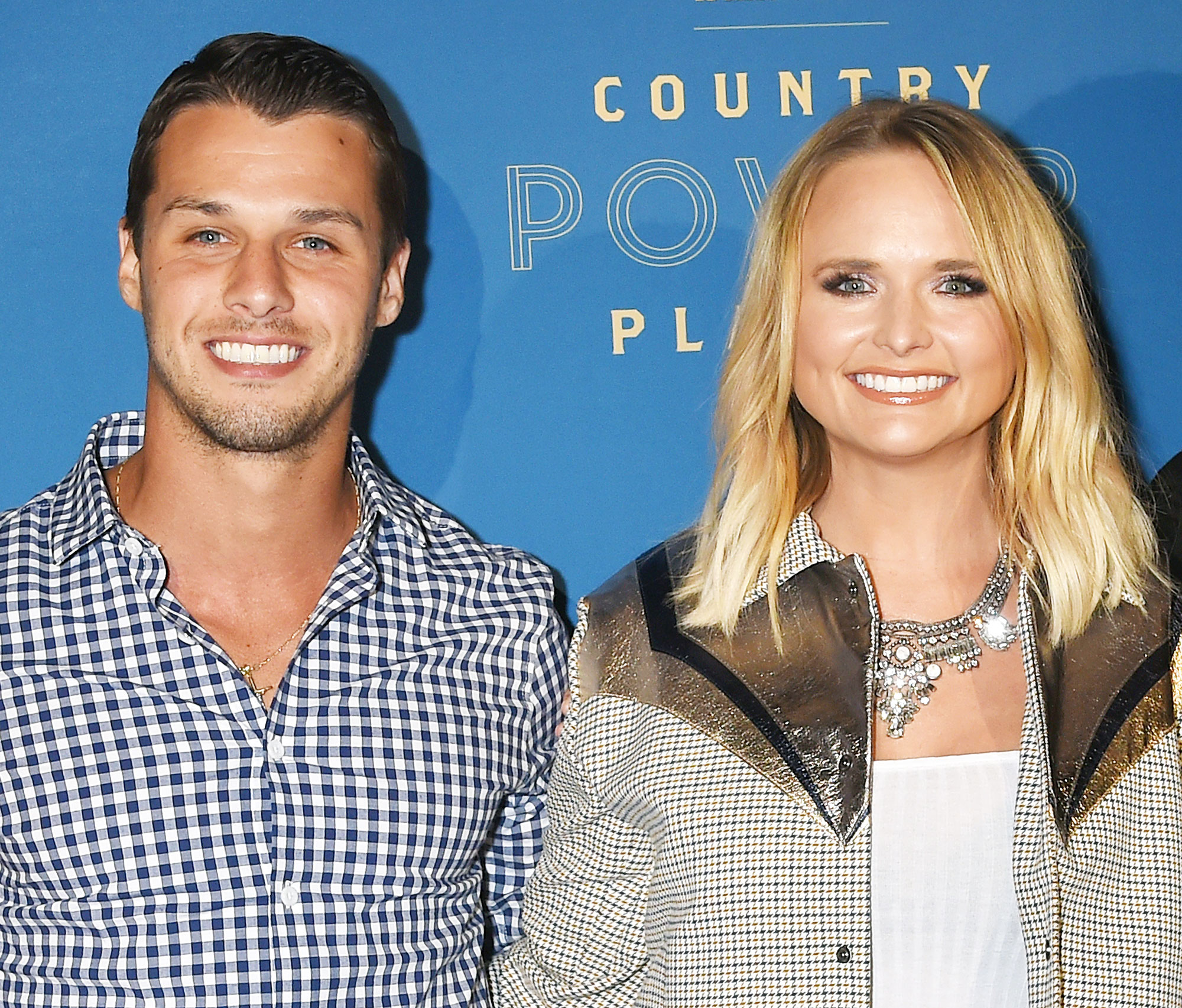 The pair attended Billboard’s fifth annual Country Power Players party at the Stateside Kitchen in Nashville on Tuesday, June 4, to celebrate 100 leaders in the industry, as well as the past year’s billion-dollar earnings in sales, streaming and touring.

Lambert brought McLoughlin as her plus one to show support for her longtime manager, Marion Kraft, who was one of the many that were honored. The “Tin Man” singer dressed casually in a white shirt, a checkered and metallic jacket, and a denim skirt, while the New York City Police Department officer, 27, opted for a blue checked button-down and jeans. 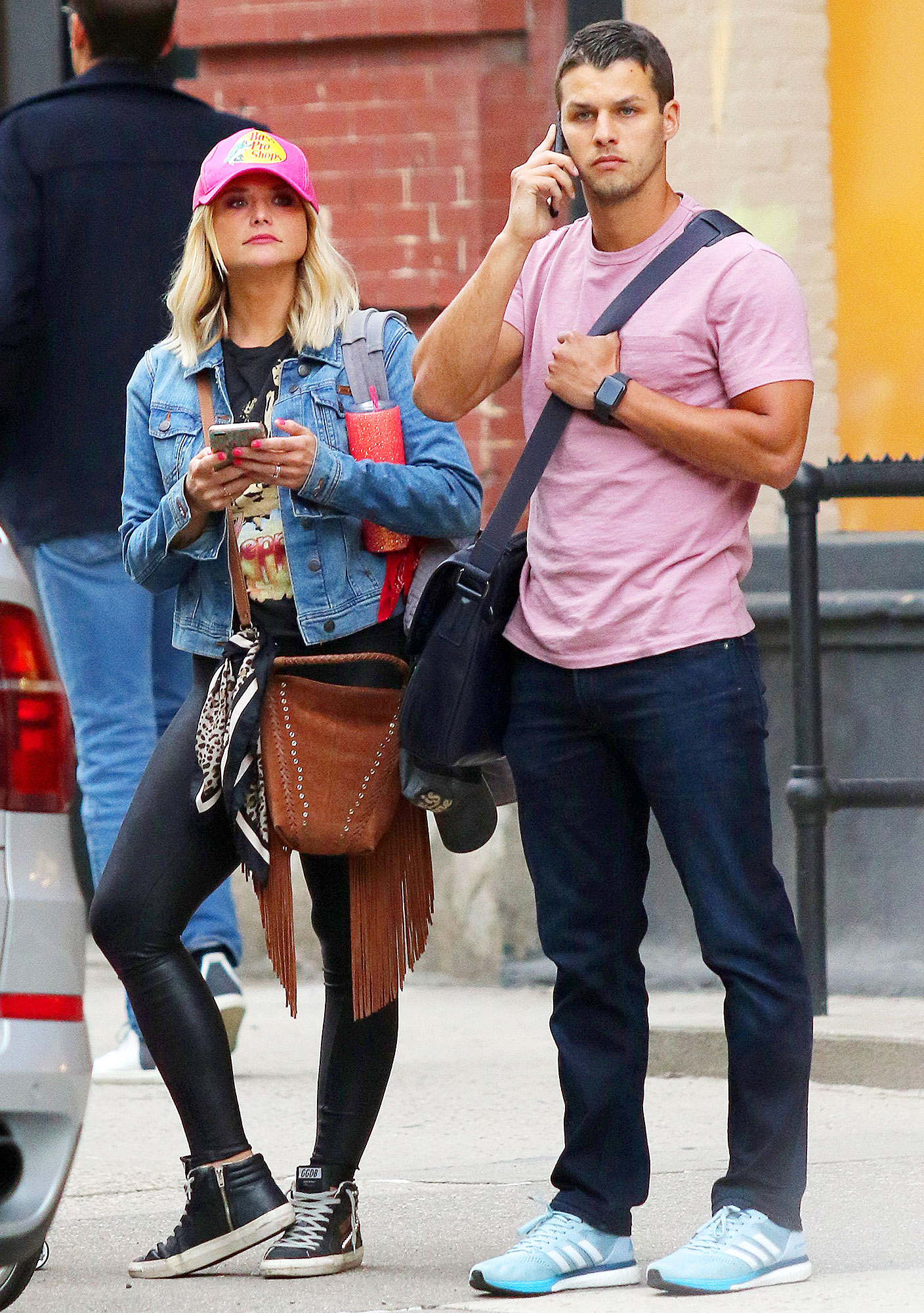 The outing comes weeks after the duo — who secretly tied the knot in January — were last seen together in New York City in May. Lambert and McLoughlin matched in pink outfits outside their apartment, where they were transferring luggage into a car, seemingly heading on a trip.

The songstress, 35, surprised fans in February after announcing the news of her nuptials to the NYPD officer. “I met the love of my life. And we got hitched!” she captioned alongside a series of photos. “My heart is full. Thank you Brendan Mcloughlin for loving me for…. Me. #theone.”

The happy newlyweds met on the set of Good Morning America in NYC’s Time Square in November 2018, where McLoughlin was on security duty and the Grammy winner performed. Just three days later, the law enforcement official welcomed his first child, a son named Landon, with ex Kaihla Rettinger.