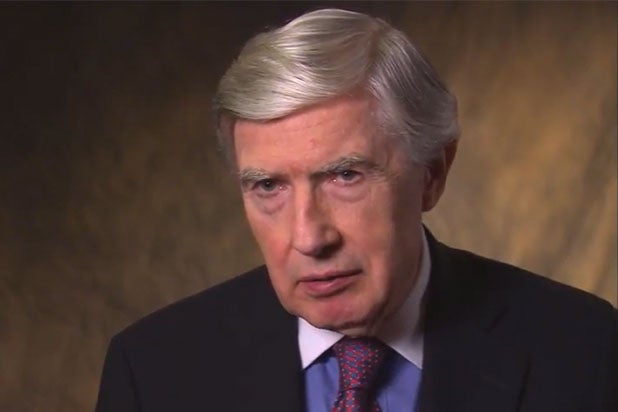 Neil Sheehan, the New York Times reporter who obtained the Pentagon Papers and later won a Pulitzer for his writing on the Vietnam War, died Thursday from complications of Parkinson’s disease. He was 84.

His wife told The New York Times that Sheehan, born Cornelius Mahoney Sheehan, died at his home in Washington.

Sheehan covered the Vietnam War for the Times and for the United Press International between 1962 to 1966. But he helped make history after he reported on the classified Pentagon Papers, a detailed account of the United State’s involvement in Vietnam from 1945 to 1967 leaked by military analyst Daniel Ellsberg in 1971. The papers exposed numerous falsehoods promoted by the U.S. government about the war, and the Nixon administration attempted to suppress the report by bringing numerous charges against Ellsberg.

The Nixon administration attempted to quash all articles about the Pentagon Papers, filing injunctions against the Times and the Washington Post, which also reported on them. But in June 1971, the Supreme Court ruled that the government failed to meet the burden of proof necessary to suppress the reporting on national security grounds.

He took a leave from the Times in the ’70s to work on a book about Army officer and Vietnam vet John Paul Vann, aiming to tell a history of the war through his eyes and hoping to capture the skepticism and dissent he felt Americans had toward the war. Though the book was only supposed to take a matter of years, Sheehan got into a life-threatening car wreck that derailed him for a year, and he continued toiling for over a decade to get the full story.

The resulting book, “A Bright Shining Lie: John Paul Vann and America in Vietnam,” won a National Book Award and a Pulitzer Prize in 1989.

Sheehan also is the author of “After The War Was Over” from 1992 and “A Fiery Peace in a Cold War: Bernard Schriever and the Ultimate Weapon” from 2009.

In the 2017 film “The Post,” Sheehan was portrayed by actor Justin Swain.

END_OF_DOCUMENT_TOKEN_TO_BE_REPLACED

END_OF_DOCUMENT_TOKEN_TO_BE_REPLACED
Recent Posts
We and our partners use cookies on this site to improve our service, perform analytics, personalize advertising, measure advertising performance, and remember website preferences.Ok