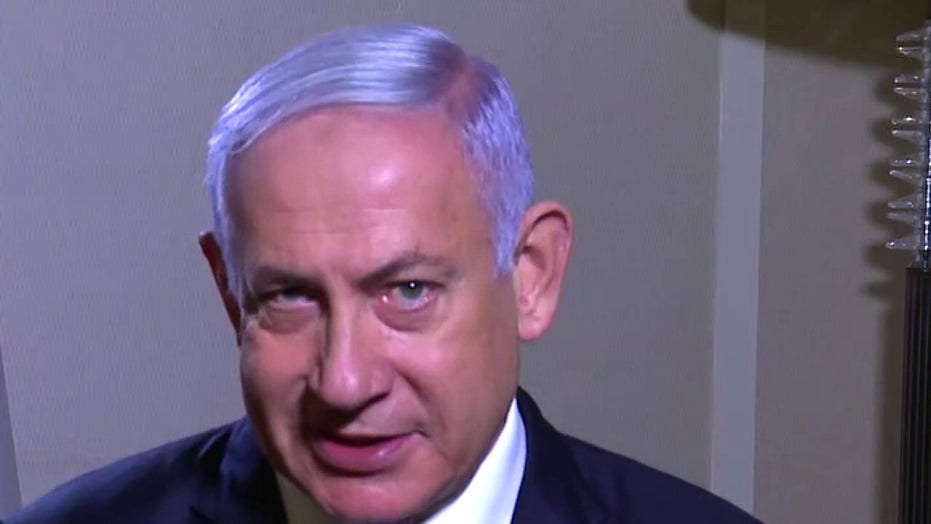 Netanyahu told “Fox & Friends” on Thursday that he thought the joke related to Israel’s coronavirus vaccine rollout was “so false.”

“Israel is reporting that they’ve vaccinated half of their population. I’m going to guess it’s the Jewish half,” Che said last month on the show’s “Weekend Update” segment.

The joke stoked the ire of viewers and pro-Israeli groups like the American Jewish Committee (AJC), which created a petition for NBC “to retract its outrageous claim and apologize immediately.”

A week later, with no comment from the Peacock Network, AJC CEO David Harris criticized NBC for not addressing the controversy on Saturday night’s broadcast.

“There was a chance for @NBC to apologize last night on @NBCSNL for last week’s antisemitic segment,” Harris wrote on Twitter Sunday. “Didn’t happen. Corporate arrogance? Corporate irresponsibility? Corporate insensitivity? What the reasons, bad show, NBC! In an era of rising hate, NBC only added to it.”

The AJC previously slammed the network for spreading “lies” about Israel, playing into “anti-Semitic tropes” and pouring fuel on “surging anti-Semitism.”

This past Saturday, dozens of people showed up to protest the joke from the week before about vaccinations in Israel, the New York Post reported.

The crowd reportedly chanted “Shame on NBC!” and “Anti-Semitism is not funny!” outside NBC’s West 49th Street entrance. 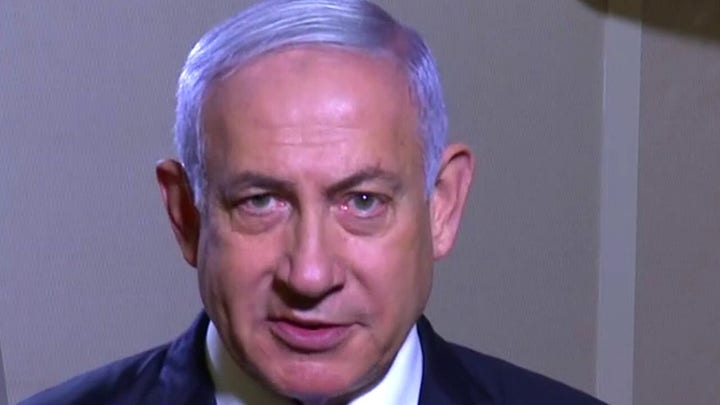 Israel’s prime minister also discussed the COVID-19 vaccine rollout in the country with “Fox & Friends” on Thursday, saying the country is “rushing towards herd immunity.” Netanyahu added that Israel is “setting the model for the world,” regarding the country’s vaccination effort.

“We’re sharing our experiences with the U.S. [and] with every other country,” Netanyahu said.

Haaretz reported on Thursday, citing data released by the Health Ministry, that more than half of Israel’s population has been inoculated with the first dose of the COVID-19 vaccine and more than a third of the population are receiving their second dose.

More than 90 percent of Israelis 50 and over reportedly already received at least the first dose, with the highest inoculation rate among the 70-79 age group.

Netanyahu told “Fox & Friends” on Thursday that “90% of Israelis, all ages above 16 years, have been jabbed at least once, many of them twice and the others are recovering.”

He then explained how Israel was able to accomplish that, citing “quick decisions,” a “tremendous distribution system” and “the mobilization of the citizenry,” who he argued “understood that their health and their lives depended on it.”

“Israel used to be known and is known as a startup nation,” he continued. “From today, it’ll be also known as the vaccination nation.”

Netanyahu also noted on Thursday that to compensate for the lost curriculum during the school year in Israel, another month will be added in the summer “to help close the gaps.”

“Zoom is good, but it ain’t that good,” Netanyahu said, explaining that “in-class learning turns out to be so valuable” and “especially important in the younger ages.”