NFL's Mark Walton Insane Pizza Hut Arrest Caught On Police Video, 'I Can Pee On Myself?' 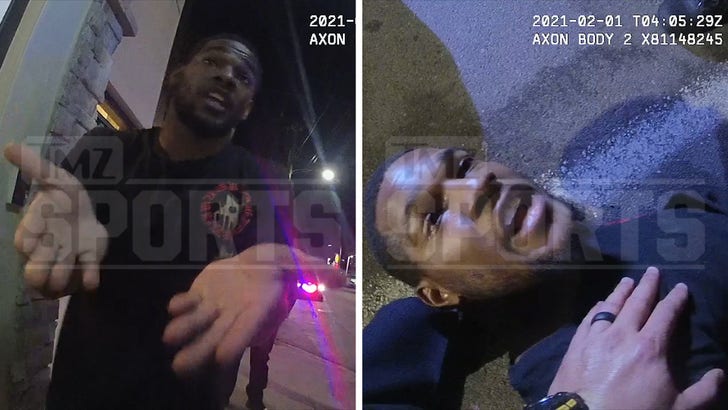 NFL free agent Mark Walton argued with Pizza Hut employees, yelled at cops, got violent with his cousin, and then peed on himself before being arrested last January … and the entire, wild scene was all caught on police video obtained by TMZ Sports.

In the police footage, you can see officers rolled up to Walton while he was in a heated dispute at the pizza joint’s ordering counter.

In the clip, Walton says he was pissed at employees because after they canceled one of his orders … he claims one of them called him a “f*** n***a.”

Walton says he personally came to the store to confront them over it … and that’s when all the drama began. 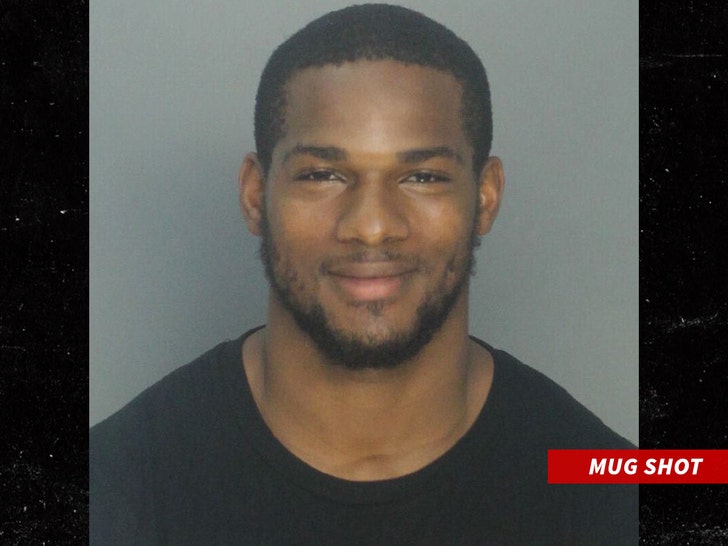 Cops say Pizza Hut employees claimed Walton was “banging on the windows” prior to their arrival … and you can see in video, Walton was yelling at the employees when the officers showed up.

Mark continued to bicker with the Pizza Hut staffers while cops were present … and eventually, he became combative toward the officers themselves.

At one point, as the cops tried to get him to calm down and leave the area, Walton screamed at an officer, “You don’t know who I am! I don’t care! I’m about money!”

Walton eventually walked away from the scene with his cousin — though the two didn’t get very far, because they ended up in a physical altercation at the back of the Pizza Hut.

You can see in footage, when cops turned the corner to check in on the two … Walton was standing over his cousin, who appeared to be knocked out while bleeding profusely from his forehead area. 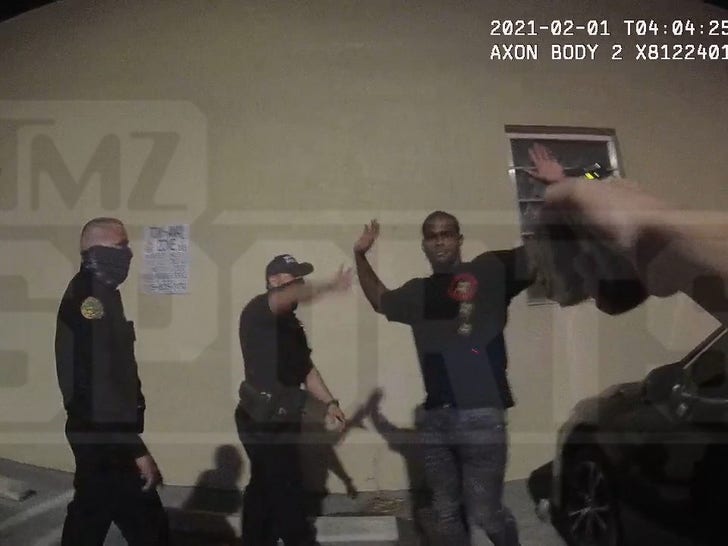 Cops ordered Walton to the ground at taser-point … and while they put him in handcuffs, the NFL player told them his cousin had fallen after grabbing him during their dispute.

While detained, Walton argued with officers more … and then asked them if he could “pee on myself.” When cops said yes, Walton let it go. 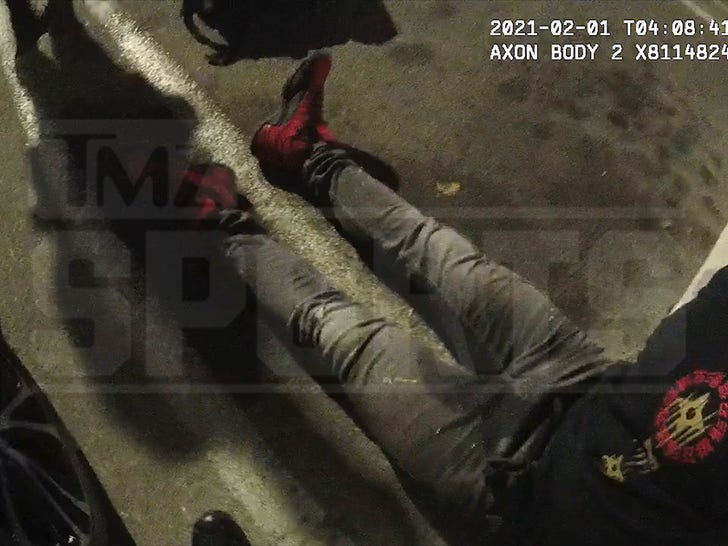 Eventually, Walton admitted to an officer on video that he had been drinking earlier in the day.

Walton was ultimately hit with 2 charges over the incident, misdemeanor trespassing and misdemeanor disorderly conduct.

But, court records show he reached a deal with prosecutors last month to have the case closed … though we’re working on the specifics of that agreement.

Walton was a Cincinnati Bengals fourth-round pick in the 2018 NFL Draft … but he was eventually cut by the team in 2019 following multiple arrests.

Walton eventually signed on with the Dolphins in ’19 … but they too cut him after he ran into more trouble with the law.

The current free agent has rushed for 235 yards on 67 carries in his two-year career.