The ‘Transformers: Age of Extinction’ actress makes the suggestion to her soon-to-be mother-in-law after the wife of David Beckham sought help online over her Tooth Fairy dilemma.

AceShowbiz –Nicola Peltz has offered one unique advice to Victoria Beckham (Victoria Adams). The “Transformers: Age of Extinction” actress, who is engaged to Brooklyn Beckham, suggested her future mother-in-law to dip a bucket full of her children’s teeth in gold after the latter opened up online about her Tooth Fairy dilemma.

Victoria first brought up her dilemma via Instagram Story on Saturday, May 1. “I’ve got a question for the gram: What do all the mummies and daddies do with all the collected teeth? I’ve got an entire bucket full of all my kids’ teeth,” she quizzed. “What do we do with them?” She made the inquiry after her daughter, Harper Seven, lost one of her baby teeth. 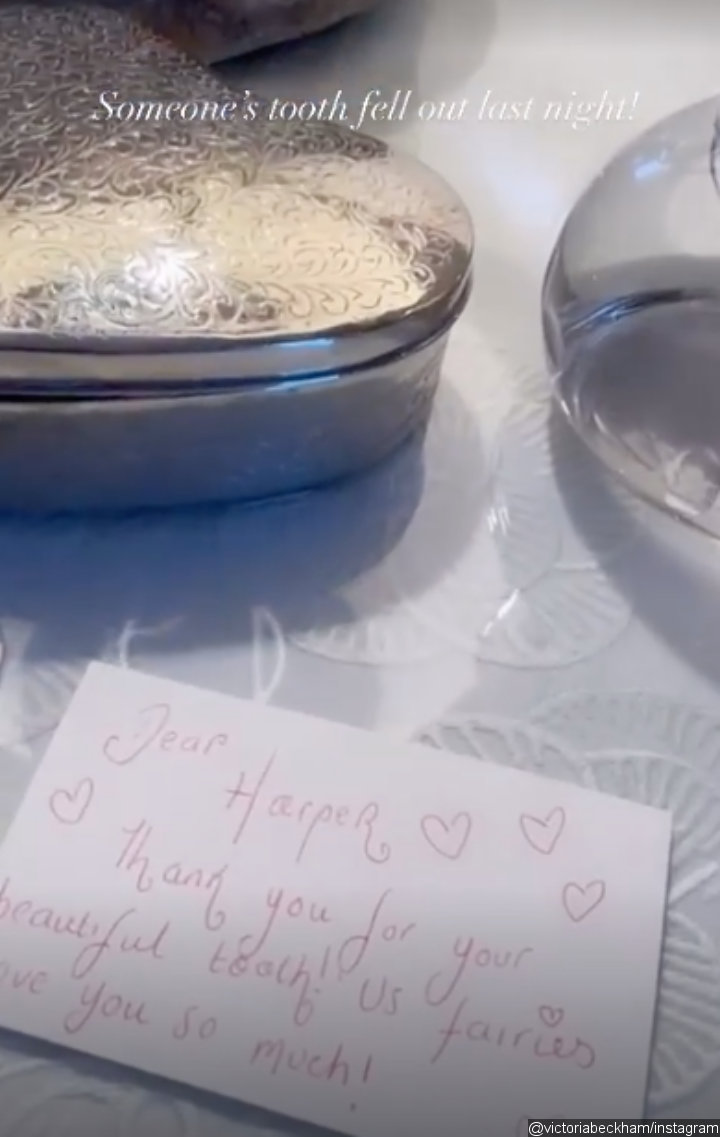 After receiving multiple direct messages for her question, Victoria shared a few that stood out the most. Among them were one from Nicola. In her message to the wife of David Beckham, the “Holidate” actress was revealed to have suggested the older woman to “dip [the teeth] in gold and wear them on a necklace.” 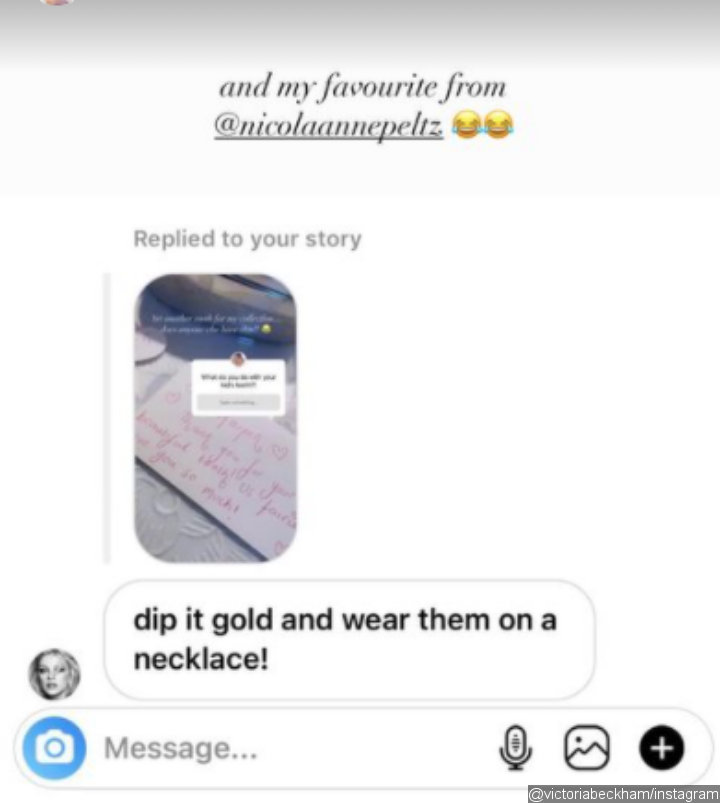 Nicola Peltz offered a unique suggestion to her future mother-in-law.

Nicola’s suggestion might have come from her personal accessory collection. The 26-year-old actress actually has a necklace which pendant was her fiance’s gold-plated wisdom tooth. In a “Beauty Secrets” video Vogue shared on YouTube in April, she showed off the unconventional pendant, admitting that it is “so weird.”

“If you guys are wondering what this is – this is so weird – but, this is Brooklyn’s wisdom tooth,” the former “Bates Motel” star explained. She continued telling, “My mum had my wisdom tooth from like five years ago, which is very bizarre, in her closet. So I did the same for him. He wears mine and I wear his. All of our wisdom stuck in a tooth.”

Nicola first debuted the unique necklace in March. At the time, the actress took to her Instagram Story to show off the unusual gift she got for her future husband and herself to wear around their necks. “I got our wisdom teeth made into necklaces @brooklynbeckham you’re my best friend,” she wrote alongside the picture.