An unexpected match! Olivia Munn is convinced she’s found “her dream guy” in comedian John Mulaney, a source exclusively reveals in the new issue of Us Weekly.

“Olivia and John are going strong,” the insider continues. “She has been sneaking into some of his shows and loves them. … Olivia is so smitten.”

The Newsroom alum, 40, is “on cloud nine” while exploring her connection with the former Saturday Night Live writer, 38, and the feeling is mutual. “John thinks Olivia is really smart and she makes him laugh too,” the source adds. “They both have a very dry sense of humor.” 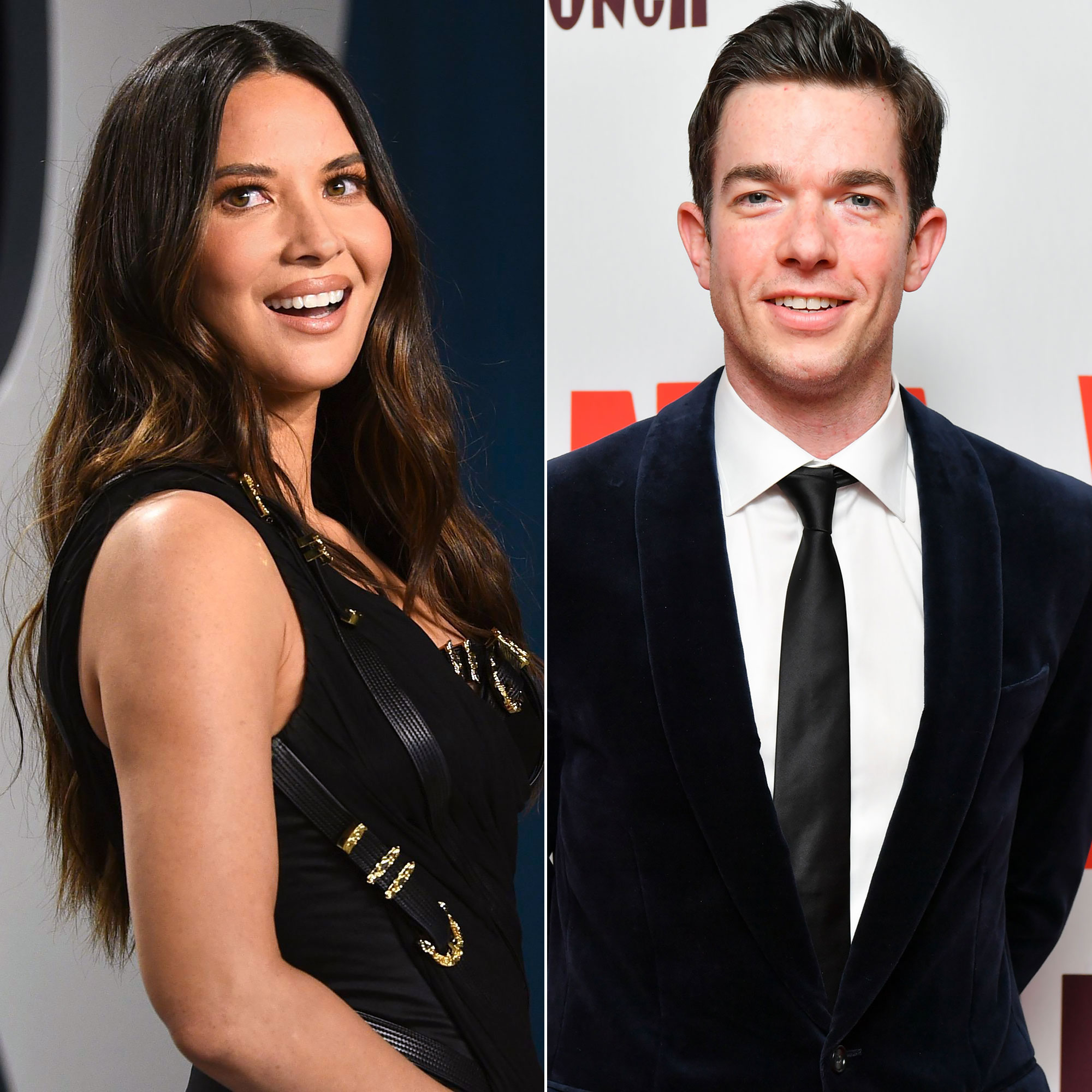 Us confirmed in May that Mulaney moved on with Munn following his split from his wife of six years, Anna Marie Tendler. The twosome tied the knot in New York in July 2014 and had worked together on a variety of projects, including Mulaney’s Broadway show Oh, Hello and his Netflix special John Mulaney & the Sack Lunch Bunch.

“I am heartbroken that John has decided to end our marriage,” Tendler, 35, said in a statement regarding the duo’s split. “I wish him support and success as he continues his recovery.”

A spokesperson for the Chicago native noted, “John will not have any further comment as he continues to focus on his recovery and getting back to work.”

News that the pair had called it quits came three months after Mulaney returned home from a 60-day treatment program after voluntarily checking himself into a rehab facility for alcoholism and cocaine addiction. Before seeking help, the Emmy winner was sober for more than 10 years.

“It was John’s decision,” a source told Us in December 2020, noting that the choice to enter rehab was “a relief” for the comedian’s loved ones. “Plain and simple, John had too much downtime [in quarantine]. He had too much time in his own head.”

After checking out and continuing outpatient treatment, Mulaney announced a series of live performances, titled John Mulaney: From Scratch, at New York City’s City Winery. Tickets sold out almost instantly, and during the vulnerable sets, the writer peeled back the curtain on his recovery journey with “an excellent mix of humor and honesty,” one attendee tweeted in May.

Following his City Winery residency, Mulaney and Munn were spotted enjoying lunch together in Los Angeles. While she may be growing closer to the comedian, the Predator actress had her eye on him from their first introduction years prior.

“We were at a wedding together and I was like, ‘Oh, my gosh, do you and [Tendler] want to go have dinner or something and go hang out?’” Munn recalled during a 2015 conversation with HuffPost Live. “At first it was cool, and then I kept going up to him at the wedding like, ‘So, you having fun?’ I was just so obsessed with hanging out with and talking with him.”

The Oklahoma native was previously linked to Bryan Greenberg, Matthew Morrison and Aaron Rodgers before sparking a romance with Tucker Roberts in December 2018. They broke up one year later.

For more on Munn and Mulaney’s budding romance, watch the video above and pick up the latest issue of Us Weekly, on newsstands now.