Oti Mabuse first joined Strictly Come Dancing in 2015 and has since become a beloved member of the pro dancers. On Saturday (October 24), Oti and Bill Bailey made their Strictly debut last night as they performed the Cha Cha, but what is known of Oti’s life away from the show?

When did Oti Mabuse get married?

Oti and husband Marius Iepure tied the knot in Denmark back in 2012.

The Strictly star has previously spoken of their relationship during an interview with the Guardian.

She said: “When I switched from engineering to dancing, Marius was the first guy that I started dancing with. 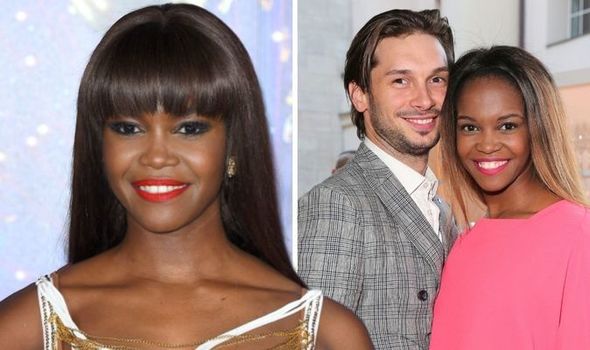 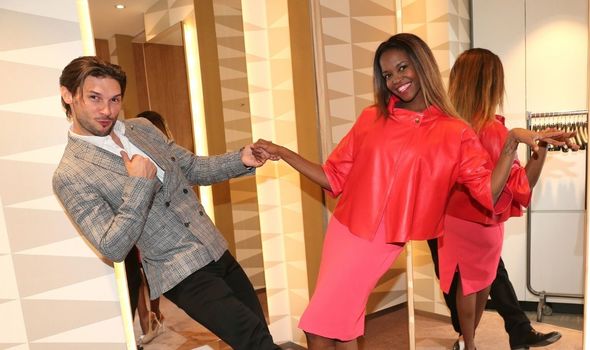 “We competed together, ended up dating, and then we got engaged.”

Oti also revealed she had a separate ceremony in South Africa for her family.

She continued: “We got married five years ago in Denmark in the countryside.

“We chose a country we thought would be special – I had never been. 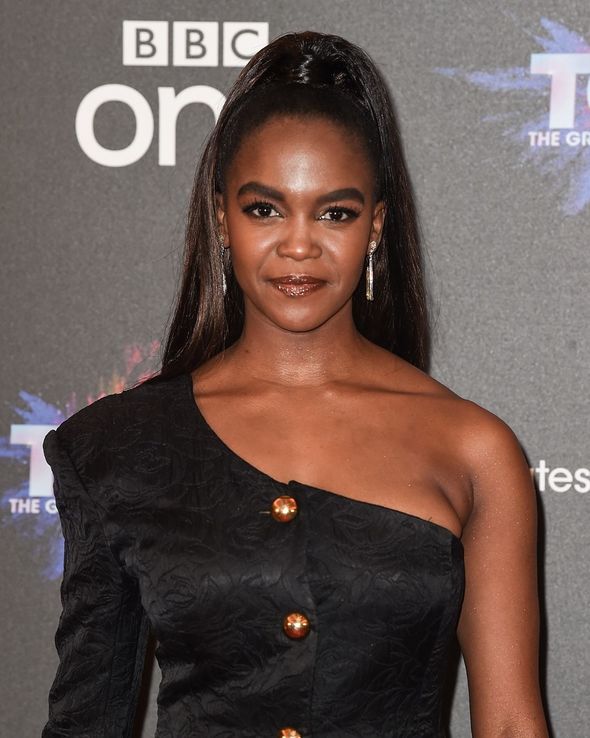 “A few years later, my parents wanted us to have a wedding at home and we ended up having another in South Africa.”

More recently, the dancer has given more insight into how she and Marius first met.

During an interview with Red Magazine, Oti explained: “When I said I wanted to become a professional dancer, Motsi suggested a few boys I could trial with as dance partners.

“Marius was the first and only try-out I had. I cancelled all the others. I was like, ‘This is the one.

Back in February while talking to The Telegraph, Oti described Marius as her “rock”.

She said: “That’s because my husband is my everything, my rock.”

Oti also shared her love for Marius earlier this year on his birthday back in August. 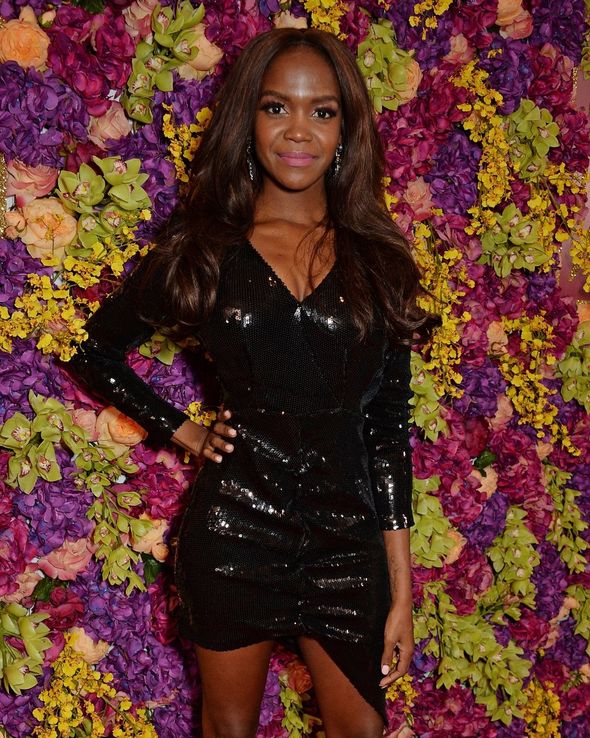 Oti wrote: “Happy birthday to the king of my heart protector of my soul and the kindest man I know.

“I love you from mars to the moon thank you for being a supportive husband, I am more than PROUD to be your wife and to have you as a best friend.

“You mean the utmost to me, and I wish you the best day. I love you ubire.[sic]”

Strictly Come Dancing will continue on Saturday on BBC One.

END_OF_DOCUMENT_TOKEN_TO_BE_REPLACED

END_OF_DOCUMENT_TOKEN_TO_BE_REPLACED
Recent Posts
We and our partners use cookies on this site to improve our service, perform analytics, personalize advertising, measure advertising performance, and remember website preferences.Ok