Home » Celebrities » Ovie Soko: How has his life changed since Love Island? Star opens up

Ovie Soko: How has his life changed since Love Island? Star opens up

Ovie Soko has become a regular on-screen having appeared on Love Island in 2019. Ovie, who is also a professional basketball player, joined the series in Casa Amor and later reached the final of the series. But what has the star spoken of his time on the show?

Ovie first hit our screens on Love Island in 2019 when he appeared on the show as the islanders visited Casa Amor.

He later joined the Love Island cast after fellow islander Anna Vakili brought him back from Casa Amor to the main Vila.

Talking to Express.co.uk Ovie opened up on his experience on the popular dating series, saying: “Love Island was a good experience.

“It was just a privilege to have been able to have taken part in something that is so big. 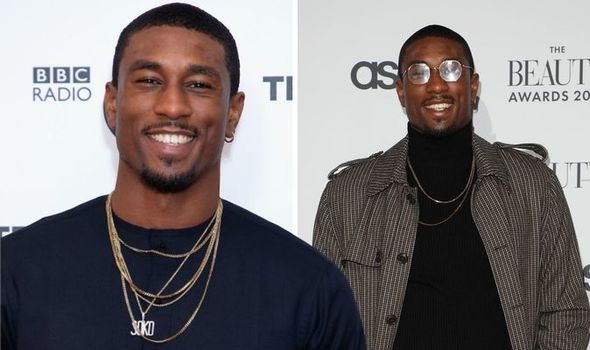 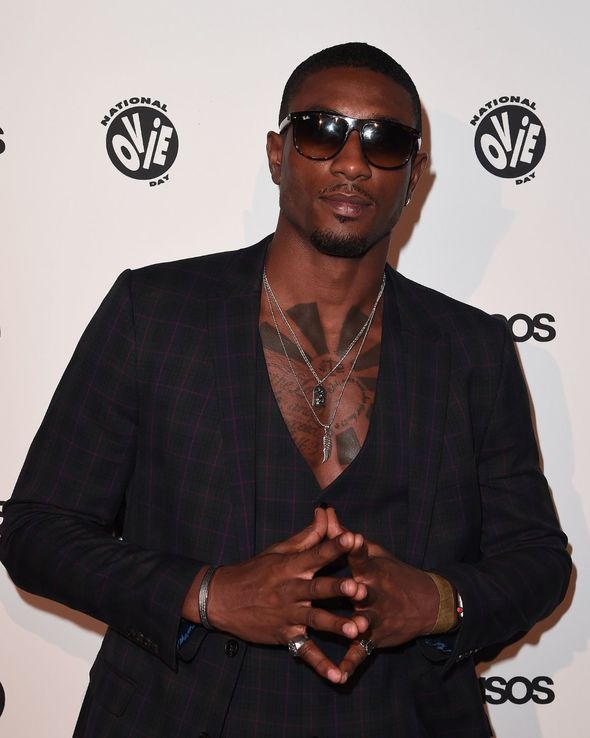 “And I enjoyed it for what it was really, I think [on the show] I was able to be in the moment and live in the moment, and things just happened how they happened.”

After he joined the main Vila, he became a fan favourite of the series as he put his own spin on the show’s classic ‘I’ve got a text” line.

Opening up on how his life changed after the Vila, he said: “I didn’t expect anything.

“I didn’t go in there to come out this person or that person, I just went in there to enjoy the experience. 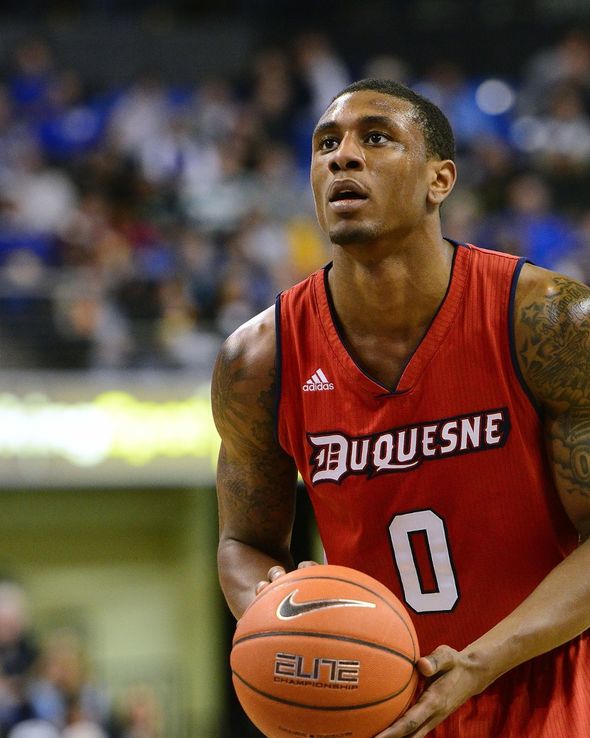 “I hadn’t watched too much Love Island before I went in and so I wasn’t overly familiar with the show as in exactly how it went. So I went on to enjoy the experience.”

When it comes to the fame he got from the show, Ovie spoke candidly on how he has stayed humble, adding: “Don’t let it get to your head, you know you just want to be the same person.

“Obviously there are opportunities that arise, and you are able to have access to something which is absolutely great but yeah just mostly stay grounded.

“I think we should always be humble no matter what you are privileged to be able to have.”

Social media is a big part of the dating reality series, with many previous islanders coming out the Vila to hundreds of thousands of followers.

Ovie, who now has two million fans on Instagram, explained he didn’t expect the fan reception he received on social media.

The Love Island star said: “It was an absolute shock, I was not expecting anything like that. 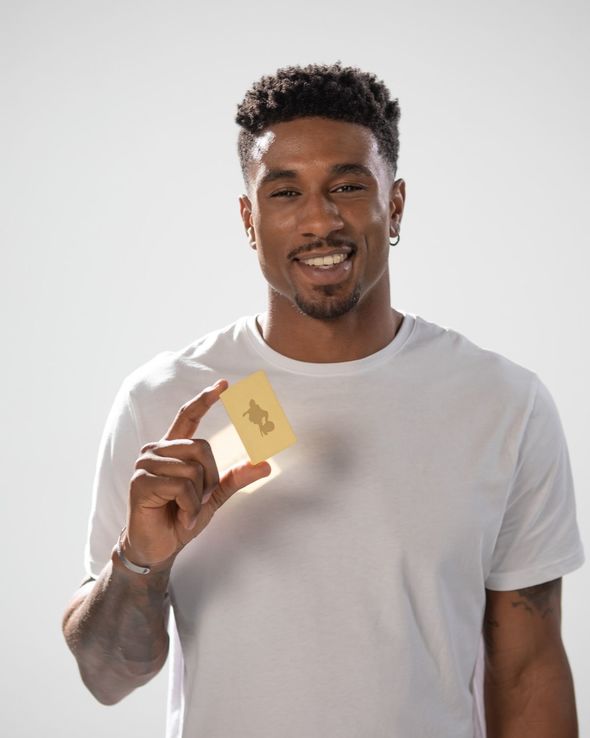 “I wasn’t overly active on social media to be fair but you just try and learn along the way.

“I just try and put a bit of positive energy out there and I try and be something that can be nice for people to come across.”

Away from his career in the spotlight, Ovie is a professional Basketball player and opened up on how he balances both aspects of his career.

He explained: “I think I have been really lucky and blessed just to be able to have a career like that.

He added: “It’s an absolute plus when something you love makes a living for you.”

Ovie spoke to Express.co.uk as he partnered up with Captain Morgan to celebrate their new Better Than Gold Card. With 50 cards up for grabs, it gives you exclusive access to deals, offers, Captain Morgan Original Spiced Gold goods and things you didn’t even know you needed (including a chat with Ovie); more valuable than gold, it’s the only card you’ll want in your wallet.

END_OF_DOCUMENT_TOKEN_TO_BE_REPLACED

END_OF_DOCUMENT_TOKEN_TO_BE_REPLACED
Recent Posts
We and our partners use cookies on this site to improve our service, perform analytics, personalize advertising, measure advertising performance, and remember website preferences.Ok