Paul O’Grady revealed the real reason behind his BBC Radio 2 exit ahead of his final Sunday show.

Earlier in the week, Radio 2 announced that the 67-year-old presenter Paul had decided to leave his Sunday afternoon show on the network, and have stated they are ‘sorry to see him go.’

For years, Paul ‘The Grinch’ O’Grady hosted a Christmas Day special on the network, featuring messages and dedications from listeners all over the world, as well as an eclectic seasonal playlist.

Addressing his departure on Instagram, the For The Love of Dogs frontman sent a special shout-out to his adoring fans.

‘I just want to say that tonight is my very last show on Radio 2 after 14 years! I have never had a job for that long,’ he said.

“So I want to say thank you very much for listening and for all your emails and all your messages and all the fun I’ve had over the years. 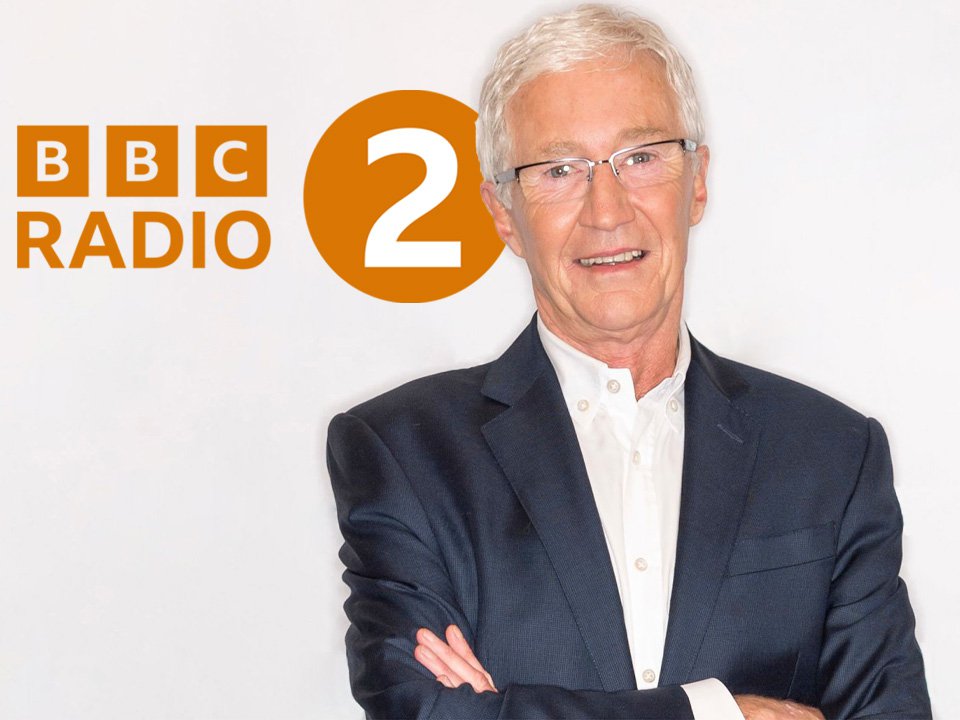 Speaking about his decision to step down from the role, he added: ‘And the reason I’m leaving because everybody’s asked me this. It’s because I wasn’t really happy with the 13 weeks on/13 weeks off business.

‘So, I did the honorable thing and I honored my contract, gave my notice and now I’m off.’

‘Anyway, thanks very much and good luck to everyone on Radio 2 and long may you continue!’

Fans and fellow celebrities wished the star well on his future projects while declaring he’ll be sadly missed.

Presenter Carol Vorderman replied: ‘Love you so much Paul ❤️❤️ don’t even think about retiring…. There’s only one of you 😢’

While former EastEnders star Cheryl Fergison added: ‘You did it our kid and you did it all with humour Grace and kindness you will be missed but here’s to whatever you want to do Paul cos you really are Gold … love ya.’

Following the announcement, Head of Radio 2 Helen Thomas thanked Paul for ‘so many years of his brilliant Sunday afternoon show’ and wished him the best of luck, while also suggesting he would always be welcome back.

Paul’s final episode will air this afternoon, with comedian Rob Beckett replacing him on Sunday August 21.

Rob returns for a previously-planned 13-week run of shows, with future plans for Paul’s empty slot to be announced at a later date.