Pete Sandiford girlfriend: Who is Pete from Gogglebox dating?

Pete Sandiford first appeared on our screens alongside his sister Sophie back in 2018. Since their arrival on the show, the pair have become well-known members of the Gogglebox cast but what is known of Pete’s life away from the show?

Who is Pete from Gogglebox dating?

Pete shared a sweet snap of them both embracing on his social media earlier this month.

He captioned the post: “My Mrs and best mate what more could I ask for.”

READ MORE
Sophie and Pete: How are the Gogglebox stars related to Paul Chuckle? 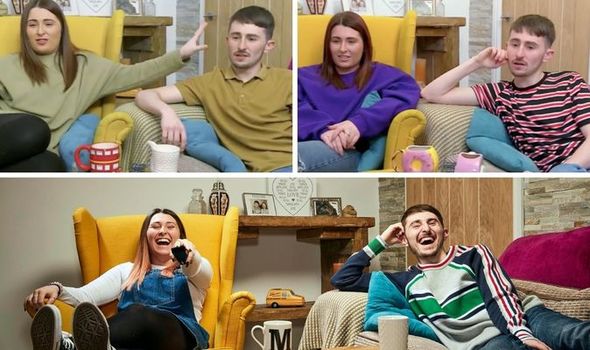 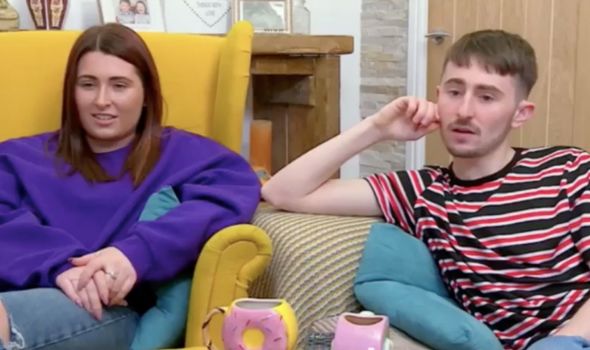 The star went on to say: “Don’t worry @sophiesandiford1 you are a close second best friend. This was taken last year FYI.”

While it is not known how long the pair have been dating, with Pete saying the picture was taken in 2019 the couple could have dated for at least a year.

Pete and his sister Sophie first hit our screens in 2018 when they joined Gogglebox.

They have since gone on to become fan-favourites on the show, as they are known for their variety of mugs.

My Mrs and best mate what more could I ask for , don’t worry @sophiesandiford1 you are a close second best friendThis was taken last year FYI

Upon their arrival to the series, the brother and sister duo have previously opened up on how the show has had an impact on them.

While talking to The Sun, Sophie said how their lives have changed since appearing on the show.

She said: “We can still pop out for milk, but I can always tell when we’re on telly because my phone buzzes with new Twitter followers.”

Pete continued to talk of a time they had been recognised when out together.

He added: “We’re still gobsmacked that we’re on the show.

“A woman came up to me saying me and Soph were ace – when people take the time to do that, it means a lot.”

While they have become a familiar face to many within the spotlight, they also have a famous relative.

Pete and Sophie are the niece and nephew of Paul Chuckle. 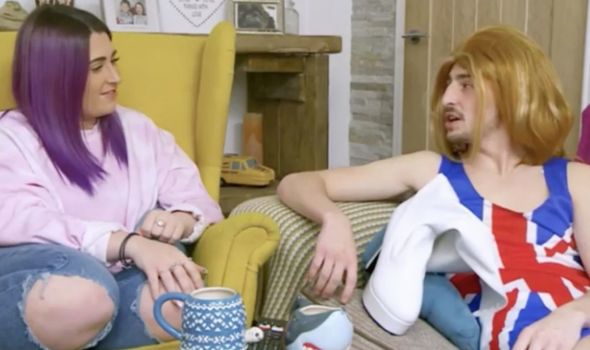 Paul spoke of his relation to the Gogglebox stars earlier this year to The Metro.

He said: “I’m their great uncle. I think they’re the funniest couple on it. They’re just lovely kids.”

Gogglebox will air tonight on Channel 4 at 9pm.

END_OF_DOCUMENT_TOKEN_TO_BE_REPLACED

END_OF_DOCUMENT_TOKEN_TO_BE_REPLACED
Recent Posts
We and our partners use cookies on this site to improve our service, perform analytics, personalize advertising, measure advertising performance, and remember website preferences.Ok