Piers Morgan, 55, has reacted after Mike Tyson, 54, offered him an explanation about his tiredness during his interview on Good Morning Britain. The professional boxer broke his silence about his appearance on the ITV show in a Twitter post this afternoon.

It comes after some GMB viewers expressed their concern for the sportsman, as his answers to Piers and co-host Susanna Reid’s questions seemed to be short and slurred.

Mike admitted he suffered a few technical issues while calling in for the interview and he was struggling with a lack of sleep due to the time difference between the UK and the US.

He wrote in view of his 5.5 million followers: “Hey mate @piersmorgan @GMB @susannareid100 and UK.

“I tried to stay up late for interview but fell asleep and like a lion I’m hard to wake once asleep. 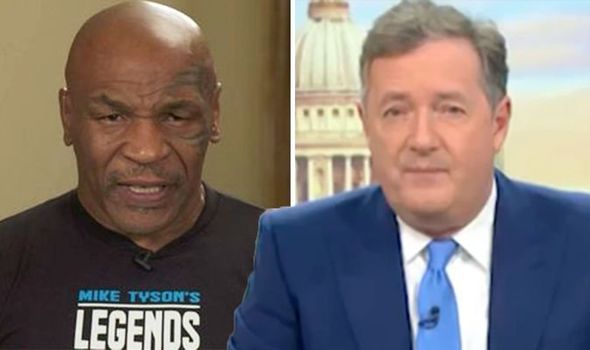 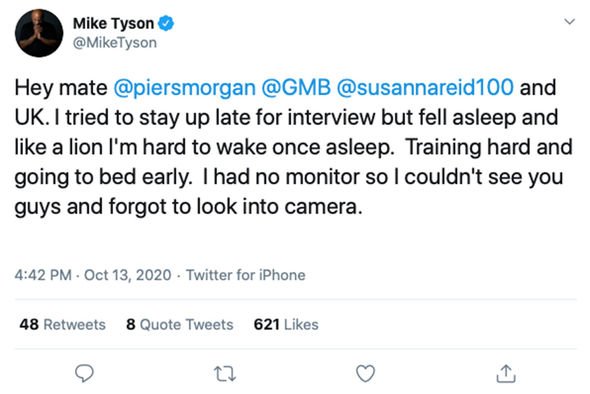 Mike also revealed he “had no monitor” to see Piers and Susanna during their chat and unfortunately “forgot to look at the camera” at the time.

He added: “I had no monitor so I couldn’t see you guys and forgot to look into the camera.”

After spotting the heavyweight boxer’s message, Piers showed his appreciation for his tweet and said it would reassure viewers who were worried about him after the interview. 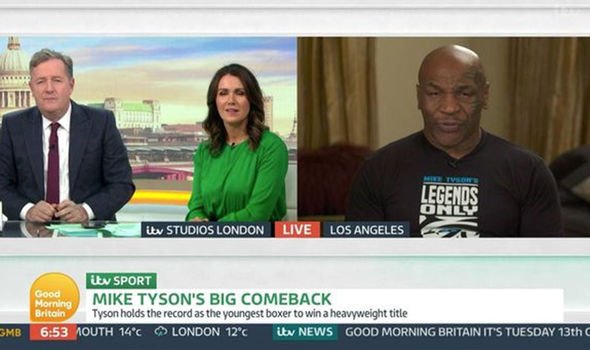 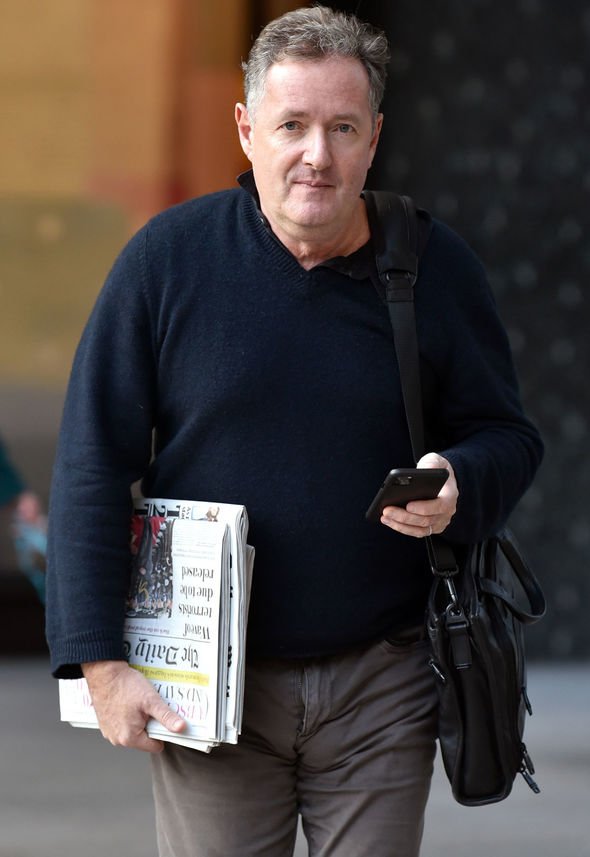 The journalist wrote back in view of his 7.6 million followers: “No problem, Champ.

“We could see you were a bit weary! It was very late in LA.

“Appreciate this message as some viewers were concerned.”

One person wrote: “Fair play to him am sure he will come out fighting. I def would not be against him.”(sic)

A third fan replied: “Don’t worry Mike it happens to the best of us they will have you back on.”

Mike is currently preparing to take to the ring next month in an almighty clash against Roy Jones Jr.

After Piers and Susanna’s conversation with the boxer aired this morning, some viewers took to social media to voice their concerns.

“What did I just witness?!” one fan said. “Am I the only one who couldn’t understand one single word what @MikeTyson was saying?”

“Hilarious interview really,” echoed a second GMB viewer. “What was the point?”

While a third said: “That was a shocking interview, he didn’t look or sound with it.”

END_OF_DOCUMENT_TOKEN_TO_BE_REPLACED

END_OF_DOCUMENT_TOKEN_TO_BE_REPLACED
Recent Posts
We and our partners use cookies on this site to improve our service, perform analytics, personalize advertising, measure advertising performance, and remember website preferences.Ok