Home » Celebrities » Piers Morgan wife: ‘His ego is so large it keeps him young’ Celia Walden RIPS into husband

Piers Morgan wife: ‘His ego is so large it keeps him young’ Celia Walden RIPS into husband

Piers Morgan, 54, and Celia Walden, 43 have been married since 2010 and have a daughter together. The pair reportedly began dating in 2006, two years before Piers and his first wife, Marion Shalloe, were divorced. Piers has three sons from his first marriage.

And it seems his second wife keeps him on his toes.

Last year, Piers finally appeared on the Lorraine show, after months of banter between the two ITV presenters.

At one point, Lorraine brought up one of her favoured topics to tease Piers about: his wrinkle-free forehead, at one point even comparing it to a boiled egg.

It seems this was the opportunity Celia had been looking for to make her feelings about her husband known. 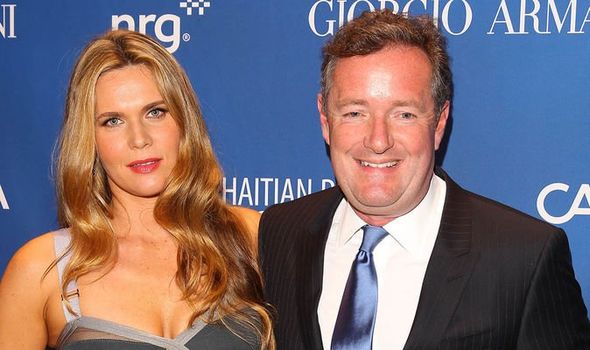 She called into the show, and said live on air: “I have a theory that his ego is so large it’s pushing outwards and plumping out the skin from within.

“I’m yet to get a dermatologist to substantiate this but I’m pretty sure that’s what’s going on.”

Lorraine was in hysterics and Piers, giving as good as he gets, barked back: “Get back in the kitchen and prepare me my food. I’m not having you say that on live television!”

But it’s very unlikely she’d have obeyed – on the same show a few months prior Celia had been in as a guest herself and revealed who wears the trousers. 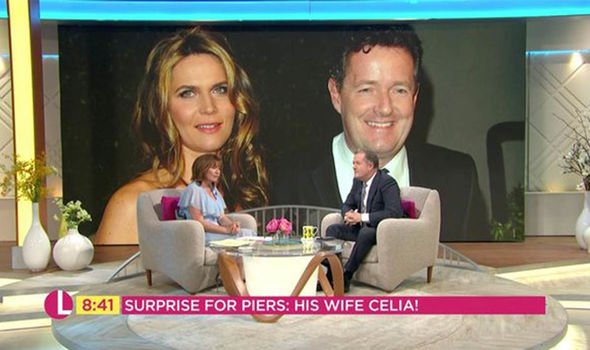 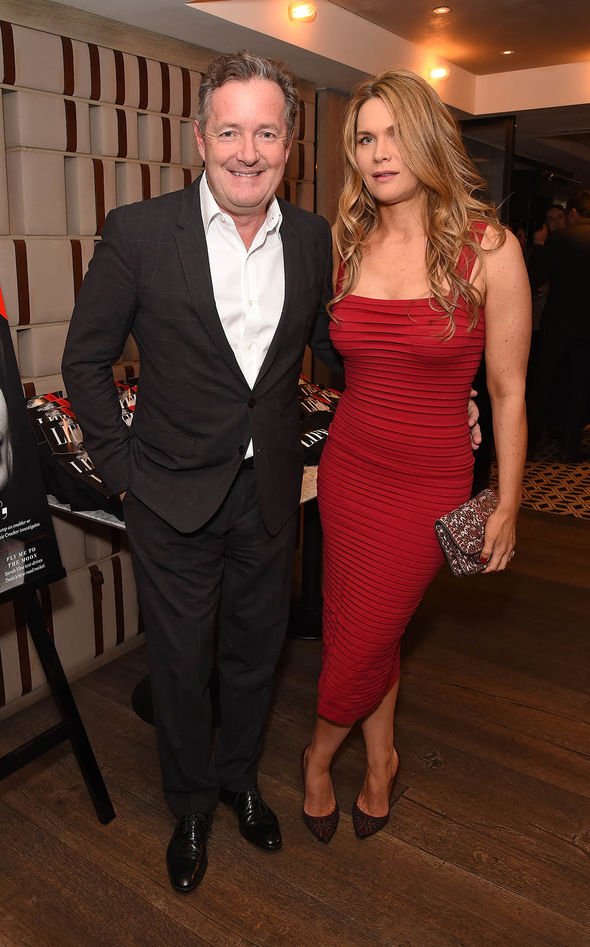 Asked if she felt she was the more dominant of the two, she said: “Yes, I think so!

“I think women are always quietly in charge, I just think it’s best to let the men think that they are.”

Who is Celia Walden?

Celia is a novelist and critic born in Paris but raised in London.

She wrote for the Daily Mail before becoming the last editor of The Daily Telegraph’s diary section Spy. 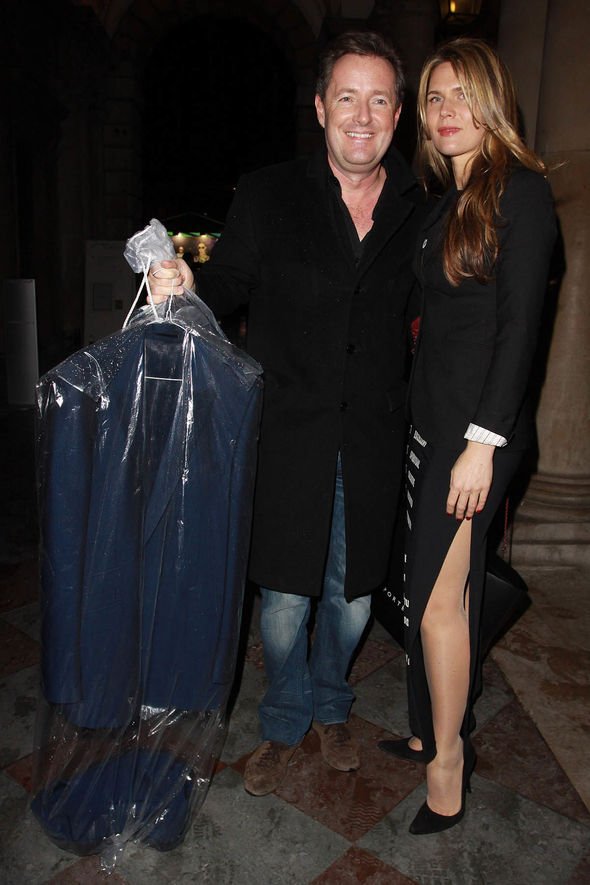 At the time, readers complained her byline picture showed too much flesh.

She previously dated French chef Jean-Christophe Novelli after interviewing him about cars for the Telegraph in 2006.

In 2015 she shocked the world by admitting she had been a member of the extramarital hook-up site Ashley Madison, though she claimed she signed up for article research.

Her 2011 memoir about her “rapport” with the late George Best – called Babysitting George – drew criticism from Best’s former mistress, who claimed Celia had only ever spent “a few days” with the football star.

Her first novel Harm’s Way was published in 2008 and she has also contributed feature pieces to Glamour magazine, GQ and the Spectator.