Ian Harding quietly tied the knot with his longtime girlfriend Sophie Hart, according to a new report. The ‘PLL’ actor also recently posted a snap in which he appeared to be wearing a wedding ring.

Got a secret, can you keep it? Well, it seems Pretty Little Liars star Ian Harding can! The actor, who became known for playing Ezra Fitz on the popular Freeform teen series, may have wed his longtime girlfriend in secret almost two years ago. A source close to the 34-year-old told E! News on August 12 that he and Sophie Hart quietly tied the knot back in October 2019. The notoriously private couple haven’t revealed much about their personal lives, but keeping a wedding under wraps for two years is seriously impressive!

It comes just days after Ian took to Instagram to share a series of pics of himself, seemingly wearing a ring on that finger. The post included pics of him resting in a wicker chair, and later a hammock attached to a tree. “Back in LA and living the good life (as in napping in trees and baskets),” Ian captioned the post.

He also posted a rare pic of himself to Instagram in February, and offered fans a subtle glimpse at his wedding ring. “#fbf To road trips, beards, and the truck that photobombed this shot. (And nearly killed me…),” he wrote at the time. His rumored wife Sophie is a Los Angeles-based photographer and set designer. The couple began dating to 2011, however very little is known about their relationship. She did post a rare photo in May 2017 of Ian jumping in the air while holding a pair of binoculars, but her social media accounts mostly include photos of her work. 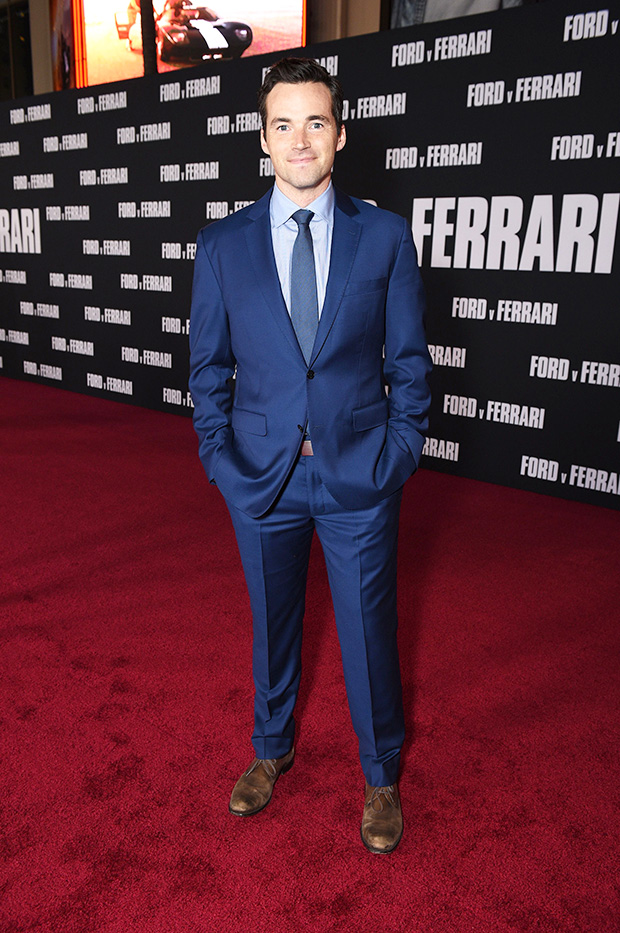 Since his star-making turn as the love interest to Lucy Hale‘s Aria on PLL, Ian has appeared on NBC’s Chicago Med and in the Oscar-winning 2019 flick Ford v Ferrari. Another one of his PLL co-stars who is great at keeping a secret is  Troian Bellisario, who surprised fans earlier this year when she revealed she is a mom-of-two!

In a June 4 Instagram post, the actress revealed she secretly welcomed her second child with Patrick J. Adams. “Ms Elliot Rowena Adams joined us on May 15th under the wildest of circumstances,” Troian, 35, captioned a black-and-white snap of herself holding the newborn. “A whole new ERA for this family. Welcome, my love.” So sweet!