Prince Harry is giving back to a cause close to his heart. During a surprise appearance at a polo match benefiting Sentebale in Aspen, Colorado, the Duke of Sussex revealed that he has committed $1.5 million of the proceeds from his upcoming memoir to the charity.

“This is one of several donations I plan to make to charitable organizations and I’m grateful to be able to give back in this way for the children and communities who gravely need it,” he shared in a statement.

Harry co-founded the charity in 2006 with Prince Seeiso of Lesotho to help children affected by HIV in Africa.

“Our refocussed mission at Sentebale is about addressing the most-immediate needs of vulnerable children in Southern Africa, helping them access vital health services, receive necessary care, and build skills to be more resilient and self-sufficient in the future,” he said of the foundation.

Harry continued, “The Sentebale Polo Cup is critical to securing the funds needed to advance this important mission, and I’m thrilled to be able to support Sentebale, both in person and financially through a separate charitable donation to meet this immediate need.”

Prince Harry is back on the field🐎

The Duke of Sussex will today host the @[email protected] Polo Cup in Aspen, Colorado to raise critical funding to support vulnerable children in Southern Africa impacted by poverty, inequality, and HIV/AIDS.

He says in a statement: pic.twitter.com/lrQcqVLmYS

Harry’s wife, Meghan Markle, did not attend Thursday’s match and instead opted to stay home in Montecito, California, with their two young children, Archie, 2 and baby Lilibet, who was born in June.

In July, the 36-year-old duke announced that he plans to release a memoir in 2022 that will cover “experiences, adventures, losses and life lessons that have helped shape him.”

“I’m writing this not as the prince I was born but as the man I have become,” Harry said in a statement. “I’ve worn many hats over the years, both literally and figuratively, and my hope is that in telling my story — the highs and lows, the mistakes, the lessons learned — I can help show that no matter where we come from, we have more in common than we think.”

“I’m deeply grateful for the opportunity to share what I’ve learned over the course of my life so far,” he added, “and excited for people to read a firsthand account of my life that’s accurate and wholly truthful.”

Prince Harry Gives Statement to Veterans Amid Situation in Afghanistan

Prince Harry Is Hilariously Portrayed by Orlando Bloom in 'The Prince' 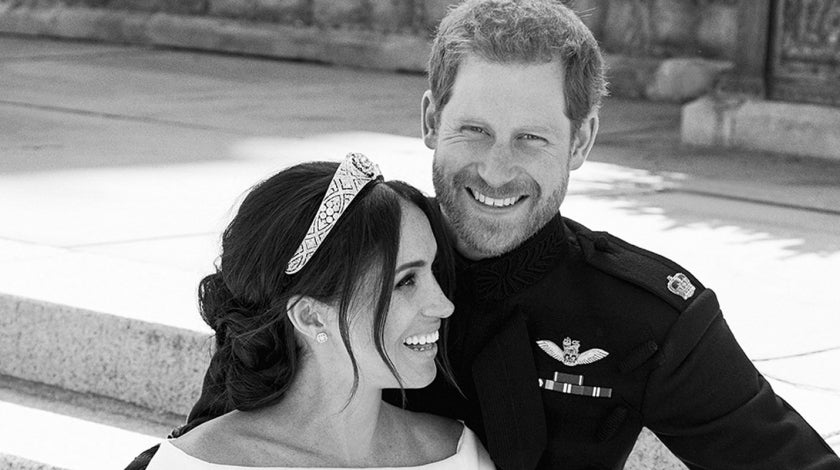