Prince Harry Was Reportedly Spotted on a Commercial Flight

Believe it or not, royals fly commercial. Prince Harry was spotted on a commercial flight from Rome to London last week, much to fans’ surprise. A passenger named Amy Garrick reportedly snapped a few photos of the Duke of Sussex in the first class cabin of her British Airways flight. She shared images of the prince in the Facebook group that eventually went viral, Yahoo Lifestyle reports.

The exact Facebook post hasn’t been pinned down, but the photos have circulated on various royal fan accounts across social media. The pictures show Harry, dressed in a gray suit, sitting about three rows ahead of the camera. In one of the shots, he appears to rise as passengers line up in the aisle to exit the plane.

Garrick’s caption reportedly said that she spotted Harry in the cabin when she got in line for the bathroom. She noted that he was wearing a wedding ring and looked “very tired.” She added, “He politely smiled and said hi when he realized I knew who he was.”

Royals often use charter planes for official business trips, but they’re no stranger to commercial flights either. Harry and Meghan flew commercial while flying to and from their royal tour of the Pacific last fall. Prince William and Kate Middleton also reportedly flew on a budget jet after Zara Philips’s wedding in 2011. Since Harry’s trip from Rome to London wasn’t official royal business, it made sense for him to not travel via charter plane.

Harry was presumably flying home after attending and competing in the Sentebale ISPS Handa Polo Cup, which took place in Rome on May 24. The tournament raises funds for his charity, Sentebale, which supports children affected by HIV in Southern Africa.

He was joined by polo star and close friend Nacho Figueras, who shared kind words for the Duke of Sussex following the birth of his first child. “I think this is a very exciting part of his life,” he told a reporter at the event. “He was ready for it and I think that he’s loving it,” 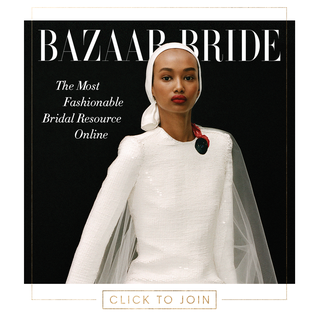