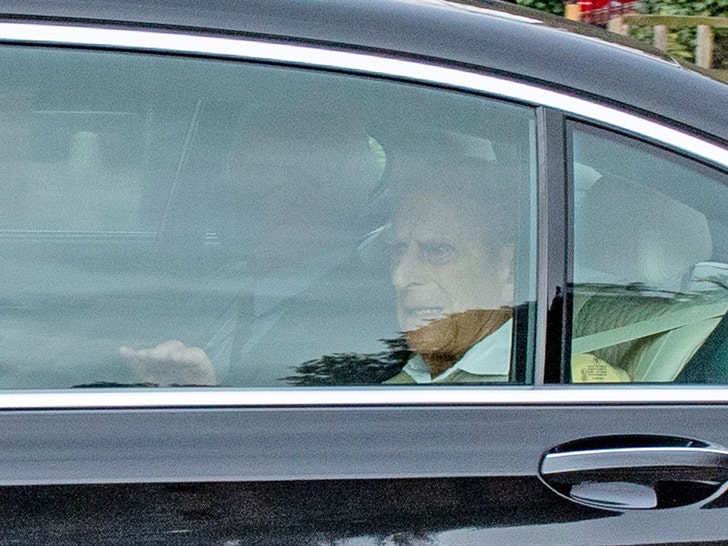 Prince Philip is finally heading home — the Duke of Edinburgh was just cut loose from the hospital where he’s been staying for damn near a month … and seems to be in high spirits.

Queen Elizabeth‘s main squeeze was spotted Tuesday leaving King Edward VII’s Hospital in London, where he was riding in the back seat and flashing smiles as paps fired off some shots … this following a pretty lengthy absence out of the public eye. Remember, he was first admitted in mid-February.

The 99-year-old’s hospital stay was, at first, said to be simply precautionary because he wasn’t feeling well, but eventually, the truth leaked out — he was battling an infection related to a pre-existing heart condition, for which he eventually underwent surgery. 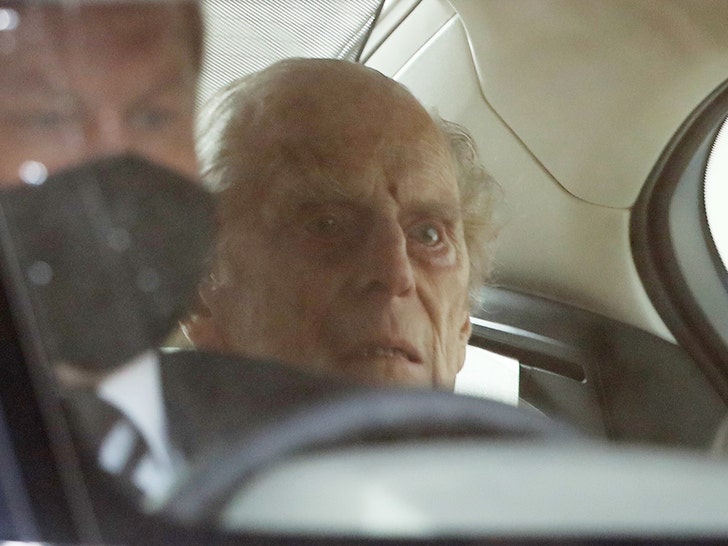 Phil briefly visited a specialized cardiac care facility in St. Bartholomew Hospital, before coming back to the King Edward hospital … where he finished out his recovery amid a lot of speculation about his health.

Of course, the guy has had regular visits to the doc over these past few years — so the health scares happen from time to time. Still, this one stood out … especially as his grandson, Prince Harry, went public with the family racism drama he says he and his wife, Meghan Markle, experienced during her early tenure with the Royals. 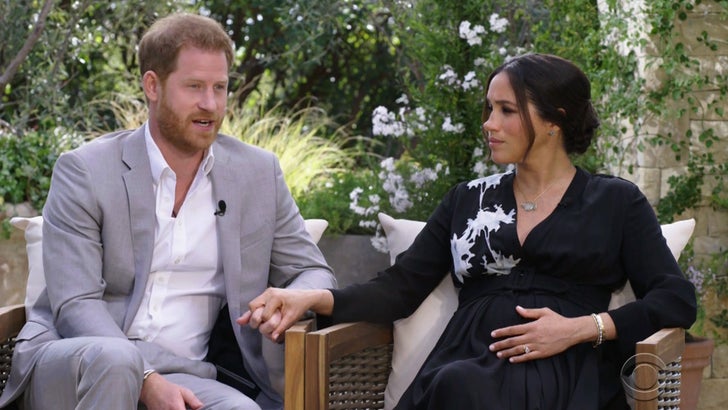 Prince Philip and the Queen were exonerated of wrongdoing, as far as the racism — Harry explicitly ruled out their names as the ones who allegedly had concerns about baby Archie‘s skin color.