Princess Diana was born on July 1, 1961, to parents Edward John Spencer and Frances Roche. Diana was the third daughter for Edward and Frances, and her father was said to be notably disappointed the day that she was born because he was hoping to have a boy, according to Express. Diana was one of four children, and shared a home with her sisters, Sarah and Jane Spencer, and her brother, Charles Spencer. Yes, Edward finally got his son, albeit three years later.

When Diana was just 7-years-old, her parents divorced; her mother had been having an affair. A custody battle ensued, with Frances’ own mother testifying against her daughter in court. The judge overseeing the case granted Edward custody of the children, the youngest of whom lived with him while the two older girls went off to boarding school. “Diana and I had two older sisters who were away at school, so she and I were very much in it together and I did talk to her about it. Our father was a quiet and constant source of love, but our mother wasn’t cut out for maternity. Not her fault, she couldn’t do it. She was in love with someone else—infatuated, really,” Diana’s younger brother, Charles, told The Sunday Times back in 2020.

The divorce was undoubtedly very hard on Diana, and with it, came Diana’s most heartbreaking childhood memory. Keep reading to find out what that was. 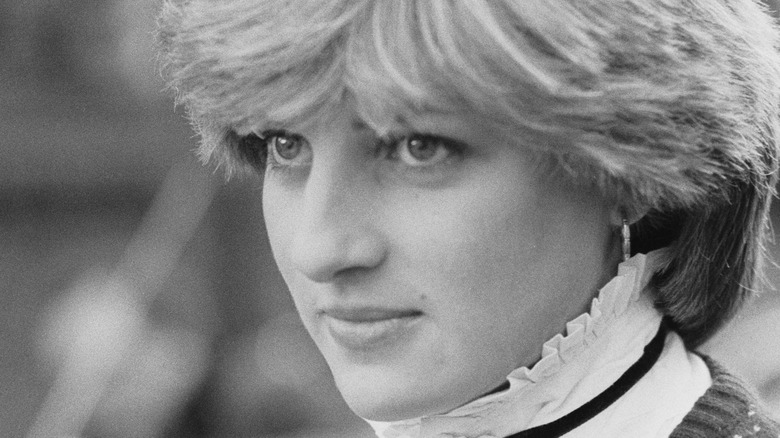 Biographer Andrew Morton revealed that Princess Diana’s most heartbreaking childhood memory occurred when she watched her mother walk out on her and her siblings. “One of Diana’s most vivid memories is the sound of her mother walking across the gravel courtyard from their house, climbing into a car, shutting the trunk with her suitcases, and driving off,” Morton said in the PBS documentary, “In Their Own Words: Diana, Princess of Wales.” For her biography “Diana: In Her Words,” the Princess of Wales told Morton, “it was the most painful thing in my life. We were not told she was leaving permanently.”

“She was a little girl looking for a mother,” Morton said on “In Their Own Words.” He went on to reveal that Diana’s parent’s divorce “deeply affected” her throughout her life. “She felt that she’d been abandoned by her mother, and that’s one of the tragedies of her life,” he said.