Ralf Little, 41, has won many fans as the lead detective Neville Parker in Death in Paradise. Now the star has opened up in a new interview about his future on the show, confirming he has no “end date in sight”.

Death in Paradise fans will be pleased with the latest update Neville star Ralf gave over his future on the show.

In a recent interview with Hello, he said: “I don’t have an end date in mind.

“I’ll definitely be coming back for this one [season 11] without question and look, I just love it.”

The former Royle Family star added about how enjoyable he found it being a part of the show. 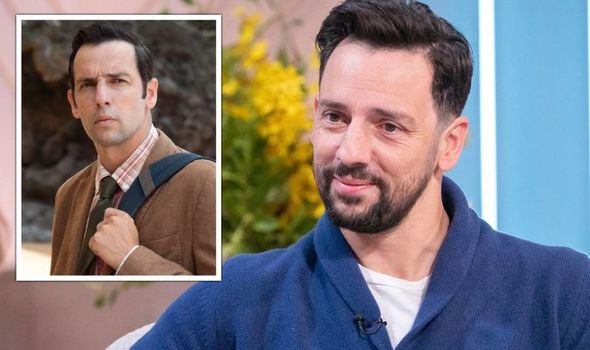 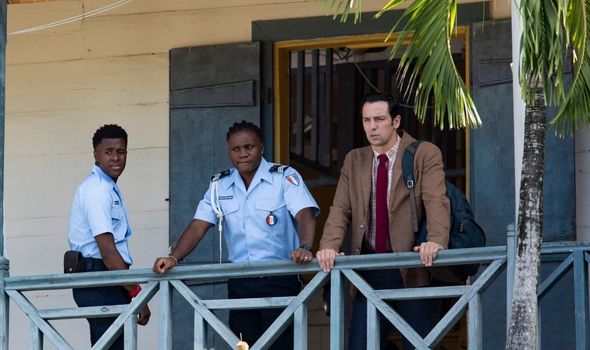 He continued: “I love the show; I love being in the show.

“I just absolutely love it so I’m not in any hurry to finish.

“So who knows, I’ve got no plans either way. 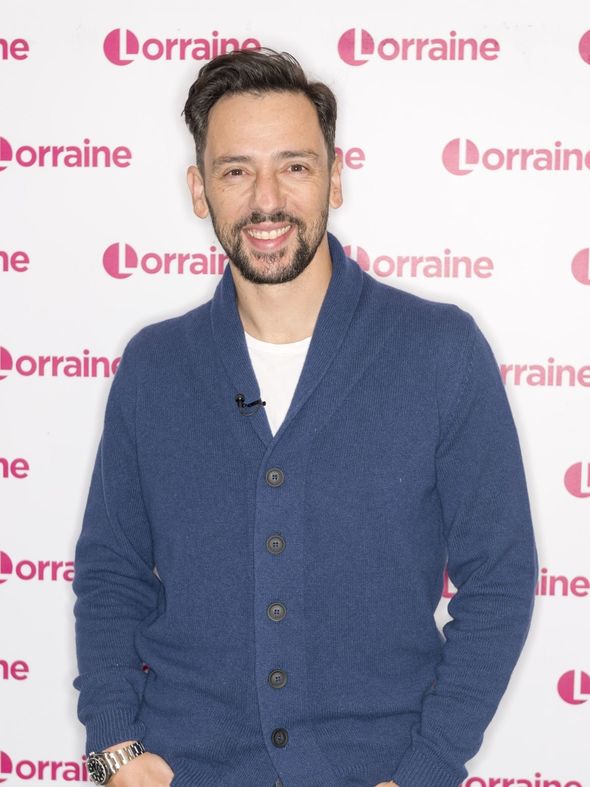 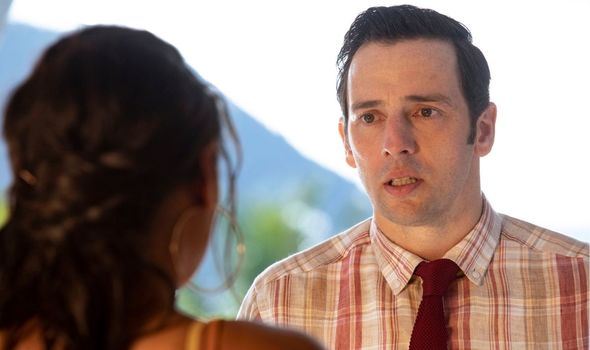 “I’m certainly possibly the most well suited to it of all the detectives so far because I don’t have the same family commitments.”

This will be good news for viewers after the cliffhanger the show ended on in season 10.

As many will remember, this saw Neville turning up at Florence Cassell’s (Josephine Jobert) home.

He was seemingly about to admit his feelings for her when the episode finished.

Viewers will be desperate to know what he was about to say, and what Florence’s response will be.

This is also not the first time Ralf has opened up about his future on the show.

He appeared on Graham Norton’s show on Virgin Radio back in January.

At the time he said: “I’ll be back next year but I don’t think I’m signed for the two years.”

Death in Paradise has already been renewed for seasons 11 and 12 on the BBC.

The next outing is expected to begin filming later this year.

However, unlike Ralf, Florence star Josephine has not confirmed if her return to the show is permanent.

She told Hello in February: “I can’t tell you right now, that’s quite secret. Maybe, maybe not!

“We’ll see! If it happens, it happens. I’m just going to live day by day and try and see my family and friends as much as we are allowed to [right now].”

Death in Paradise is available on BBC iPlayer now.