Home » Celebrities » Roger Moore: Why was Roger Moore trending? The story behind 007 hero

Roger Moore: Why was Roger Moore trending? The story behind 007 hero

Roger Moore played the iconic role of James Bond from 1973 to 1985 and for many is considered to be the greatest 007. Yesterday, Roger Moore was seen to be trending on Twitter which caused any fans to share their favourite memories of the late Roger Moore.

He was appointed a UNICEF Goodwill Ambassador in 1991 and was knighted by Queen Elizabeth II in 2003 for services to charity.

Sir Roger died on May 23, 2017, from liver cancer, surrounded by his family in Crans-Montana, Switzerland.

But how did Roger start trending on Twitter in the first place? 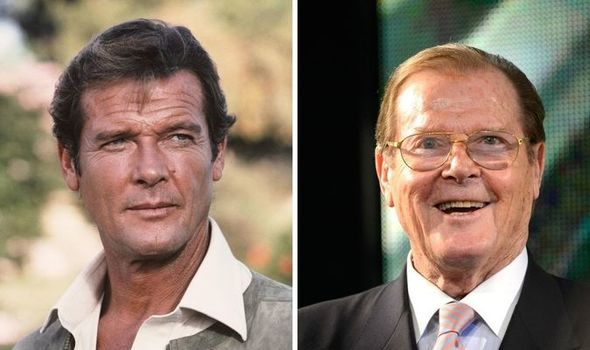 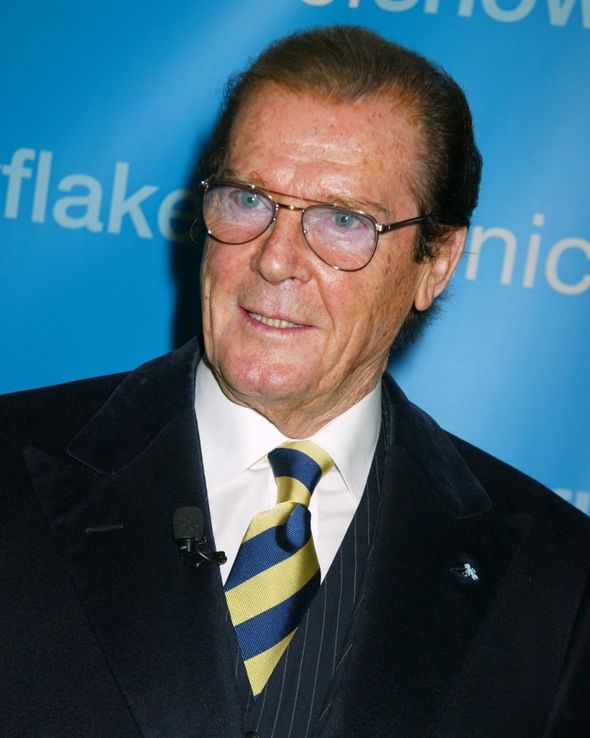 Why was Roger Moore trending?

Roger Moore is said to have first started trending after a man with a similar name, Richard Moore, was appointed chief of Secret Intelligence Service MI6.

However, after James Bond fans saw the late Roger Moore was trending on Twitter, many began to share their love for the James Bond actor. 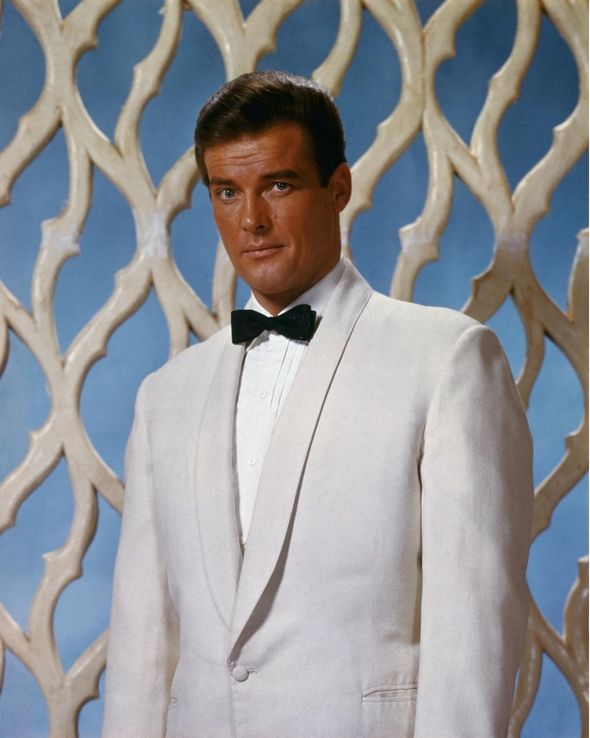 Another wrote: “Lovely to see Sir Roger Moore trending. I’d love to be half the handsome, debonair gentlemen he was. RIP, you much-missed legend.”

One fan shared a story by comedian Marc Haynes who originally posted to Facebook of the time he met Roger while at an airport with his grandfather as a child.

The fan who shared a screenshot of the original post said: “I can’t let Roger Moore trend without someone posting the loveliest celebrity anecdote of all time.”

The post written by Marc Haynes said: “As a seven-year-old in about 1983, in the days before First Class Lounges at airports, I was with my grandad in Nice Airport and I saw Roger Moore sitting at the departure gate, reading a paper.

“I told my grandad I’d just seen James Bond and asked if we could go over so I could get his autograph.

“My grandad has no idea who James Bond or Roger Moore were, so we walked over and he popped me in front of Roger Moore, with the words, ‘my grandson says you’re famous. Can you sign this?’

“As charming as you’d expect, Roger asks my name and duly signs the back of my plane ticket, a fulsome note full of best wishes.

“I’m ecstatic, but as we head back to our seats, I glance down at the signature. 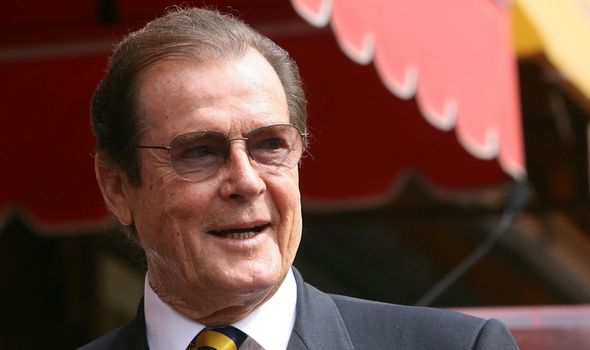 “It’s hard to decipher it, but it definitely doesn’t say, James Bond. My grandad looks at it, half figures out it says Roger Moore –

“I have absolutely no idea who that is, and my heart sinks. I tell my grandad he’s signed it wrong, that he’s put someone else’s name – so my grandad heads back to Roger Moore, holding the ticket which he’s only just signed.

“I remember staying by our seats my grandad saying, ‘He says you’ve signed the wrong name. He says your name is James Bond.’

“Roger Moore’s face crinkled with realisation and he beckoned me over. When I was by his knee, he leant over, looked from side to side, raised an eyebrow and in a hushed voice said to me ‘I have to sign my name as Roger Moore because otherwise… Blofeld might find out I was here.’

“He asked me not to tell anyone I’d just seen James Bond, and he thanked me for keeping his secret.

“I went back to our seats, my nerves absolutely jangling with delight. My grandad asked me if he’d signed James Bond. No, I said. I’d got it wrong. I was working with James Bond now.”

Marc went on to say how he and Roger crossed paths again whilst he was working as part of UNICEF.

“Many, many years later, I was working as a scriptwriter on a recording that involved UNICEF, and Roger Moore was doing a piece to camera as an ambassador.

“He was completely lovely and while the cameramen were setting up, I told him in passing the story of when I met him in Nice Airport.

“He was happy to hear it, and he had a chuckle and said, ‘Well, I don’t remember, but I’m glad you got to meet James Bond.’ So that was lovely. And then he did something so brilliant.

“After the filming, he walked past me in the corridor, heading out to his car – but as he got level, he paused, looked both ways, raised an eyebrow and in a hushed voice said, ‘Of course I remember our meeting in Nice. But I didn’t say anything in there, because those cameramen – any one of them could be working for Blofeld.'”

END_OF_DOCUMENT_TOKEN_TO_BE_REPLACED

END_OF_DOCUMENT_TOKEN_TO_BE_REPLACED
Recent Posts
We and our partners use cookies on this site to improve our service, perform analytics, personalize advertising, measure advertising performance, and remember website preferences.Ok