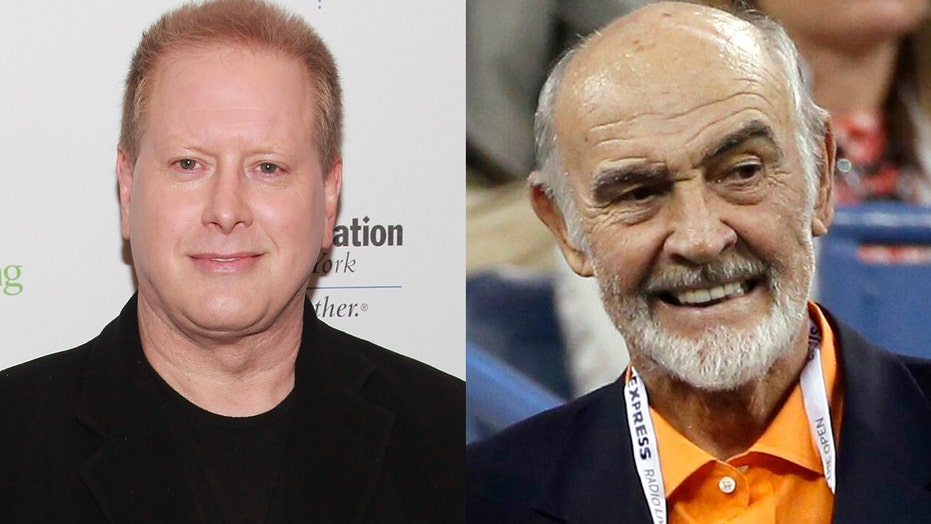 Hammond was a cast member on the late-night sketch show from 1995 until 2009. In that time, one of his most popular characters was a crass, mischievous impersonation of the late James Bond star who perpetually vexed Will Ferrell’s Alex Trebek on the show’s “Celebrity Jeopardy!” parody. Hammond even returned to the role to celebrate the 40th anniversary of “SNL” in 2015.

He took to Instagram to eulogize the star shortly after news of Connery's death broke.

“Sorry to hear of the passing of #SeanConnery, my condolences to his family,” Hammond shared along with a photo of himself as Connery. “Always loved doing my silly impressions of him on SNL, and I heard he once spoke highly of me on The Tonight Show.”

He concluded: “Thanks for making me look better than I am man, RIP.” 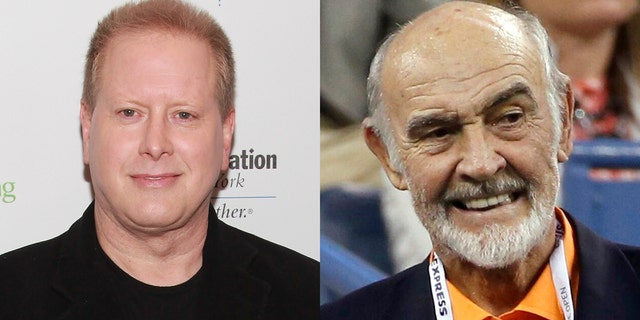 Hammond joins the myriad of celebrities who took to social media following news of the actor’s death, including former and current James Bond actors Pierce Brosnan and Daniel Craig.

The Scottish actor's family confirmed his death to Fox News in a statement via his rep.

"He died peacefully in his sleep surrounded by family," Connery's rep told Fox News on behalf of his wife, Micheline Roquebrune, and his two sons, Jason and Stephane.

Connery's death was first reported by BBC on Saturday. He died overnight in the Bahamas, where he was known to be living in his final years.

The actor was an international star, having earned an Academy Award, multiple Golden Globes, including the Cecil B. DeMille and Henrietta Awards, as well as two British Academy Film Awards (BAFTA) awards.

He was the first actor to play James Bond in the 1962 film “Dr. No.” After "Dr. No," Connery appeared in six more Bond films: "From Russia with Love," "Goldfinger," "Thunderball," "You Only Live Twice," "Diamonds are Forever" and "Never Say Never Again."

END_OF_DOCUMENT_TOKEN_TO_BE_REPLACED

END_OF_DOCUMENT_TOKEN_TO_BE_REPLACED
Recent Posts
We and our partners use cookies on this site to improve our service, perform analytics, personalize advertising, measure advertising performance, and remember website preferences.Ok