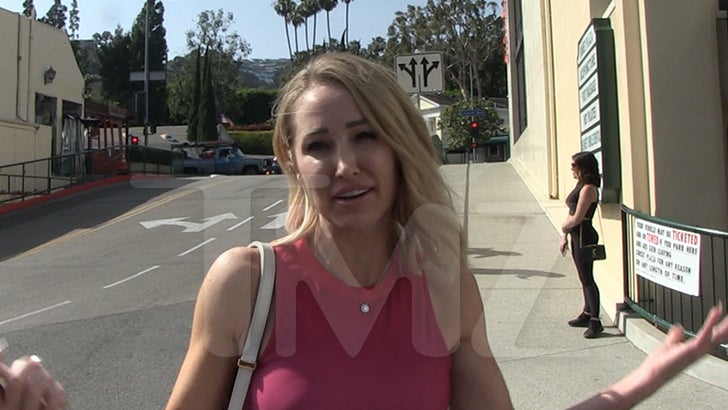 “Selling Sunset” star Mary Fitzgerald has had it with co-star Christine Quinn‘s lies and drama, and her COVID cry is the nail in the coffin.

We got Mary outside The Oppenheim Group office Wednesday … and she’s convinced Christine’s recent COVID reveal — which she says caused her to miss the reunion show — is just a shady way to back out last-minute and avoid facing her fellow castmates.

Mary says the cast tested twice before the Sunday taping … and according to Mary, Christine came back negative both times. Mind you, the last test was on Friday, but Christine says the next day she tested positive.

While Christine is undeniably an important character on the show, Mary admits it hasn’t been pleasant to work with her in the office. 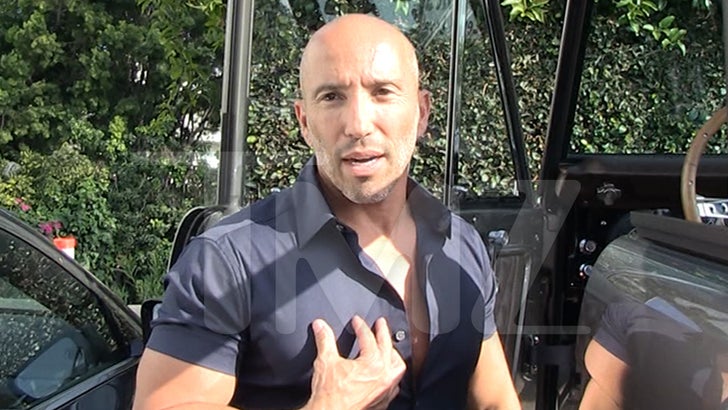 We also got Christine’s boss, Jason Oppenheim, outside the office, but mum’s the word on his thoughts about the COVID drama.

He wants everyone to be a team player and show up for filming, but he gets the other side of the coin — Christine’s been going through a lot with almost every cast member ganging up on her. 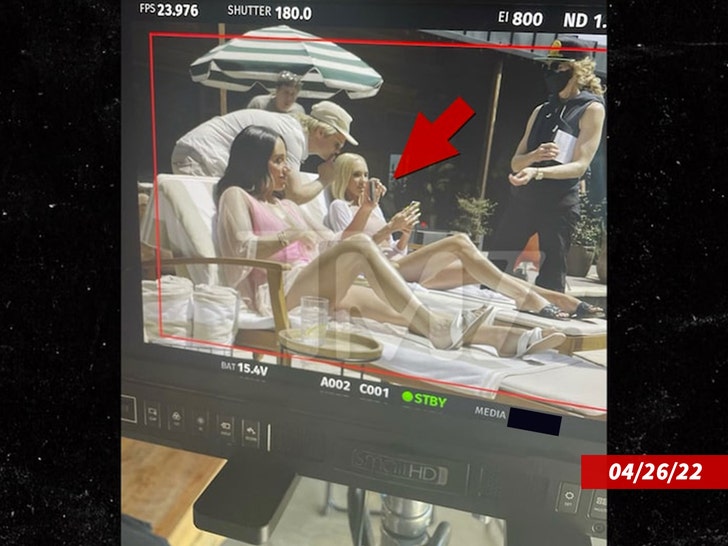 As we reported, Christine was on a film set 3 days after the reunion taping … after her rep told us about Saturday’s positive test. The CDC recommends 5 days of quarantine after a positive COVID test.