It would be fair to say that Shailene Woodley literally has an appetite for adventure. The actor has lived all over the world and thus has tried various foods from all different cultures. The Fallout star particularly has a palate for fermented foods and has learned how to make a lot of things herself. While foods like kimchi and drinks like kombucha are all the rage now (especially amongst the famous and wealthy) Woodley was enjoying them long before they became mainstream. And while Woodley is passionate about the environment, she doesn’t follow a strict vegan or vegetarian diet. 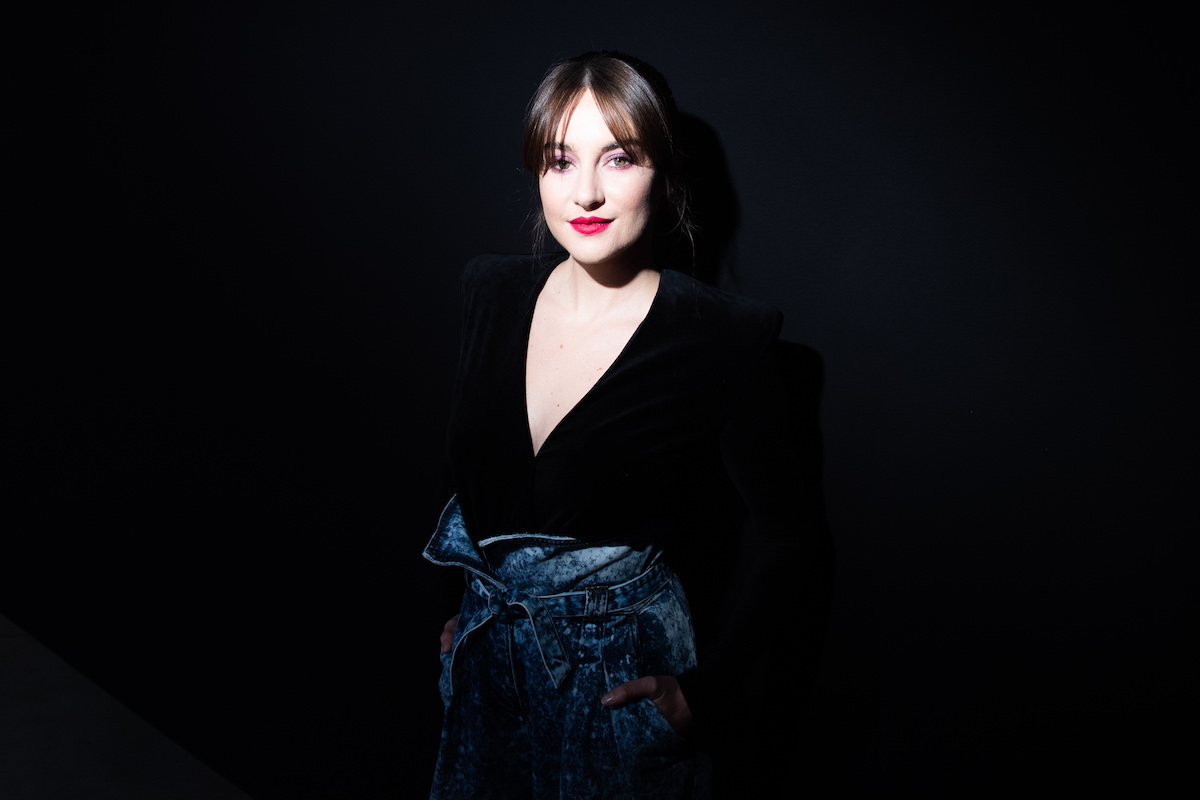 Woodley became interested in the environment after studying agriculture in high school. Her studies revealed to her the problems within the U.S. Food system and she began to understand how quickly natural resources were being depleted. Impassioned by her new knowledge, Woodley began to study native cultures to see how she could personally reduce her carbon footprint.

Shailene Woodley’s herbalism studies led to her refining her diet

“I studied herbalism for a long time, which led me to studying nutrition,” Woodley shared with The New York Times when discussing her diet. “I care deeply about and am intellectually invested in what I consume. It’s not just to protect my own longevity, it’s recognizing that my daily diet decisions have an impact on future generations.”

But even though Woodley practiced mindfulness in her diet, she doesn’t believe in being restrictive. The Endings, Beginnings actor actually isn’t vegan or even vegetarian like many of her loyal fans assume. While she does make sure that the meat she consumes is sustainably sourced, she believes in having flexibility and freedom in her diet, especially given her passion for traveling and experiencing different cultures and customs.

“I very much eat everything, though,” Woodley shared before revealing that she’s not vegan. “I’m not gluten-free or meat-free. But I’m very conscious of what I choose. For example, I don’t eat meat every day. If I eat fish, which is rarely, I make sure it’s wild-caught.”

Though Woodley isn’t afraid to get adventurous with her diet, there is a part of her that sticks to the same sort of routine. The actor has shared that she has a real love for leftovers and often brings her extra dinner to set the next day for lunch in lieu of eating Craft services. Furthermore, Woodley tends to be pretty consistent about the types of food she consumes. But even she knows that routine is made to be broken. The Divergent alum believes in allowing herself flexibility and grace within her diet and not being too strict on hard on herself.

Woodley believes in enjoying her food in a guilt-free way

“I’m also very routine-oriented,” Woodley revealed. “My breakfast is porridge, and lunch and dinner is a combination of veggies, carbs, and protein. But I try not to take things too seriously. It’s very easy to feel guilty about your choices, and if it brings stress, then bye-bye.” Personally, we love Woodley’s mindful yet flexible approach to food. It just goes to show that you don’t need to be strictly vegan or vegetarian to make choices that benefit the environment.