Shailene Woodley: ‘I don’t trust anyone. Dating’s hard. I mean, I love sex’ 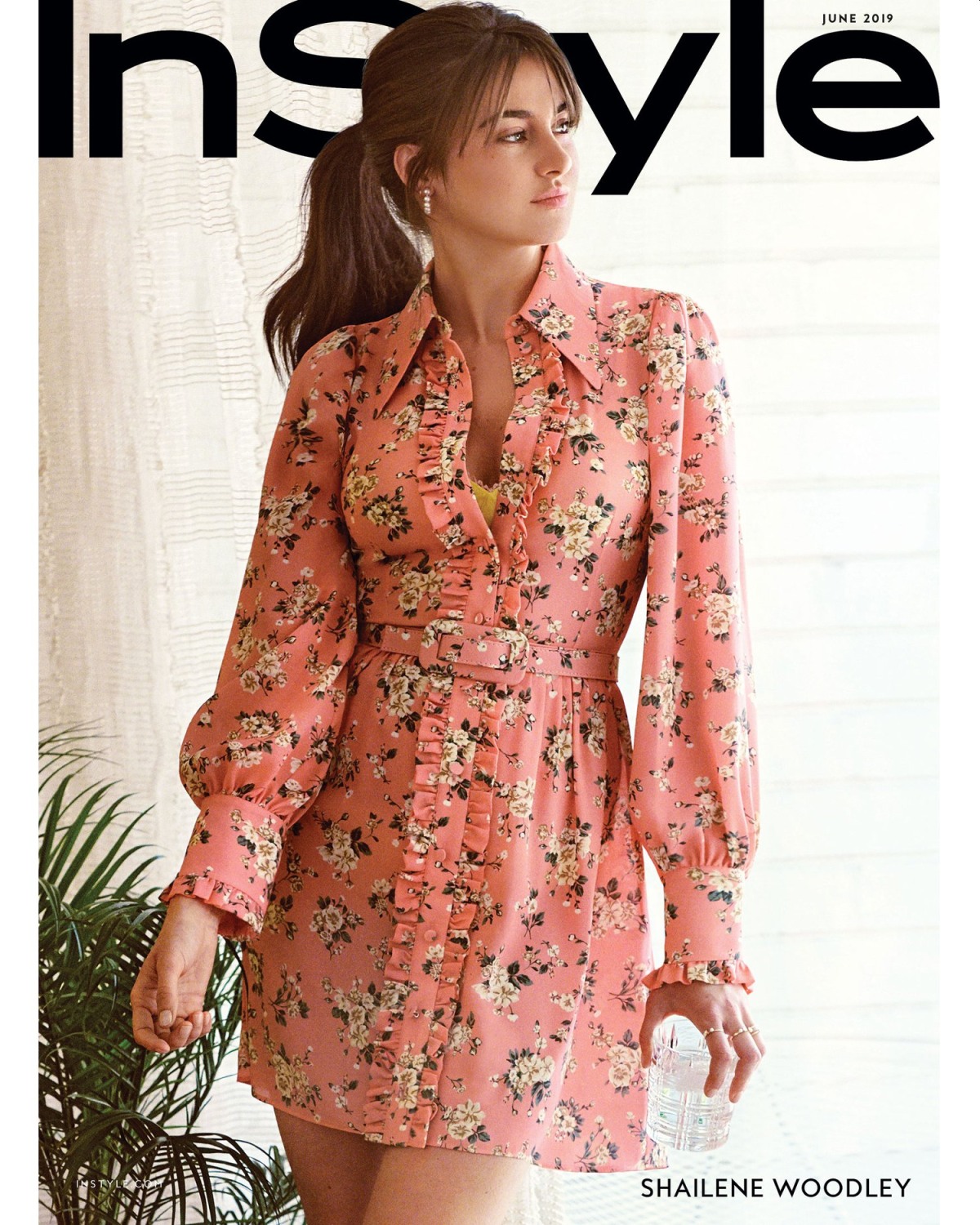 Shailene Woodley is one of five cover women for the June issue of InStyle. The other four women are the leads of Big Little Lies 2, the second season or second miniseries. It actually took me a second to remember, “oh right, Shailene Woodley gives bonkers interviews.” Like, she’s fun to cover usually because she talks sh-t and says problematic stuff at times. But guess what? Our Shailene has grown up a lot recently. She’s in therapy and she honestly seems more reflective in this piece. You can read the full thing here. Some highlights:

Whether she considers herself ambitious: “The word “ambition” has so many negative connotations for me because I feel like it can be cruel in a lot of ways. I think of people using other people. Oftentimes ambition can easily be “Get out of my way because I have a goal, and anything standing in front of me is going to be completely eradicated.” But every word has a polarity, and we can all define things differently. People always talk about ambition in terms of dreams and goals and success, but ambition can also be humble… I’ve always been driven. But I’ve been driven by … Listen, I have to be careful about the words I choose because it’s easy for people to call me a hippie.”

Why she loves to travel: “My father grew up poor. Like, no-electricity poor. His entire life was about protecting and serving his family because that wasn’t what he had when he was a child. My parents worked their asses off to give my brother and me a life where we could go camping on weekends. We could afford to go to Mexico once a year. Everything was, like, more is more. But I came into the world, like, less is more…It made me incredibly responsible, incredibly serious. And observant and flexible. I was worldly from a young age because I was exposed to so many adults and so many stories. In my early 20s I got rid of everything I owned and lived out of a carry-on. I loved it. As I got older I really craved a home, but now I find myself hungry for constant change again.”

What she’s least confident about: “Sh-t … That’s a question for my therapist. [laughs] The honest answer to that is so many things are changing for me at the moment. I recently started therapy, and it has dramatically altered my life. A few months ago I was the least confident in my self-worth. I don’t beat myself up over it anymore, but I still feel like I don’t fully trust myself to say no to certain things, to trust my discernment. But I will be, very soon.

On dating & whether people ask her out: “No, I don’t trust anyone. Dating’s hard. I mean, I love sex. I love the power of emotional connection via physicality. Who doesn’t? But now I’m only interested in those unexpected impactful connections. It’s easy to talk about the positive things about love, but love is scary. Recently I was speaking with a friend, and we were like, “When was the last time you met someone and had the ability to say, ‘I’m so attracted to you. I think your mind stimulates my mind in ways I can’t explain. Creatively, I’m feeling a 10. Physically, I can’t wait to know what you feel like. And you scare the sh-t out of me’?”

“I don’t trust anyone. Dating’s hard. I mean, I love sex. I love the power of emotional connection via physicality. Who doesn’t? But now I’m only interested in those unexpected impactful connections.” I think this Shailene’s way of saying that she’s not going to date guys just to get laid anymore, she actually wants to be able to talk to them. It’s sort of a baller flex, honestly. I also like how reflective she is about her wanderlust and why she goes through phases of transience – it makes a lot of sense. She travels and lives wherever she wants and she can go off the grid or take an apartment in Paris and it’s because she can afford to have those experiences. Good for her. 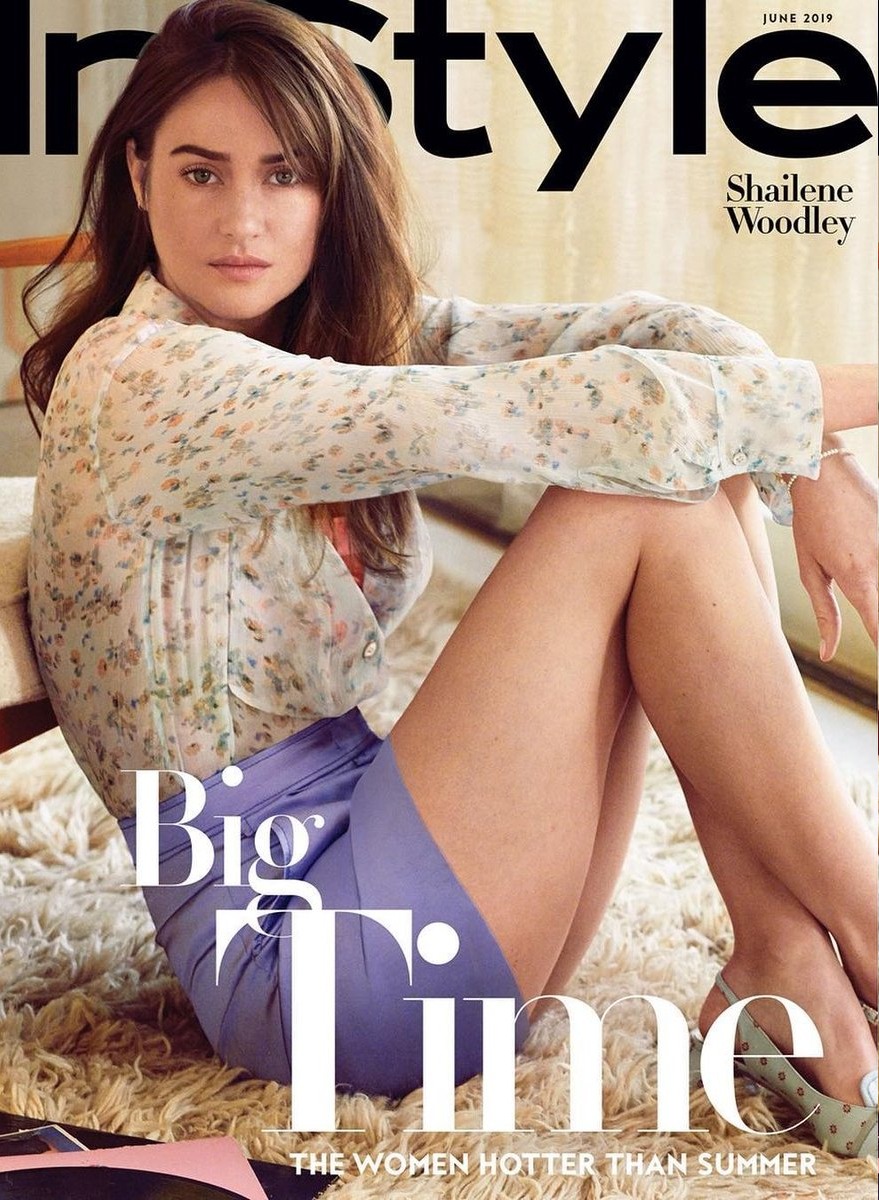