Home » Celebrities » Sharon Stone, 61, on embracing her age and why she thinks 'Basic Instinct’ wouldn’t be made today

Sharon Stone, 61, on embracing her age and why she thinks 'Basic Instinct’ wouldn’t be made today 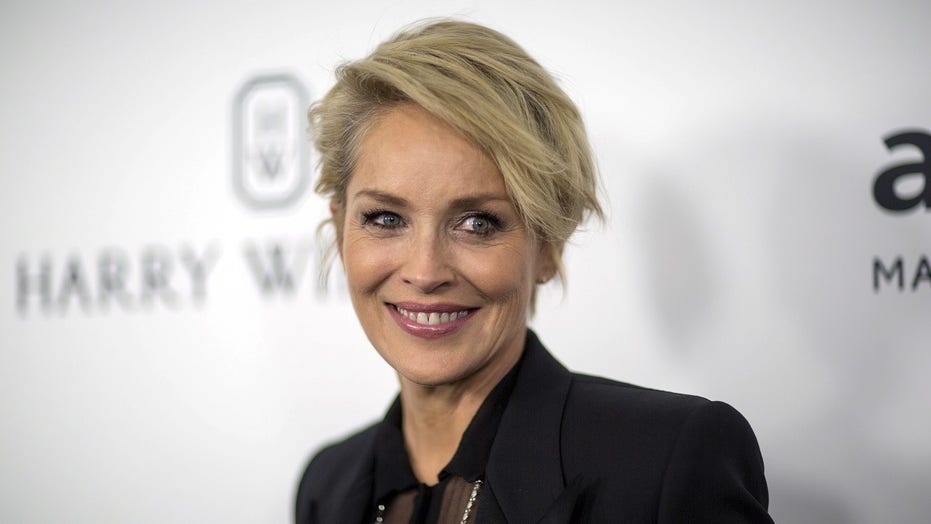 Sharon Stone is opening up about the body-shaming she faced early on in her career and how she's embracing her age today.

As with many women living in the spotlight, Stone, 61, found herself the constant subject of criticism when it came to her body.

"When I was younger, everybody was telling me what was wrong with my body — too this, too that," Stone told Allure for the magazine's October issue, which she graces the cover of.

CHER CALLS TRUMP A 'WH—,' SAYS PELOSI 'COULD KICK HIS MAMMOTH A–'

She continued: "When I got on ‘Basic Instinct,’ they hired a makeup artist that put on pounds of makeup every day, and every day I went to my trailer and took the makeup off. But I wasn’t allowed to choose my makeup artist, nor was my name [above the title] on the poster.”

Stone also revealed that her favorite part of her life was her 40s because she could focus on her family.

“I couldn’t work because women, once they got to be 40, were not given jobs in Hollywood. I was a mom with three beautiful little boys," she explained. “I was recovering from a massive brain injury, and I was in custody court constantly over my oldest child.”

“It was my period of the biggest change, but the period where I thought I was the most beautiful," she added.

Another reveal from the story: Stone doesn't think that "Basic Instinct," her biggest hit, could have been made today.

“I think ‘Basic Instinct’ was made at the exact right moment in history because it captured all our fears and doubts and the moment of change of power for women,” she said. “I doubt that it would have any form of the sensationalism it had at the time.”

Stone most recently appeared in Netflix's "The Laundromat," and is set to star in "Ratched," also a Netflix property.

END_OF_DOCUMENT_TOKEN_TO_BE_REPLACED

END_OF_DOCUMENT_TOKEN_TO_BE_REPLACED
Recent Posts
We and our partners use cookies on this site to improve our service, perform analytics, personalize advertising, measure advertising performance, and remember website preferences.Ok