Simon Thomas, 49, has announced his wife Derrina has given birth to their daughter eight weeks early after falling “rapidly ill” with preeclampsia. The presenter announced they had welcomed a daughter after a “fear filled” labour the day before.

I cannot express how proud and blessed I feel right now!

The presenter shared a series of pictures including one of his wife Derinna staring at their newborn along with a snap of his son who he shared with his first wife.

“One moment we think we’ve got eight weeks until our little one arrives; the next, after Derrina fell rapidly ill, we’re suddenly welcoming into the world a very tiny, but hugely precious baby girl weighing just over three pounds. 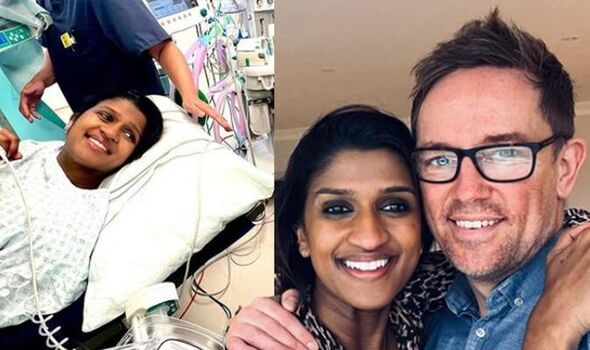 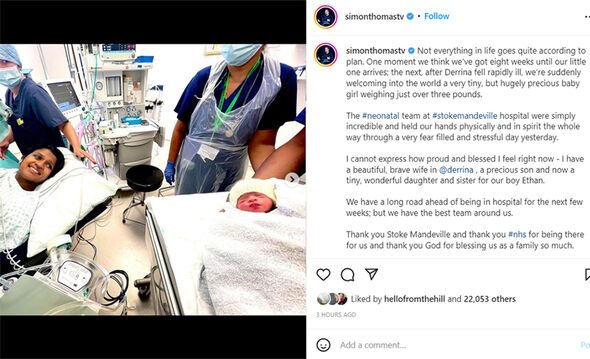 “The #neonatal team at #stokemandeville hospital were simply incredible and held our hands physically and in spirit the whole way through a very fear filled and stressful day yesterday.

“I cannot express how proud and blessed I feel right now – I have a beautiful, brave wife in @derrina , a precious son and now a tiny, wonderful daughter and sister for our boy Ethan.

“We have a long road ahead of being in hospital for the next few weeks; but we have the best team around us.”

Simon then concluded the post thanking the hospital, Stoke Mandeville and the NHS for their help during the pregnancy and birth. 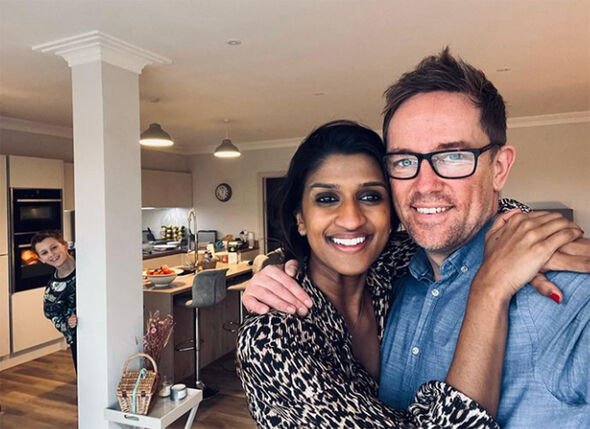 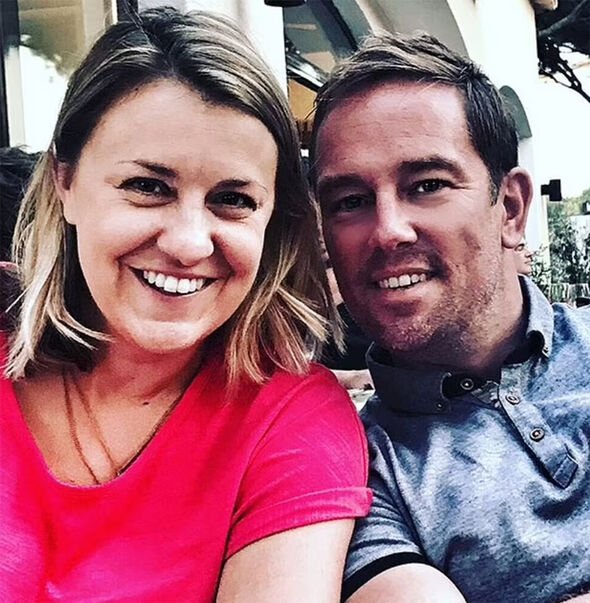 Many took to the comments to congratulate the family, while sharing their support.

Countryfile’s Matt Baker said: “Sending lots of love to you all X.”

The former Sky Sports pundit did not reveal if he and Derrina have chosen a name for their newborn daughter yet.

Simon announced he and Derrina were expecting their first child together in an Instagram post last month.

Just a year before, Gemma was sent home from the hospital on bed rest from her GP with flu-like symptoms, when in fact she had acute myeloid leukemia.

She was also only diagnosed with blood cancer just three days before she tragically died.

Their son Ethan, 13, was eight at the time of her death.

Two years after Gemma’s death, Simon found love with Derrina and they wed in a ceremony at Norwich Cathedral in July 2021.

Simon frequently talks candidly about his late wife’s tragic death and recently said his new wife Derrina struggles with “guilt” in the lead up to anniversary of Gemma’s death.

Appearing on Kate Ferdinand’s Blended podcast, he said that he views anniversaries of his first wife’s passing as simply a “marker in time”.

But Derrina feels the family should do more to celebrate her life for the sake of Ethan, who Simon shares with Gemma.