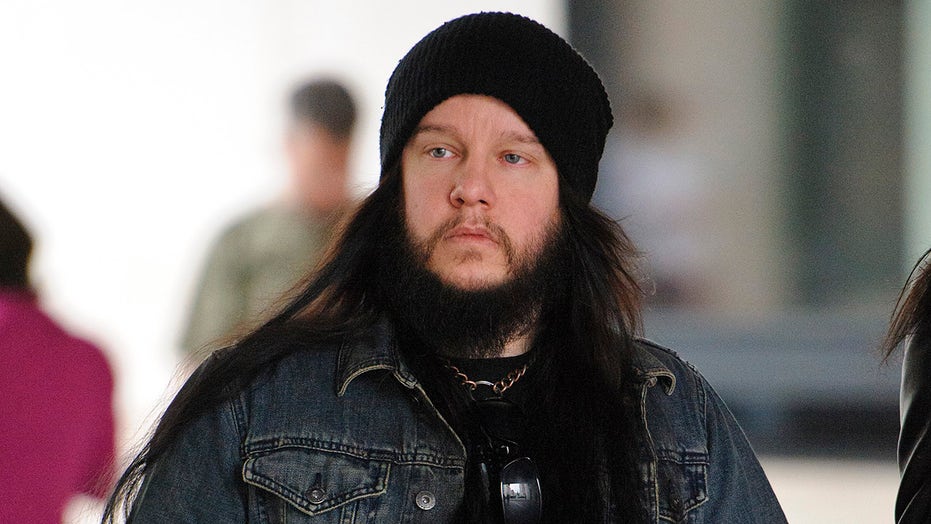 Joey Jordison, the former drummer for Slipknot, has died at the age of 46.

The musician’s death was confirmed by his family in a statement to Billboard.

“We are heartbroken to share the news that Joey Jordison, prolific drummer, musician and artist passed away peacefully in his sleep on July 26th, 2021,” the statement said. “Joey’s death has left us with empty hearts and feelings of indescribable sorrow. To those that knew Joey, understood his quick wit, his gentle personality, giant heart and his love for all things family and music.”

The statement continued: “The family of Joey have asked that friends, fans and media understandably respect our need for privacy and peace at this incredibly difficult time. The family will hold a private funeral service and asks the media and public to respect their wishes.”

There was no mention of Jordison’s cause of death. 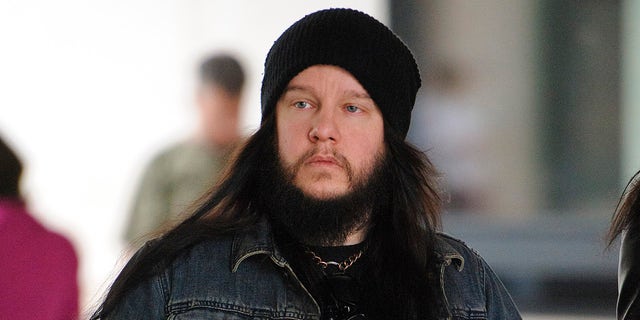 Joey Jordison, a former drummer for Slipknot, has died at the age of 46.
(Photo by Ben Pruchnie/FilmMagic)

The drummer helped form Slipknot in his native Iowa in 1995 with Shawn Crahan and Paul Gray, Billboard reports. In 2013, the band announced that they’d be “parting ways” with Jordison.

The band cited “personal reasons” as the reason for the split, but said that the decision was made “with great pain but quiet respect” – though Jordison later said in interviews that he was fired.

“No band meeting? None. Anything from management? No, nothing,” he told Metal Hammer in 2016. “All I got was a stupid f–king email saying I was out of the band that I busted my a– my whole life to f–king create.”

Also in 2016, the musician revealed that his exit from Slipknot came alongside his getting sick with a disease called transverse myelitis – “an inflammation of both sides of one section of the spinal cord,” per the Mayo Clinic. Jordison claimed that his bandmates mistook his medical issues for substance abuse. 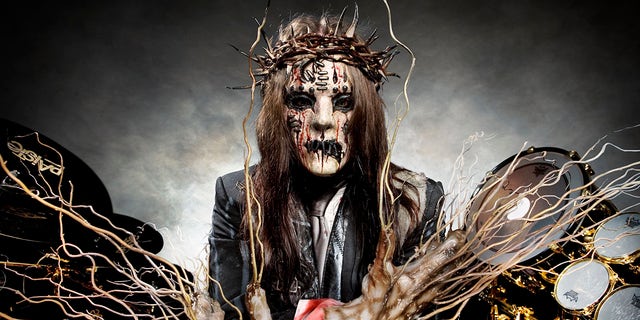 “I couldn’t play anymore,” he said onstage at the 2016 Metal Hammer Golden Gods Awards. “It was a form of multiple sclerosis, which I don’t wish on my worst enemy.”

During his time in Slipknot, the metal band ruled the rock charts and hit  No. 1 on the Billboard 200 with “All Hope Is Gone” in 2008.

Throughout his career, Jordison also played with the bands Murderdolls, Scar the Martyr and Sinsaenum.

Fox News has reached out to reps for Slipknot for comment.