Stacey Dooley discusses being 'attacked by monkeys' on show

Stacey Dooley recently visited a family in Nottinghamshire, who own two lions and a puma, for her new documentary series. Taking to social media ahead of the show last night, the 34-year-old recalled an incident which saw her accosted by some of the family’s smaller animals while filming Stacey Sleeps Over.

While talking to fans via an Instagram Story, the former Strictly star said she was “attacked” by a group of baby monkeys.

She went on to joke that the programme would be a hit for people who didn’t like her because of the incident.

Stacey, who appeared to have enjoyed a seaside getaway at the weekend, could be seen in a cosy grey tracksuit with gold accessories.

“It’s a really interesting one this evening,” she told her 973,000 followers, before going into more details. 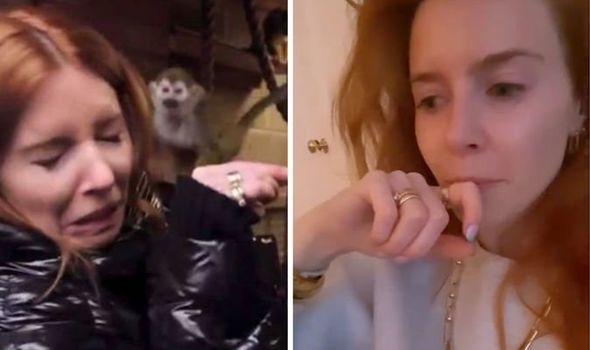 “And actually it will even be a great watch for you if you can’t stand me because there is a scene where I get attacked by a load of, like, baby monkeys.

“So everyone’s a winner really,” she amusingly added before signing off. 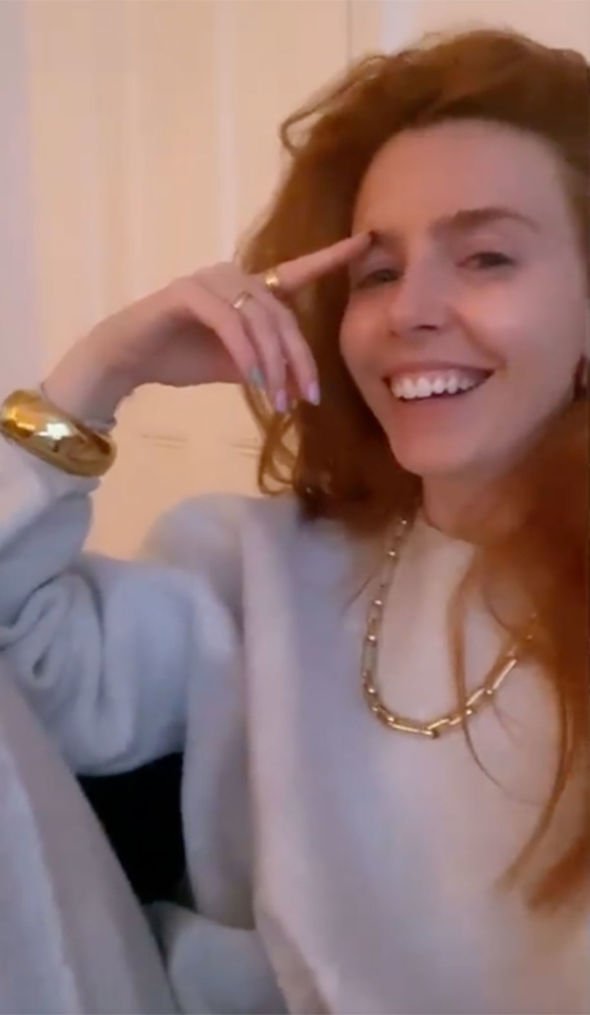 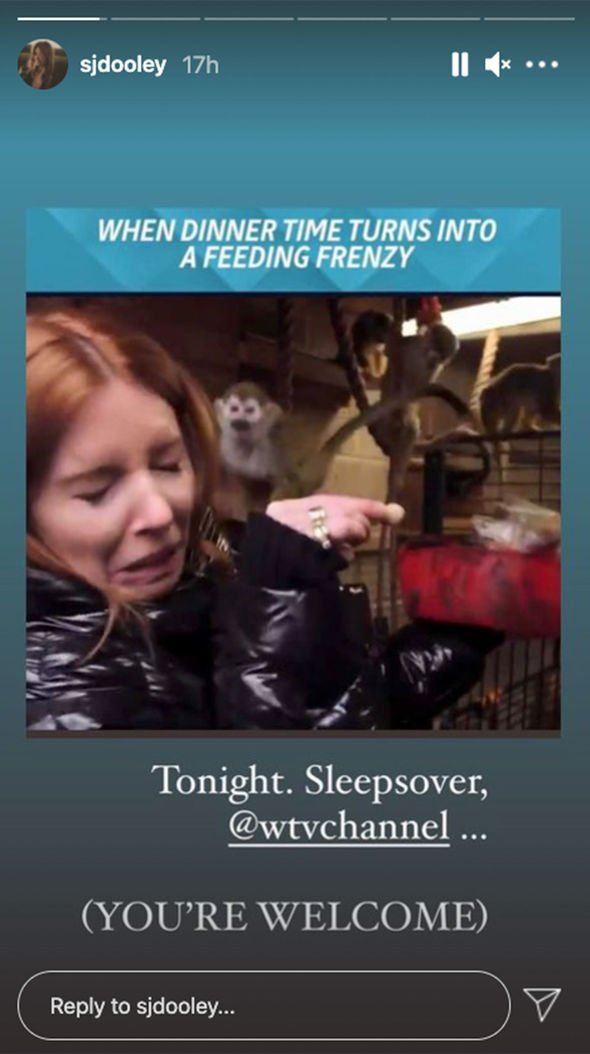 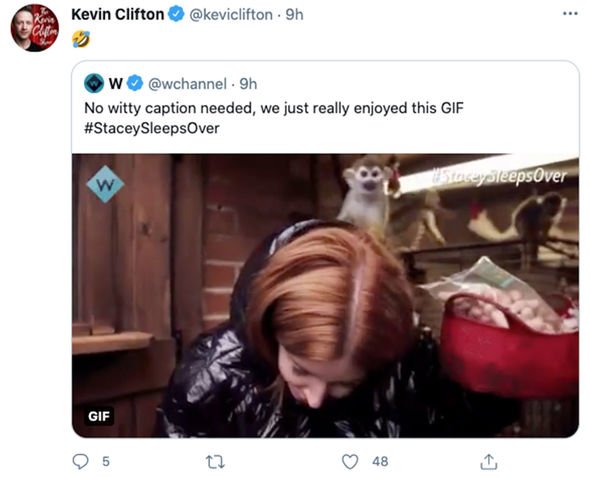 Over on Twitter, Stacey’s boyfriend Kevin Clifton, shared a clip of the monkey encounter online.

He simply added a laughing emoji when he retweeted the footage from W Channel with his 249,000 followers.

“We had a feeling you’d like that one,” they wrote in the comments section of Kevin’s post.

“Wow, you lot are so mean, one of you could have rescued her,” another person added.

At the weekend, Stacey took to the picture-sharing site to share an update with fans while taking a break from her busy work schedule.

She appeared to be enjoying a staycation at a seaside location, according to her latest posts.

One image showed a stunning sunrise over the beach captured through a window.

Stacey didn’t not share her location and simply added a wide-eyed emoji alongside the pretty photo.

In an earlier post, she spoke about her “dreamy rental cottage”.

“Congrats to me. Matchin my aesthetic choices, to my dreamy rental cottage. It’s tough out here…”(sic) she wrote online.

The red-haired star could be seen striking a pose alongside a set of curtains in the same neutral colour scheme as her clothing.