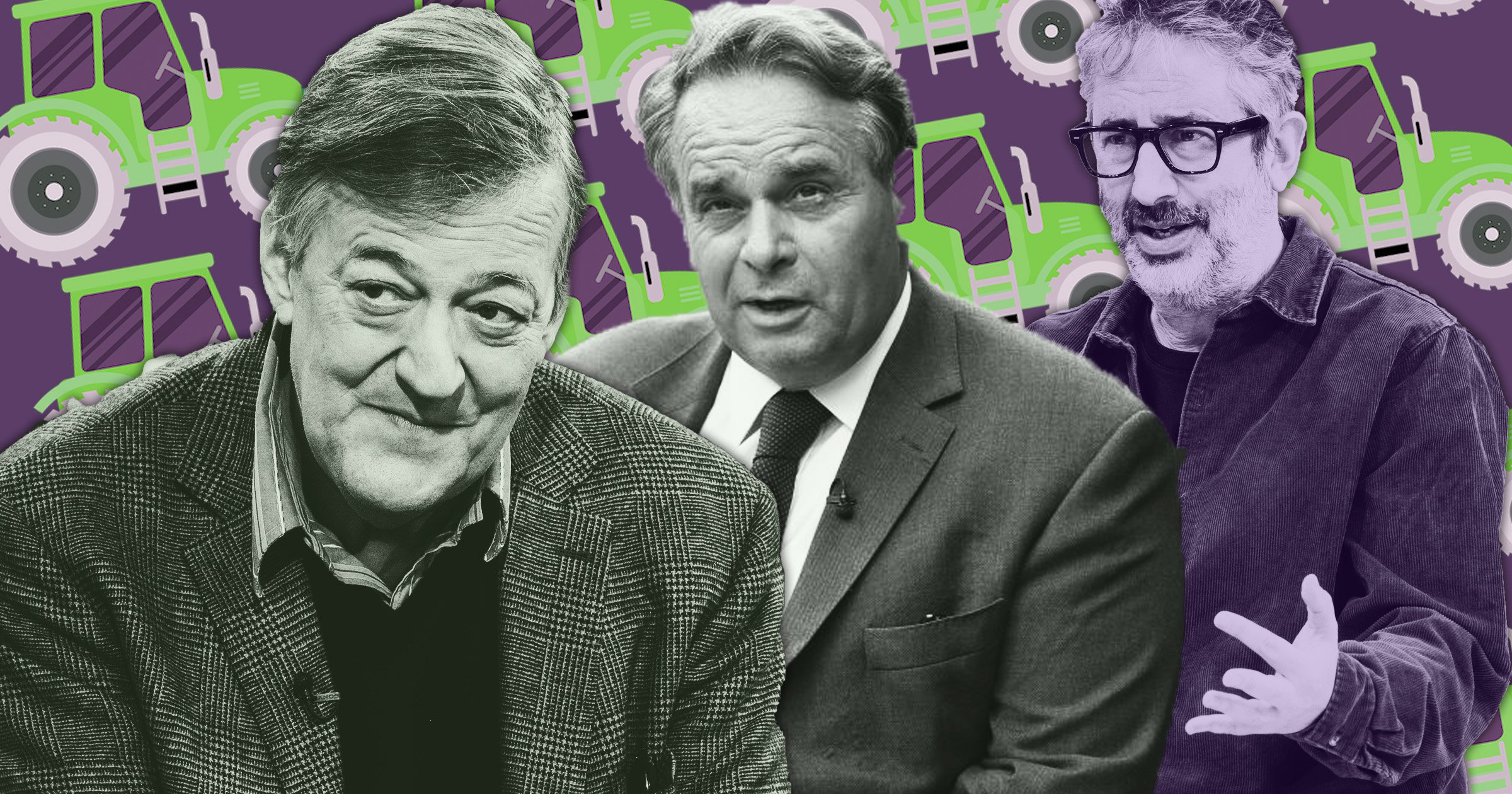 Yesterday, the member of parliament for Tiverton & Honiton was identified as the previously unnamed politician who was allegedly spotted watching adult content twice by two female colleagues during a meeting.

After being suspended from the parliamentary party, Mr Parish confirmed that he was going to resign from his position, saying he was ‘not proud’ of what happened.

Speaking to BBC News, he said: ‘The situation was that – funnily enough it was tractors I was looking at. I did get into another website that had a very similar name and I watched it for a bit which I shouldn’t have done. But my crime – biggest crime – is that on another occasion I went in a second time.’

Following Mr Parish’s announcement, the internet has become awash with tractor talk, as people discussed the politician’s claim that he had originally been trying to visit a website related to the farm vehicle.

Mr Fry couldn’t help but poke fun at the claim, sharing a link to the website for Red Tractor, a food chain assurance scheme, as he tweeted: ‘I shouldn’t click on this, but I can’t help myself…’

Comedian Mr Baddiel uploaded a picture of the cover for a book called ‘That’s not my tractor’, a touchy-feely book from the ‘That’s not my…’ children’s series.