When the beloved hosts of Strictly first got together to present the main show, many viewers were not convinced of the pair’s chemistry. With many still missing the late and great Bruce Forsyth at the time, who had stepped back from hosting both the Saturday and Sunday shows in 2010, Claudia Winkleman and Tess Daly’s seemingly “strained” relationship came under scrutiny. It was reported back in 2010 that the hostility between the two at the beginning was due to Tess feeling threatened by Claudia’s bubbly personality, which had the potential to take over the whole show.

Writing back in 2010, reporter Jane Graham claimed that Tess Daly’s “strained smile” and Claudia Winkleman’s “twitched hand gestures” were not enough to suppress the “great hate” that was reportedly raging between the both of them.

Jane had penned in an article for the Belfast Telegraph: “I wasn’t in the least bit surprised to read this week that Tess Daly and Claudia Winkleman — co-hosts on the now-Bruceless Sunday edition of this year’s Strictly Come Dancing — secretly despise each other.

“I’m convinced that Winkleman wouldn’t have got the job if someone in the Strictly camp hadn’t come up with the idea.

“Because when it comes to selling anything right now — films, TV shows, pop music or newspapers — nothing guarantees exposure like a feud between two glamorous, high profile women.” 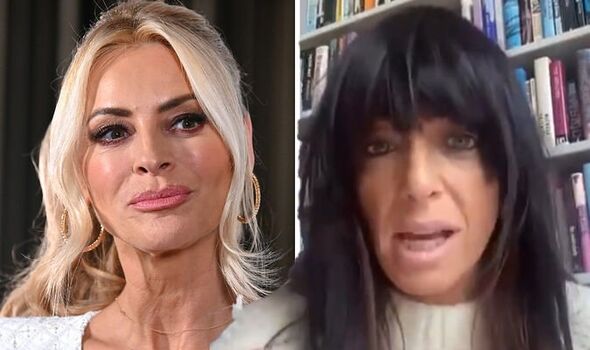 Rumours about the pair’s relationship were reportedly enough for speculation to stir that Tess may not have renewed her contract at the time.

However, despite viewers believing otherwise in 2010, Tess and Claudia have always insisted that they get along very well behind-the-scenes, often praising one another in interviews.

With little information on a feud between Claudia and Tess, it cannot be known for certain if there was ever tension in the early days.

Express.co.uk has contacted representatives for Claudia and Tess about the unearthed claims.

From 2014, the pair have hosted the main show together, and ever since, the dynamic BBC duo have frequently spoken about their bond and the backstage shenanigans that they get up to together.

Back in January of this year, in order to commemorate Claudia’s 50th birthday, Tess posted a tribute for her friend and colleague on social media.

The Strictly star took to Instagram to share several photos of the two of them together, proving their friendship is as strong as ever.

Along with the photos, Tess wrote a gushing message, which read: “Happy big birthday to this little firecracker.

“Your laughs are limitless, our memories our countless and our friendship endless! Love you to bits @claudiawinkle.” 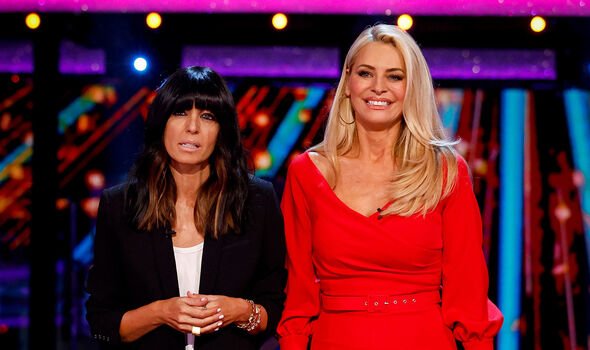 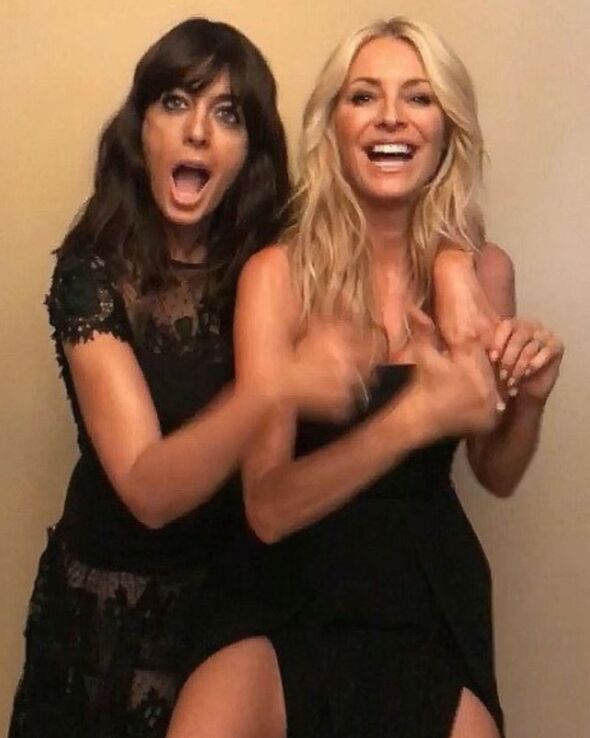 In another moment from 2021, Tess took to her Instagram again, sharing some behind-the-scenes snaps with her 803,000 followers.

In one picture, she and Claudia could be seen smiling for the camera as they each held onto a beverage in the studio.

Another snap saw the duo posing in a lift together, seemingly before or after a show.

Claudia was seen crouched down and holding onto a can of drink, while Tess smiled. 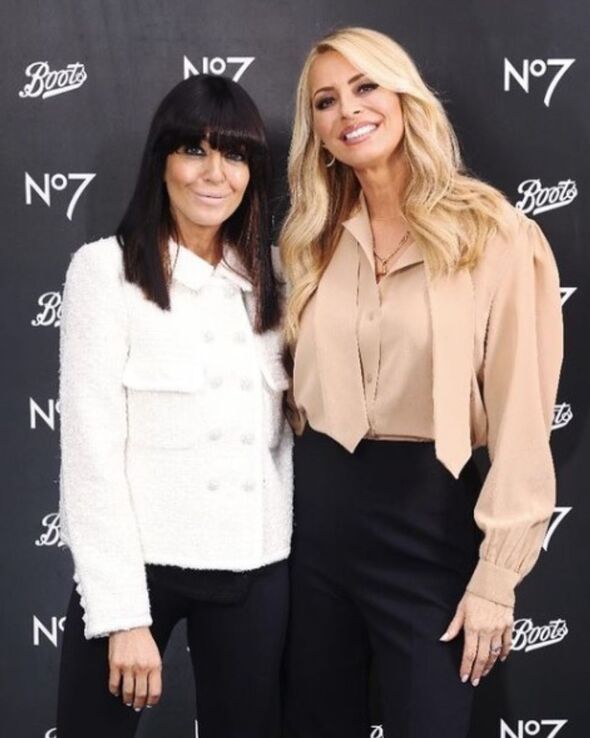 Tess captioned the posts: “The full line up is out and I’m SO excited.

“Can’t wait for another year of shenanigans with @ClaudiaWinkle AND to see some of these incredible people hit the dance floor!

“Here’s some behind the scenes silliness from past seasons,” she concluded.

With the pictures showing the bond Tess and Claudia clearly have, many fans and celebrity faces took to the comments section to express their love of the presenting pair as well. Former 2018 Strictly winner Stacey Dooley commented: “My fave duo.”