Teresa Giudice has a new man in her life! The ‘RHONJ’ star is dating New Jersey businessman Louie Ruelas, HollywoodLife can confirm. Teresa’s new romance comes 11 months after her split from Joe Giudice, and 2 months after their divorce was finalized.

Teresa Giudice is no longer a bachelorette. The Real Housewives of New Jersey star, 48, is dating Luis “Louie” Ruelas, 46, a source close to Teresa tells HollywoodLife, exclusively. While the new romance is premature, the two are quite smitten with one another. 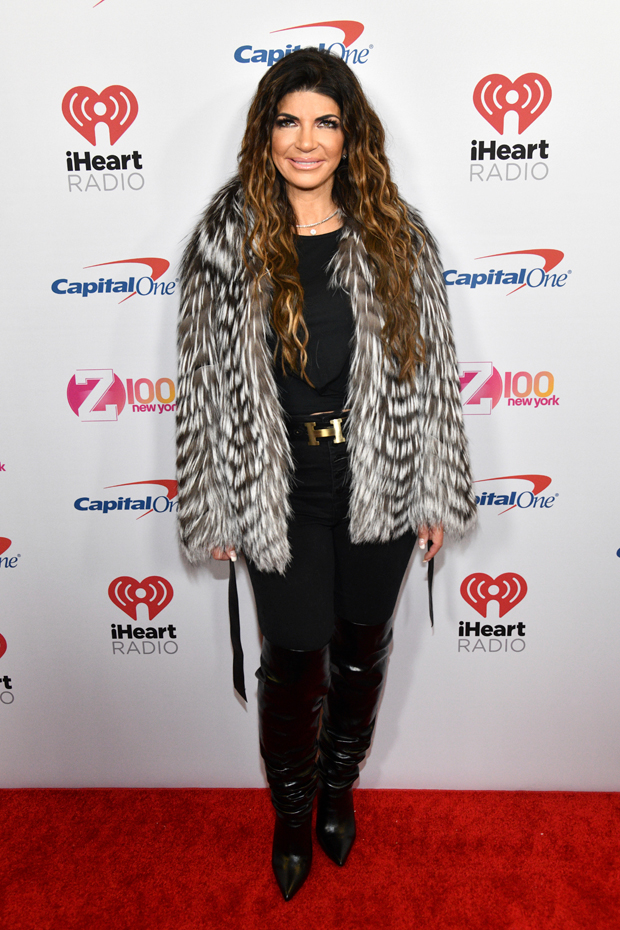 “The relationship is very new, but both are very happy,” a source tells Page Six, which was first to report the news on November 9. As for Louie? — The Allendale, New Jersey native is a 46-year-old single father of two sons, according to the outlet.

Louie is a businessman, philanthropist and the Co-Founder and Executive Vice President of Business Development of Digital Media Solutions (DMS), according to his company bio. “DMS is the leading global mar-tech company leveraging innovative, performance-driven brand direct and marketplace solutions to connect consumers and advertisers,” the site reads.

Teresa moved on with Louie just two months after her divorce from Joe Giudice was finalized on September 2. The ex-couple, who separated in December of 2019, were married for 20 years and share four daughters together: Gia, 19, Gabriella, 16, Milania, 14, and Audriana, 11. 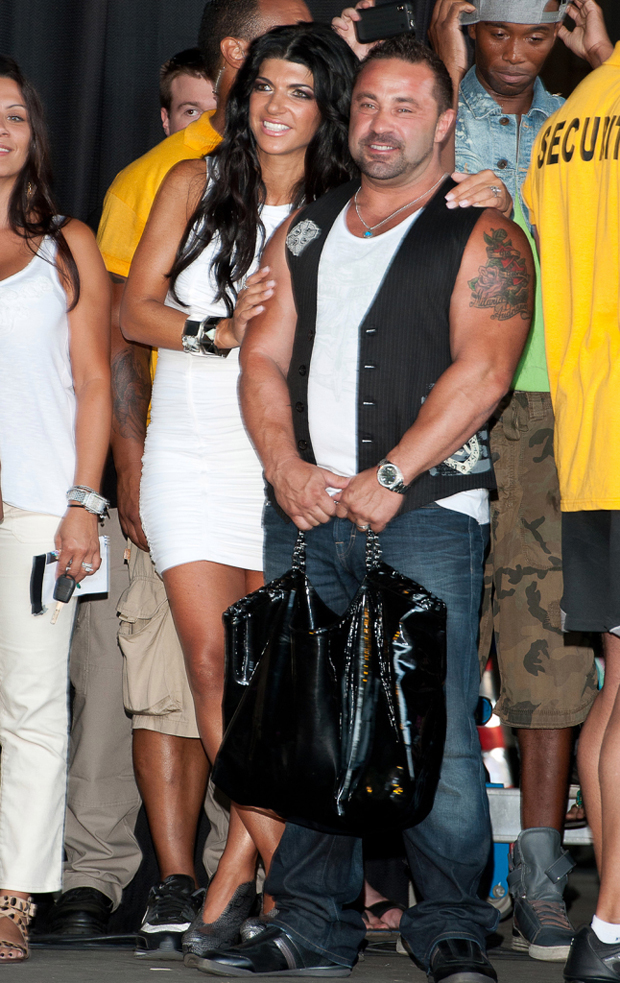 The relationship news also comes exactly one month to the date that Joe revealed he’s “seeing a lawyer” in Italy, where he currently resides. “She’s helping out a lot out here, it’s good because I have a lot going on out here and she’s putting together a lot of deals for me,” Joe told Wendy Williams about his unnamed new lady during a virtual interview on October 9. “We’ve been seeing each other you know what I mean,” he said before clarifying, “I wouldn’t say she’s my girlfriend, but we’re hanging out together.”

As for why things didn’t work out with Teresa after two decades together? — Joe explained that the “distance” between them was the ultimate reason behind the split. “The distance and how’s it going to work? She’s over there [in New Jersey] I’m over here [in Italy],” Joe said on The Wendy Williams Show.  “There’s no way it’s going to work no matter where I’m at. What am I going to do pull the kids out of school to come here? What are we doing to do with the kids? — It just won’t work,” he continued, before claiming the split “really wasn’t by choice. We fought and fought and fought.”

Fans of the exes will know that Joe is currently living in Italy with family. In March of 2019, he was released from Allenwood Low Federal Correctional Institution in Pennsylvania after he served a 41-month sentence for fraud. Following his release, Joe was immediately transferred to Immigration and Customs Enforcement custody to be deported to Italy. Teresa also served a shorter prison sentence for her involvement in the financial scandal.

END_OF_DOCUMENT_TOKEN_TO_BE_REPLACED

END_OF_DOCUMENT_TOKEN_TO_BE_REPLACED
Recent Posts
We and our partners use cookies on this site to improve our service, perform analytics, personalize advertising, measure advertising performance, and remember website preferences.Ok