Fox News Flash top entertainment and celebrity headlines are here. Check out what clicked this week in entertainment.

The Academy Awards will have a host in 2022 for the first time in three years, but there’s still no word on who it will be.

In 2019, a controversy surrounding Kevin Hart led to the decision by ABC to move forward with the award show without a host for the first time in recent memory. Audiences seemingly responded positively to the change given the ratings that the Oscars got that year, so the network decided to keep with that format, until now.

Speaking at the Television Critics Association virtual press tour, Hulu Originals & ABC Entertainment President Craig Erwich revealed that the network is currently on the hunt for a pop culture savvy host to helm the show for the first time since Jimmy Kimmel did the job for the 2017 and 2018 seasons. 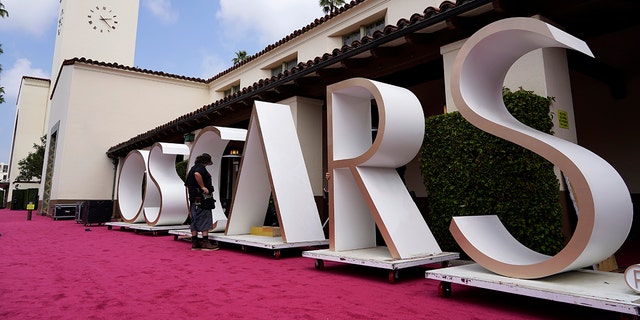 The Oscars will have a host  for the first time in three years.
(AP Photo/Chris Pizzello, Pool)

He went on to note that he is leaving the decision as to who will host the show up to the executive producer of the Oscars Will Packer.

“Will really has his pulse on popular culture and entertainment,” Erwich explained. “I know he has a lot in store and we’ll have more details to share soon.” 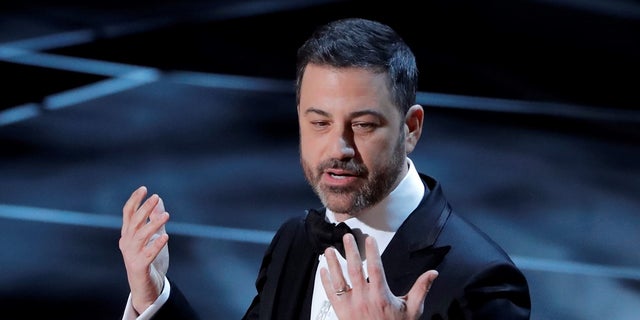 Jimmy Kimmel was the last person to host the Oscars.
(REUTERS/Lucas Jackson)

The Academy Awards are returning to the Dolby Theater in Los Angeles.
(AP)

The Oscars are currently scheduled to broadcast on March 27 and return to the traditional Dolby Theatre at Hollywood & Highland Center in Hollywood after last year’s pandemic-delayed show took place at Union Station in  Downtown Los Angeles.