The Heartbreaking Death Of Just A Friend Rapper Biz Markie 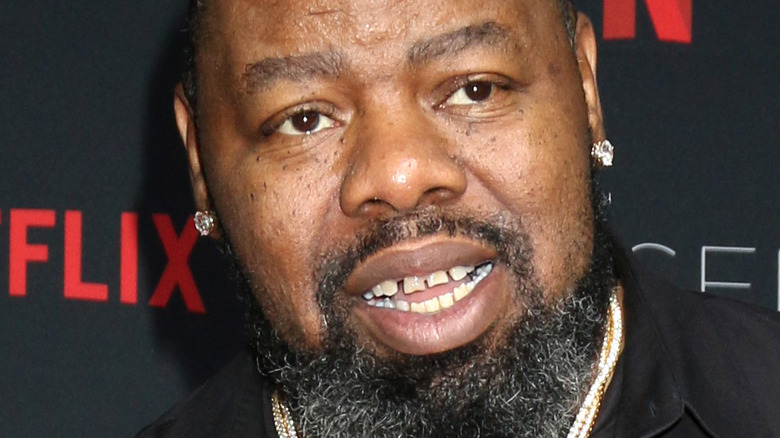 The world has lost another great. “Just a Friend” rapper Biz Markie, born Marcel Theo Hall, died on Friday, July 16, at age 57, with his wife Tara by his side, according to People. The cause of death has not been released.

A rep for Markie announced the death in a statement to People: “It is with profound sadness that we announce, this evening, with his wife Tara by his side, Hip Hop pioneer Biz Markie peacefully passed away. We are grateful for the many calls and prayers of support that we have received during this difficult time.”

“Biz created a legacy of artistry that will forever be celebrated by his industry peers and his beloved fans whose lives he was able to touch through music, spanning over 35 years,” the statement continued. “He leaves behind a wife, many family members and close friends who will miss his vibrant personality, constant jokes and frequent banter. We respectfully request privacy for his family as they mourn their loved one.” 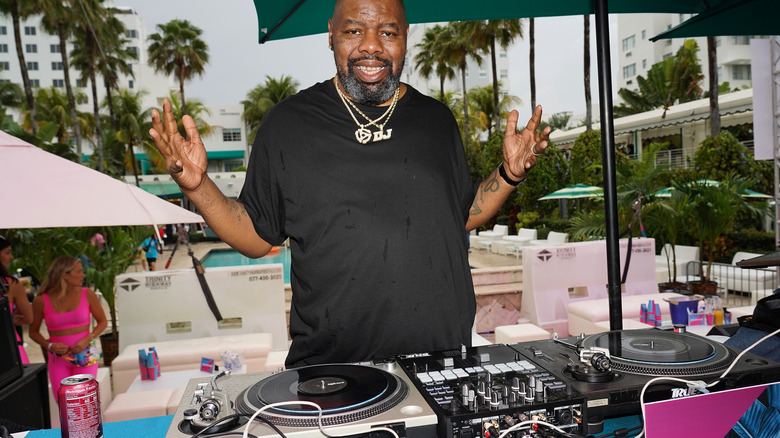 Biz Markie’s decades-long music career in hip hop started out in the ’80s. After performing shows at various colleges on the East Coast, Markie released his first studio album, “Goin’ Off,” in 1988, (per The Washington Post). He quickly followed that with his second album, “The Biz Never Sleep,” in 1989. This album contained the track that landed him on the Billboard Hot 100 chart, “Just A Friend,” which peaked at No. 9. Though this song was a high point in Markie’s career, it was far from the end of it. He released three more albums in the following years: 1991’s “I Need a Haircut,” 1993’s “All Samples Cleared!” and 2003’s “Weekend Warrior. “

Along with writing and performing music, Markie also tried his hand at acting. He appeared in films and series such as “Sharknado 2: The Second One,” “Yo Gabba Gabba,” “Empire,” “Black-ish,” and “{Spongebob SquarePants” (per IMDb).

Markie left behind quite the legacy, evidence of a life well-lived. May it be of some solace to the family in their time of mourning.